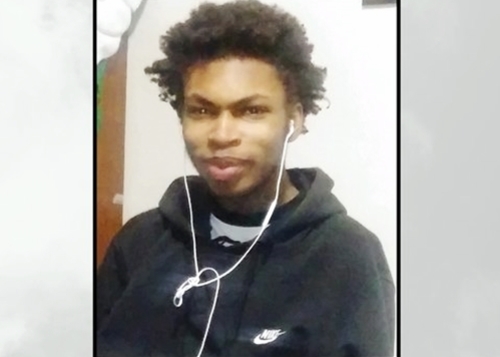 A former swim teacher at Mumford High School has been charged with involuntary manslaughter in connection with a 15-year-old student's drowning last year.

Sigler is alleged to have been in another room when a classmate reported the student was at the bottom of the pool. Once alerted, he dove into the pool to rescue Blanding and had students call 9-1-1. Blanding was pronounced dead at the hospital within an hour of being found.

“We are alleging that the evidence in this case shows that the death of Mr. Blanding could have been prevented," Wayne County Prosecutor Kym Worthy said. "While swimming pools are certainly desirable, they can also be death traps without proper, necessary, and needed supervision and preparedness.”

Involuntary manslaughter carries a maximum penalty of 15 years in prison.