Woman Fends Off Attempted Carjacker in Detroit, Hits Him with His Gun 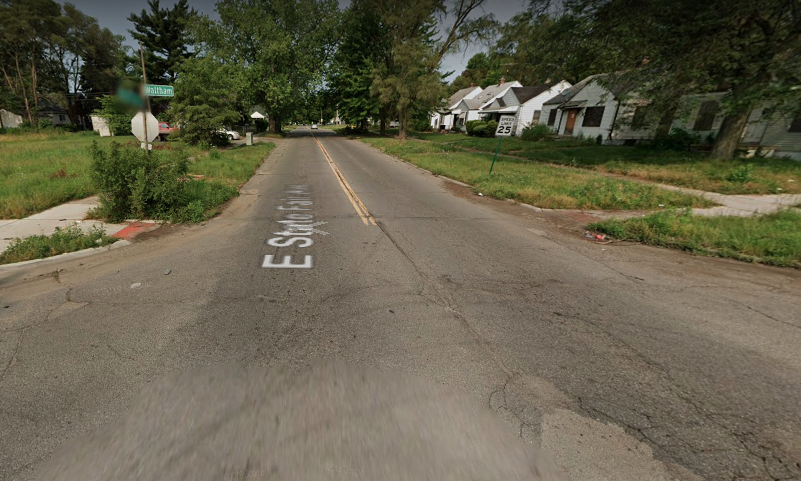 A woman successfully fended off an armed man who was trying to carjack her on Detroit's east side on Tuesday morning.

The suspect, according to police, climbed into the woman’s car at the intersection of E. State Fair Avenue and Waltham Street and tried pushing her out, Amber Ainsworth of WDIV reports.

When he was unable to get her out of the car, he allegedly pulled out a gun. But things took a different turn for the suspect.

The woman hit the man with his gun, then bolted from the car and threw the keys so he couldn’t get them, the station says. The two fought briefly before the man ran off, police said.

A witness took the woman to a hospital. Her conditiion was not immediately disclosed.