When it rains, it pours: As the state begins to face the revenue shortages in a pandemic-caused recession, another enormous expense appears. The state's Medicaid program has seen 110,000 new enrollments over the past two months as residents lose jobs and employer-provided health insurance.

The increased cost to the state could range from the "low hundreds of millions" to as much as $500 million or more — depending on the growth in Medicaid caseloads over the next few months, said Senate Fiscal Agency Associate Director Steve Angelotti, who's been finalizing projections in advance of Friday's revenue estimating conference in Lansing that sets budget numbers.

These numbers could grow.

Michigan could add another 377,000 people to its Medicaid caseload if the state unemployment rate reaches 10% — or 599,000 more if joblessness hits 17.5%, according to an April 3 analysis by the Lansing-based national health research and consulting firm Health Management Associates.

No MoPop music this year 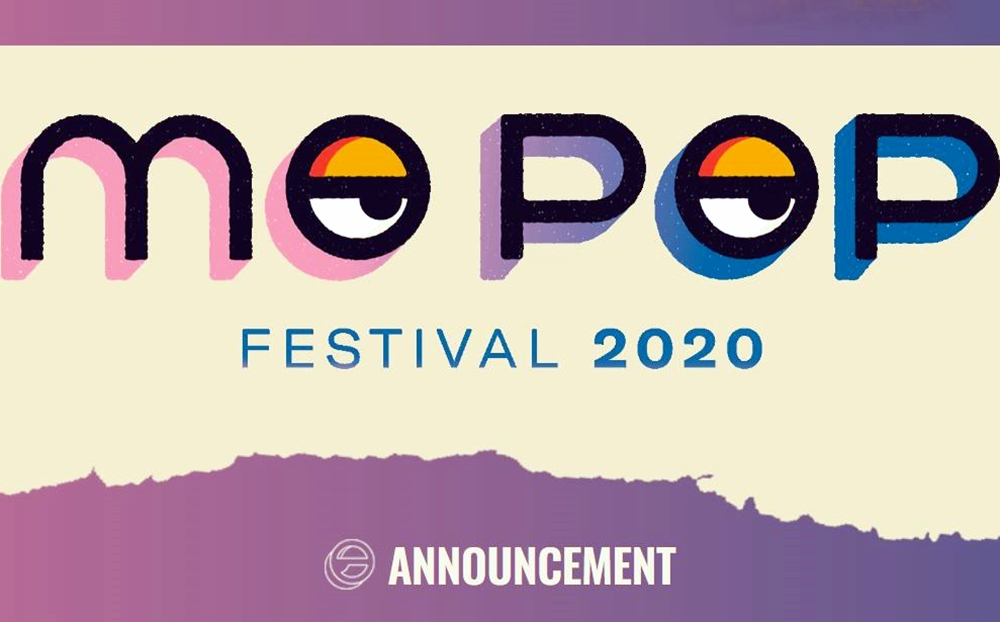 Another plague casualty: "We are deeply disappointed to announce that Mo Pop 2020 will not be taking place" July 25-26 at Historic Fort Wayne, organizers of the yearly Detroit music festival post Thursday. "Not being able to bring it to you for year eight breaks our hearts, but it is the right thing to do."

Ticket buyers get a a refund policy email next Monday offering refunds or a choice of converting passes to 2021 versions. 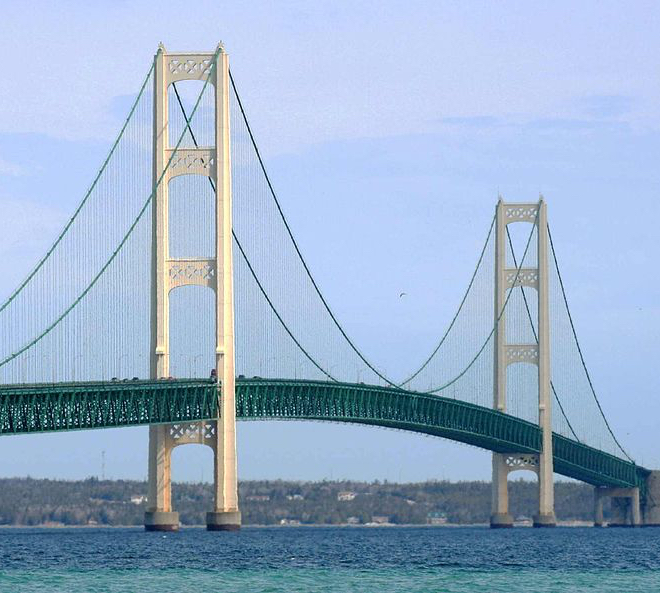 “We recognize that September is months away, but the event requires months of planning and early expenditures,” Patrick “Shorty” Gleason said. “Like organizers who have postponed festivals and other summer events, we needed to make a decision now.”

The annual event draws anywhere from 25,000 and 57,000 for the opportunity to cross the bridge as a pedestrian.

Democratic Reps. Rashida Tlaib and Debbie Dingell are asking for a federal investigation of working conditions at Amazon fulfillment centers, after workers at one Metro Detroit site complained.

"Worker concerns persist, from an inability to maintain social distancing to a lack of personal protective equipment and hand sanitizer," their letter (to Loren Sweatt, the deputy assistant secretary of labor with the Occupational Safety and Health Administration) said. "This is not isolated to our districts, as reports continue to surface across the country about unsafe conditions in Amazon facilities and Amazon workers dying from COVID-19.”

Last month, workers at the Romulus site participated in a walkout, alleging the company did not protect their health and the safety or that of customers. The action followed others at Amazon locations on the East Coast and in Chicago.

It's not your imagination: Mail service has suffered during the pandemic shutdown, for a variety of reasons. But representatives of the postal workers' union say things are improving.

Among the problems, the local presidents said, is that the number of packages that the postal service is dealing with has skyrocketed because that's how folks are shopping now and getting what they need.

Another problem: The number of postal workers in southeast Michigan on the job is down because many are sick, caring for their kids who aren't in school — or just too scared they will become exposed to the potentially deadly virus.

Dozens of postal workers have tested positive for Covid-19, and some have died.

Legislators are considering giving physicians doctors and hospitals immunity from lawsuits during the pandemic.

However, nurses and legal experts say the proposed law will do more harm than good, especially when it comes to personal protection equipment.

“My concern is, this bill as drafted essentially relieves hospitals from any liability for failure to protect their workers with personal protection equipment,” said Rep. David LaGrand (D-Grand Rapids). “I’m having a hard time seeing how a bill which provides a blanket excuse for not taking reasonable actions can be a reasonable piece of legislation. There’s a reason we have civil liability, to hold people to reasonable standard of care.”

The bill has passed the state Senate, and is now in committee in the House.