She has fierce enemies and equally fierce defenders, but whatever else you can say about Gov. Gretchen Whitmer, you have to give her this: No Obama-style aloofness about going toe-to-toe with her opponents. 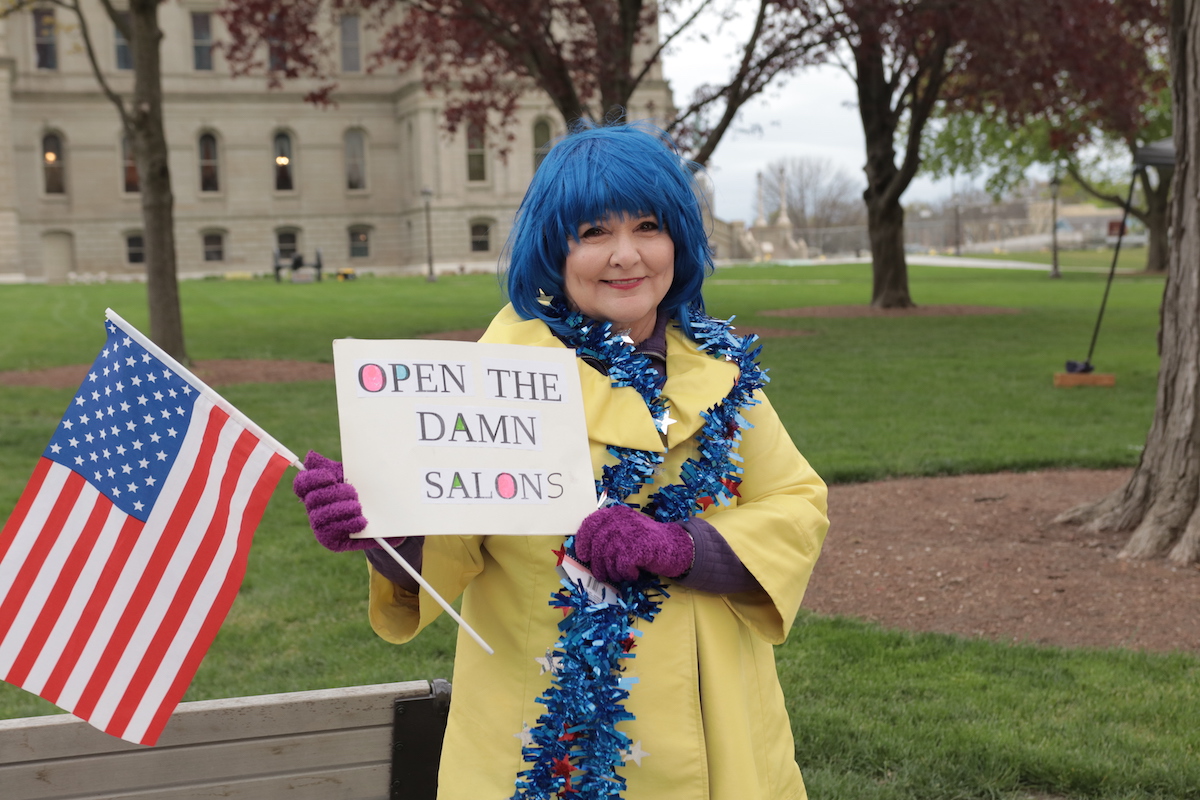 On CNN, after another loud, gun-totin', ax-totin' demonstration in Lansing, the governor didn't mince words. The Free Press reports:

Speaking to host John Berman on CNN's "New Day," Whitmer was asked why the state Capitol was closed during Thursday's protests after being swarmed by protesters, some of whom carried firearms, during an April 30 event.

"The Legislature apparently didn't want to be around for this activity that many of them incited, frankly," she said.

Whitmer has said that the three demonstrations since April 15, each smaller than the last, are political and not aimed at her executive orders. (Polling indicates they are supported by the general public.)

State Republicans have said they do not sponsor or support the protests, which have been promoted primarily on social media and endorsed by President Donald Trump.

Republican leaders, including state party Chairman Laura Cox, have maintained they are not associated with the protests while criticizing Whitmer for her many national TV appearances, saying she is interested in being Joe Biden's vice presidential running mate in November, a claim she has denied.