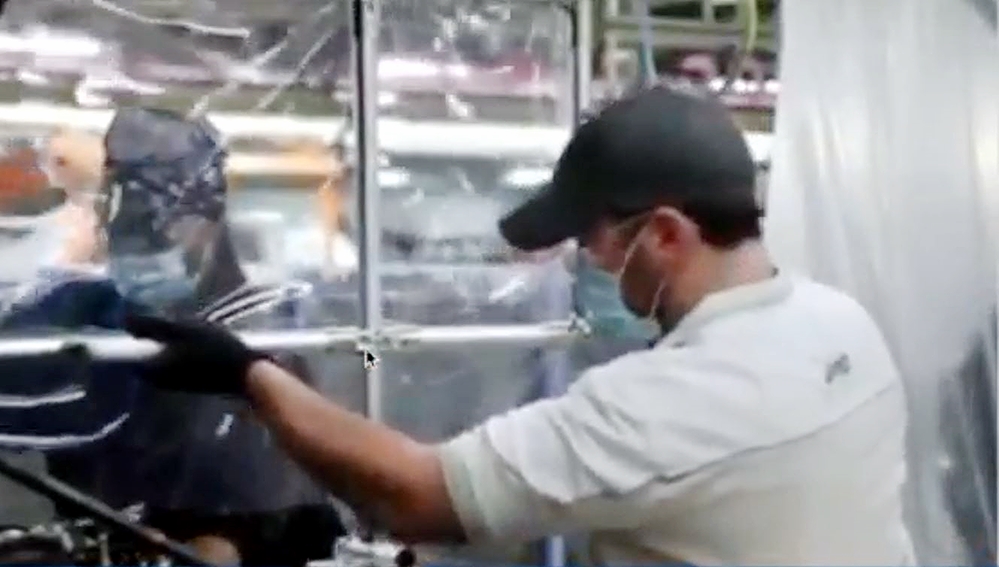 GM, Ford and FCA plan to resume vehicle production in Metro Detroit this coming week with new health precautions. Plastic partitions surround work stations and even are in vehicles on assembly lines so workers can install parts on both sides safely. 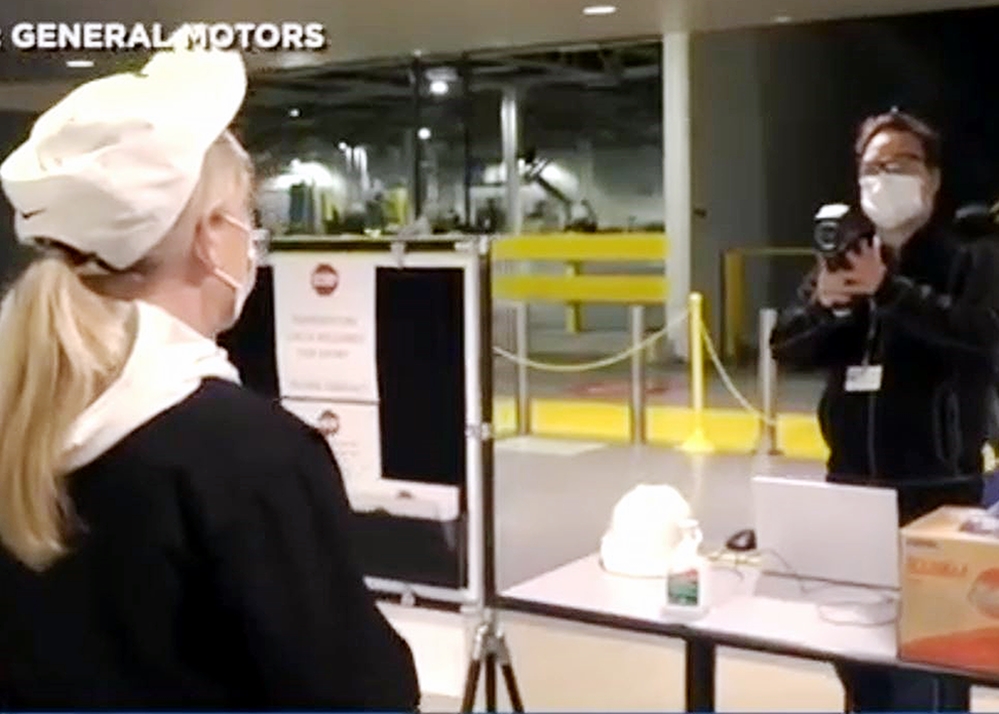 Workers will wear masks and get thermal imaging temperature checks as they arrive for each shift. They'll also no longer line up to pass through turnstiles at the start and end of shifts.

Laboratory research on Michigan campuses and corporate sites can resume under a new executive order from the governor, who casts it as "another step toward reopening our economy and getting Michiganders back to work."

Another executive order from Lansing extends a moratorium on tenant evictions through June 11. The governor also authorizes the Michigan Supreme Court to delay eviction-related proceedings until after the Covid emergency ends.

The state attorney general’s office sent a cease and desist order Thursday to owners of the Jeffersonian Apartments in Detroit, saying they tried to evict nearly 80 residents.

A national moratorium on mortgage foreclosures applies to homeowners with federally backed loans.

"Hero pay" bonuses of $2 an hour that began April 1 will end Sunday for Kroger workers, who'll now get one-time bonuses of $200 for part-timers and $400 for full-timers.

The Meijer supermarket chain extends its "appreciation bonus," also $2 an hour, through June 20 at least.

The Henry Ford museum and Greenfield Village, which had planned to reopen June 1, will remain closed until June 28. Its summer day camp is cancelled. The Dearborn destinations have been shut since March 13.