Progress: More than half of Michigan Covid patients have recovered

Though the daily tally of plague deaths continues, with another 55 recorded in Michigan since Friday, a different number reflects progress after more than two months of crisis.

Over 28,000 people have recovered from Covid diagnoses, says a weekly state update. The figure rose 24% since May 8.

The all-clear status now applies to 56% of confirmed virus cases since mid-March.

Lansing health officials define recovered as surviving at least 30 days since testing as Covid-infected, so the new total of 28,234 consists of patients diagnosed April 15 or earlier.

The Department of Health and Human Services also posts these daily updates Saturday afternoon: 50,504 cumulative cases (including recoveries) and 4,880 deaths since March 17. 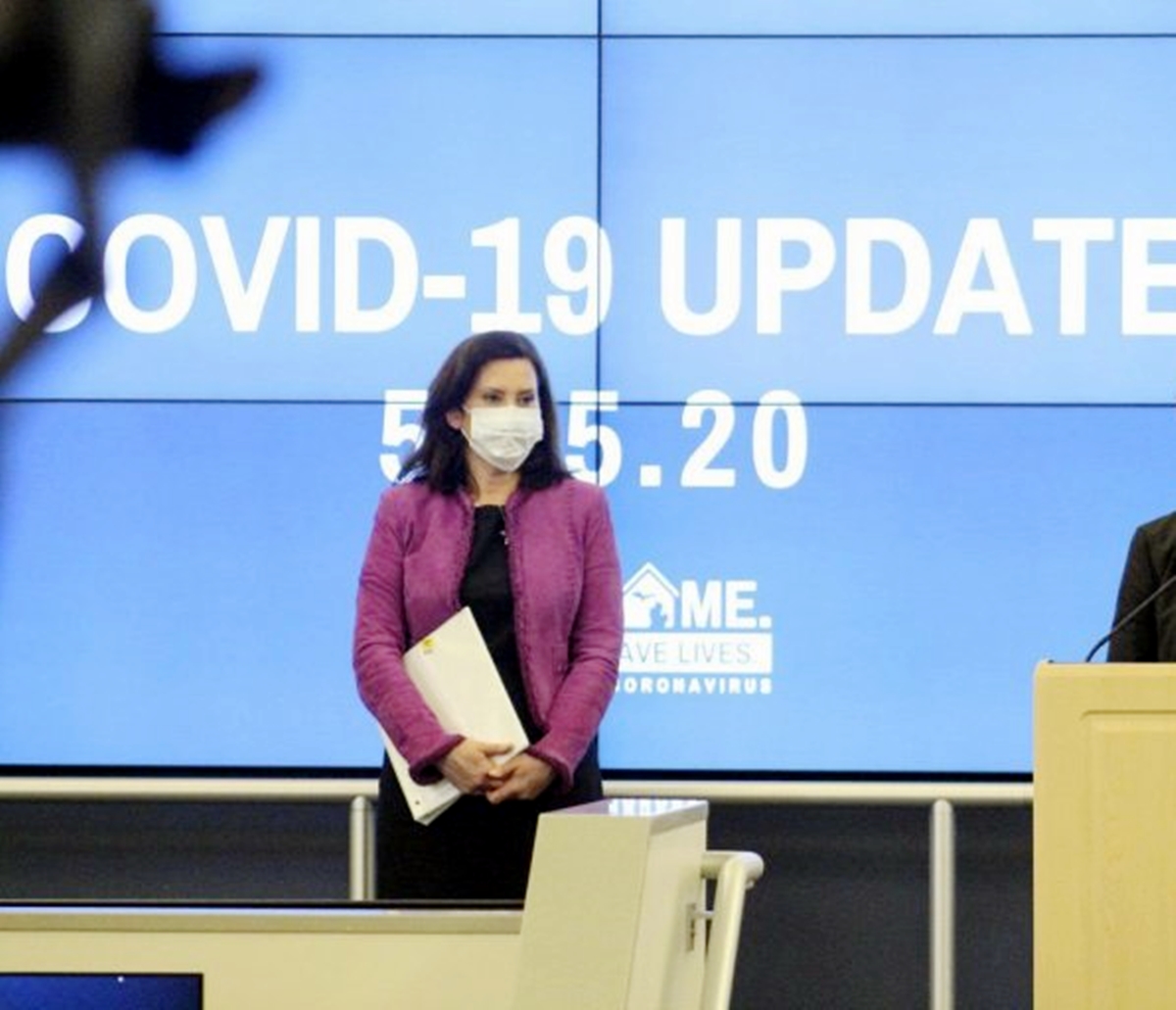 The governor on Friday: "It's so easy to look past this loss." (Photo: State of Michigan)

"Imagine you're on the stage of Detroit’s Fox Theatre … and you're looking out towards the audience. Every empty seat in the theater represents a life lost to Covid-19.

"It's so easy to look past this loss if it hasn't hit close to home."

The Woodward Avenue theater has 4,665 seats – 215 fewer than the state's pandemic death toll so far.

On the more encouraging side, here are Coivid patient discharges from two Metro Detroit hospital networks: