Can a Detroit scientist’s discovery save us from Covid-19? 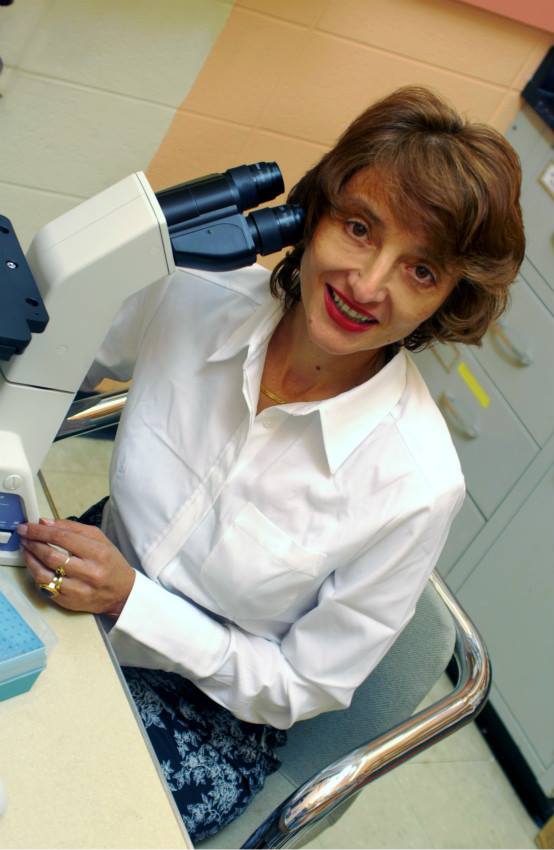 With a coronavirus vaccine potentially years off, scientists recently turned their focus to 12,000 existing drugs in an effort to find those that could prevent or treat the illness. Of the 12,000 screened, just 30 appeared to stop the virus from destroying human cells. One of the most promising was the drug Apilimod, which traces its roots to the 1998 discovery of a Wayne State University scientist.

That scientist — Dr. Assia Shisheva, a professor at the university’s med school — is my mother. For decades now, she’s tried to interest me in a cellular enzyme she founded called PIKfyve. Finally, I’m interested.

The enzyme governs a cell’s ability to dispatch materials including viruses and, when inhibited, can prevent them from moving within the cell and replicating. Apilimod is being studied for this inhibitive quality, with the idea it may act as a coronavirus prophylactic. Developed initially to treat autoimmune diseases, it has already gone through several clinical trials — meaning it’s safe for humans and could easily be repurposed to fight Covid-19.

The yet-to-be peer-reviewed study by 30 authors across the globe examined the drug’s behavior at the cellular level, and determined it was one of the top six with a shot of fighting the virus with a dose tolerable to humans. The drug's maker, Connecticut-based AI Therapeutics, is also reportedly testing it against coronavirus, while a researcher at Kansas State University plans an animal study.

The hope is that the drug can advance to clinical trials in the next few months, AI Therapeutics told the New York Times. It has already taken steps to manufacture large quantities, with 200,000 pills available and plans for five million more.

Asked what she thinks of the chance that her 22-year-old finding could today help combat a global pandemic, Shisheva says, “It’s very rewarding.”

“Because there’s a potential to help people.” (She will not profit should the drug emerge as a treatment.)

Whether it’s likely to help is another story. The Food and Drug Administration has approved dozens of trials to see if existing drugs can be repurposed to fight Covid-19. So far the only one shown to work is Remdesivir, which can shave days off the recovery time of an infected person.

And while Apilimod may show promise in fighting the deadly disease, it has failed two clinical trials for other uses. A third, examining whether it can treat non-Hodgkin’s Lymphoma, is underway.