Everyone can vote absentee 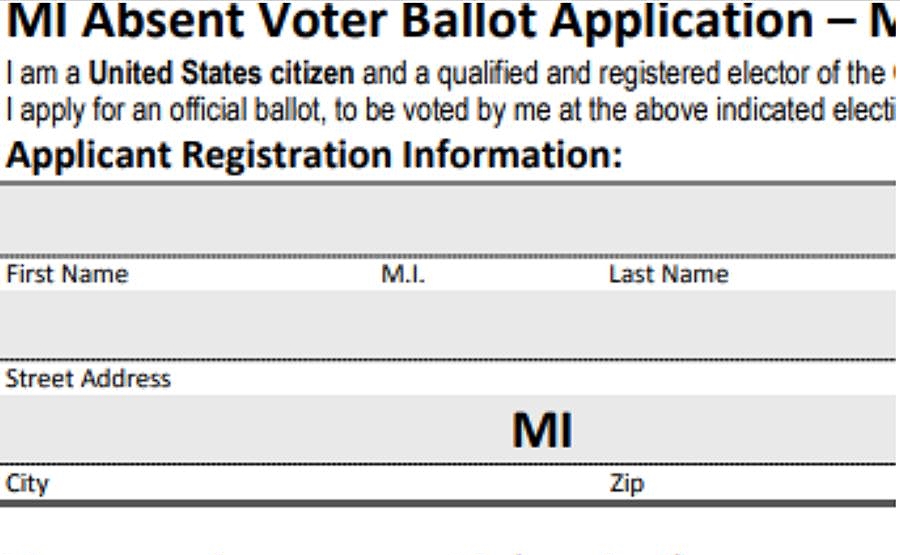 If you need more evidence that this is a very weird election year, Michigan's secretary of state has it. Her office is sending all 7.7 million registered voters an absentee ballot application as a way of participating in Aug. 4 and Nov. 3 balloting without in-person health risk.

"No Michigander has to choose between their health and their right to vote," Jocelyn Benson says. State rules changed in 2018 to allow absentee voting without giving a reason. In the presidential primary two months ago, 38% of ballots were cast that way.

► Wednesday update: The president reacts with a threat:

Breaking: Michigan sends absentee ballots to 7.7 million people ahead of Primaries and the General Election. This was done illegally and without authorization by a rogue Secretary of State. I will ask to hold up funding to Michigan if they want to go down this Voter Fraud path!..

U.S.-Canadian crossings remain closed to nonessential travel until at least June 21, and the prime minister in Ottawa may extend the precaution into summer. 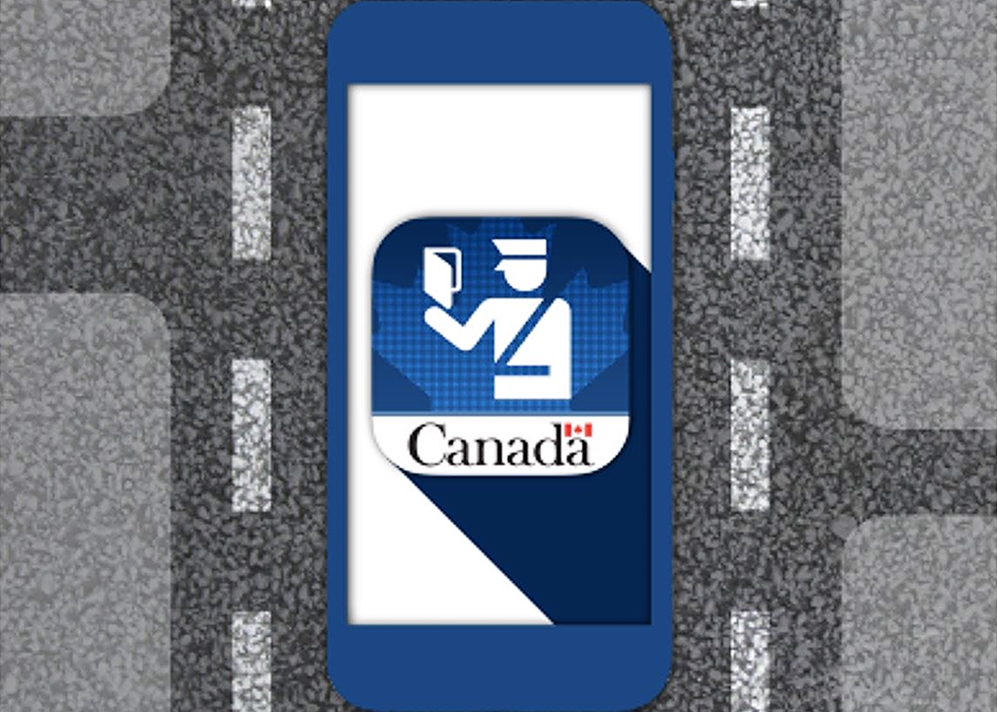 "We will continue to watch carefully what's happening elsewhere in the world and around us as we make decisions on next steps," Justin Trudeau said Tuesday, CNN reports. Tourists, shoppers and other casual visitors have been barred since March 21. When the ban lifts, Trudeau restated, medical checks, quarantine and tracking may be required for those entering Canada, including Americans.

"Casual travel across our land borders is not yet safe and may actually lead to greater community transmission of Covid-19," Windsor Mayor Drew Dilkens tells the network. "This is the only place within our two countries where two major urban areas are this close to one another and so the intricacies [of reopening] are a little different and the consequences are perhaps a little different if we move too fast."

The mayor's office posts a 21-page Covid-19 Small Business Playbook with tips for reopening safely when Michigan enters Phase 4 of the governor’s return-to-work plan. Mike Duggan talks about it in a video below.

The latest in Gov. Gretchen Whitmer's stream of executive orders requires a Covid-19 Preparedness and Response Plan at each reopened factrory and office. "I'm expanding worker protections today because people's health and safety are my No. 1 priority," she says in a statement.

Employers must show the plan to staff members and provide training on infection control, using protective gear and other topics. Instruction has to include guidance on reporting unsafe conditions, which can be done here.

Plans must be sent by June 1 to the Department of Labor and Economic Opportunity. "Nobody in Michigan should feel unsafe when they go back to work," Whitmer says in the handout. "Nobody should be worried about their family member or loved one while they’re at work."

Founders Brewing Co. will reopen its Midtown Detroit taproom at 456 Charlotte St. in Detroit on Thursday for curbside pickup. Beer orders can be fetched from 1-7 p.m. Thursdays-Saturdays.

The Grand Rapids brewer reopened the local outpost in February after closing for six months amid controversy from a racial bias lawsuit. Then it had to shut again a month later because of the pestilence.