Our Twitter poll suggests patrons may not rush in when restaurants, bars reopen

A one-day social media question with four choices isn't an authoritative survey, but responses from just over 100 Deadline Detroit loyalists give a sense of their mood about heading back to barstools and restaurant tables when allowed.

We asked after the governor dropped a green flag for public dining and drinking Up North, starting Friday to toast Memorial Day Weekend. 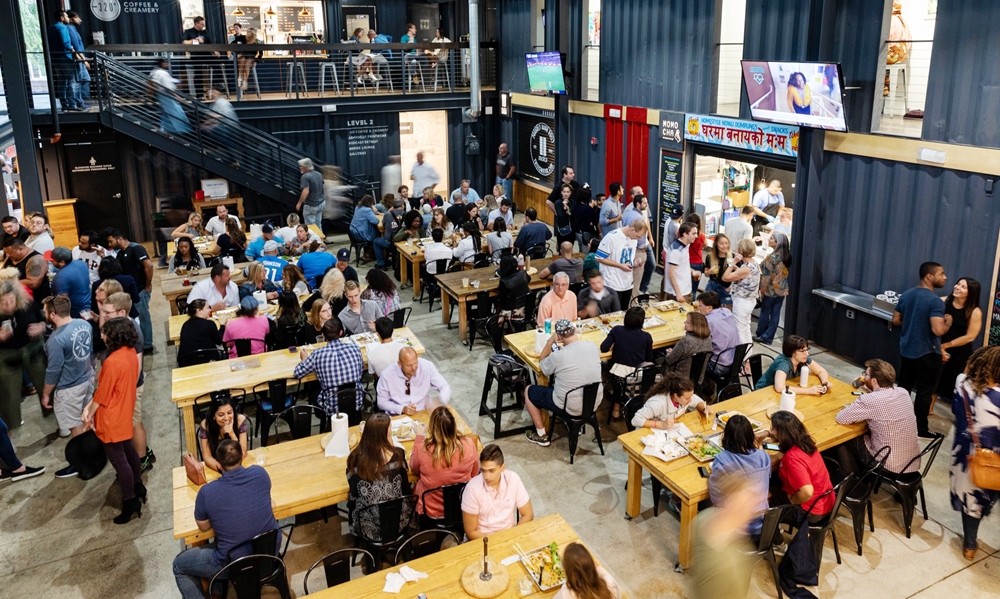 Southeast Michigan still is a takeout-only zone, but chefs, bartenders, servers and hosts will be allowed to welcome us back at some point this summer -- presumably.

Even with masks, spaced-out tables and rigorous sanitizing, will a restaurant meal appeal with visions of Covid dancing in our heads? We asked and here's what more than eight dozen Twitter followers say:

That shakes out to only 17 people eager to grab a table or bar spot on Day 1 of an all-clear signal and 49 who'll wait at least four weeks or opt for outside seating.

Another 35 choose not to guess nine weeks into this continuing scare. "I'm sure that [reopening] will be around August-September. I'll get back with ya' then," one reader tweets.

Until then, stay stafe, stay well-fed and clink-clink to our reader communiuty.