Pandemic pairing: How do you look for love while locked down? 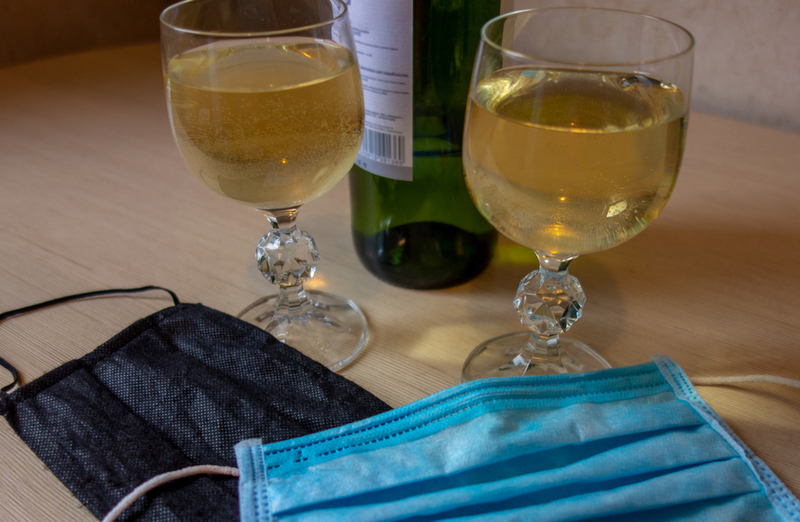 It’s been a strange spring. Sickness and death. Loss and postponement. Virtual First Communions and graduations. FaceTime happy hours. Everybody has a few moments they’ll remember.

Margaret, a 37-year-old trying to find love in a pandemic, has one she’ll never forget: A date that consisted of going for a socially distanced walk, both in masks. It went well, so they followed it with a mask-less outdoor dinner: Carryout, shared in his back yard.

“I got within six feet of him, but we didn’t touch each other,” she recalled. A 19th-century couple courting under strict chaperonage probably couldn’t have done better.

Dating is all about making connections. Public-health crises are about severing them (at least, as they pertain to contagion). But it’s possible to date during a statewide stay-home order.

It helps, singles say, if you’re skilled with dating apps. If you like to flirt. And if you don’t mind waiting. Besides the usual array of diseases that stalk sexually active people, Covid-19 can actually kill you. It doesn’t encourage hookups.

“It slows you down, that’s for sure,” said Margaret, who asked to remain anonymous. “But it’s a good slow.”

If it’s been a while since you’ve been on the market, as they say, you should stop reading now and kiss your partner’s face. Because even the people who use dating apps say they’re terrible, faces going by in a sluice of pixels, trying to make connections via a right-swipe, and oh my gosh the audition it’s all become.

“I think originally, we all just went out and met people or ran into people and thought, ‘You’re fun,’ and you got to know someone over time,” said Ted Moss, a young-for-his-age 67-year-old who has many opinions about what it takes to meet people in times like this. “With internet dating, it’s different. You have to put out a resume. It’s online shopping.”

Moss, who lives in Fenton, explains how it has to go: You have to be friendly, but not too friendly. That resume? It has to be sort of vague; you don’t want to reveal too much, too early. And texting is a delicate thing; too much texting, and you come off as desperate, too little and your fragile connection is likely to float off into the ether in search of someone else. 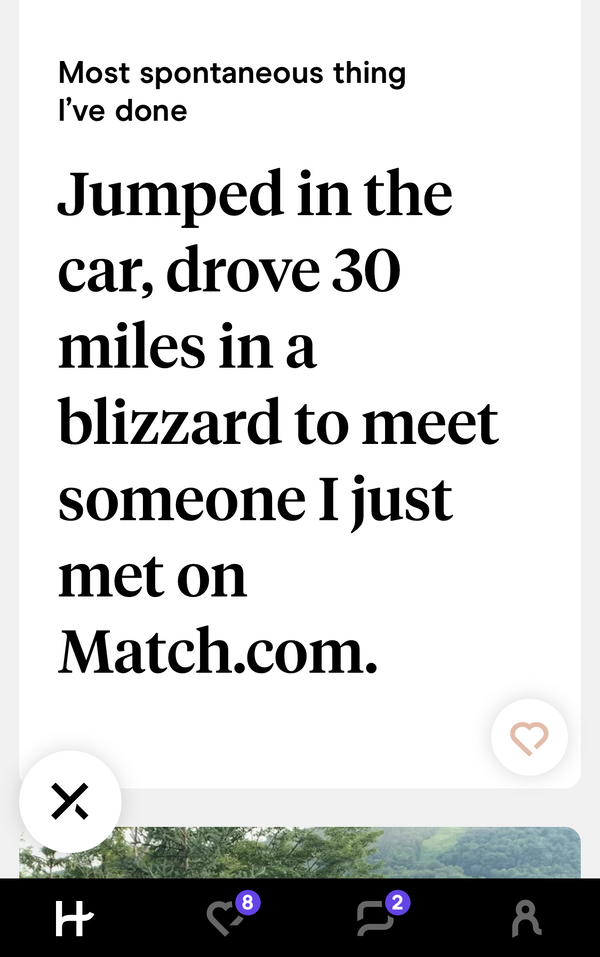 Add coronavirus, and it’s even more tenuous. He’s currently texting three women, waiting for the lockdown to ease, so he can take them on his preferred first date: Coffee or a single drink, no matter how well it goes. And if it doesn’t go well? More on that in a minute.

Rich, who also requests first-name-only identification, is 53 years old and, by any reasonable measure, a reasonable date for a reasonable woman. Granted, it’s hard to get a 100 percent accurate read on someone from a phone conversation, but he seems sane and balanced. Owns his own home in Roseville, rents some others. Never married but likes to date. In April, he was still complying with the governor’s orders, but starting to chafe a bit.

He, too, has been talking to a couple women. One suggested a socially distanced hang at a local park, which he declined, but he probably can’t hold out forever. He misses seeing “someone’s facial reaction, to see them, to make jokes about why we’re wearing sweatpants.”

But many days, he says, apps like Hinge and Bumble and Tinder are a place to toy with the mercenary young women who come sniffing around for a sugar daddy or some other pay-for-play arrangement. He likes to string them along. (Hey, everyone’s going a little crazy right now.)

Otherwise, he’s content to do it the way it’s generally done, for anyone not looking for an immediate hookup: Swipe, swipe back, text, call, talk talk talk, maybe meet for a no-pressure chat when the restrictions lift and public places reopen. Until then?

So is Cheryl Turski, 38, of Detroit. A fitness instructor and theater teacher at Wayne State, she has the sort of personality that takes to FaceTime and Zoom like a duck to a puddle. And she’s had a few virtual dates in quarantine, events she treats like the real thing: She does her hair and makeup, pours herself a drink, and makes sure to get the settings right in Zoom.

“I have front lighting and the camera (higher),” she said. “Zoom has a function called ‘enhance my appearance.’ Box, checked.” From there, she relaxes into the conversation with a nice man she’s arranged to meet. But of course, a theater person knows how to audition.

“I like to take chances,” Turski said. “I’m likely to say yes to a (video meeting) with men I’m not sure I want to meet in person," because what do you have to lose? You have to let people reveal themselves to you.

As for face-to-face meetings, she’s not doing that yet, but will, and without fear.

“I’m almost positive I had Covid already,” she said, contracted on a winter trip to New York, before testing was available. Perhaps an antibody test will confirm it later. For now, “as I get older, I see there is value in giving people a little bit of time and a couple chances. I’d like to get married. Someday.”

As for Ted Moss, at 67, he has two marriages in his rear-view mirror. He’s on good terms with both of his exes, adores his adult children, and is no stranger to modern life and pursuits – in recent years he’s started standup comedy and has a podcast, Ted Talks 2 Much, in which he interviews other comedians and often shares his own dating experiences, especially the ones involving apps.

“I’ve tried them all,” he said. “I went on Black People Meet, and met a white girl. I went on (a disability dating site) because I used to have a girlfriend who was deaf. I went on BeautifulPeople.com, where the other members have to vote on whether you’re good-looking enough. I put up the picture for a hoot.”

Basically, pandemic or not, “It’s like ice fishing. You’re out on the ice digging holes. You have no idea where the fish are.”