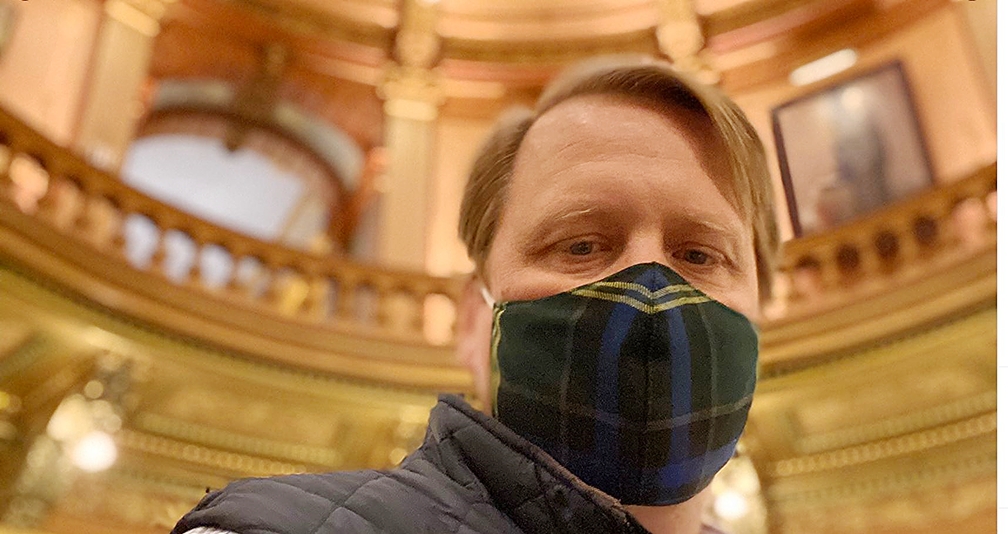 State Sen. Aric Nesbitt, R-Lawton, sends us this and says: "When you've got Scottish-Irish heritage, go with it."

In live pictures just broadcast on @Local4News @realDonaldTrump is touring the Ford plant without wearing a mask. Jim Hackett and Bill Ford, Jr. are both in masks. @POTUS says he wore one out of view of the media and then removed it.

He hasn't yet worn face covering in public and declines to say if he will at the Washtenaw County factory. "We'll see," he told a questioner Tuesday at the White House. "Where it's appropriate I would do it, certainly."

According to NBC News, the president "has told confidants that he fears he would look ridiculous in a mask and the image would appear in negative ads." 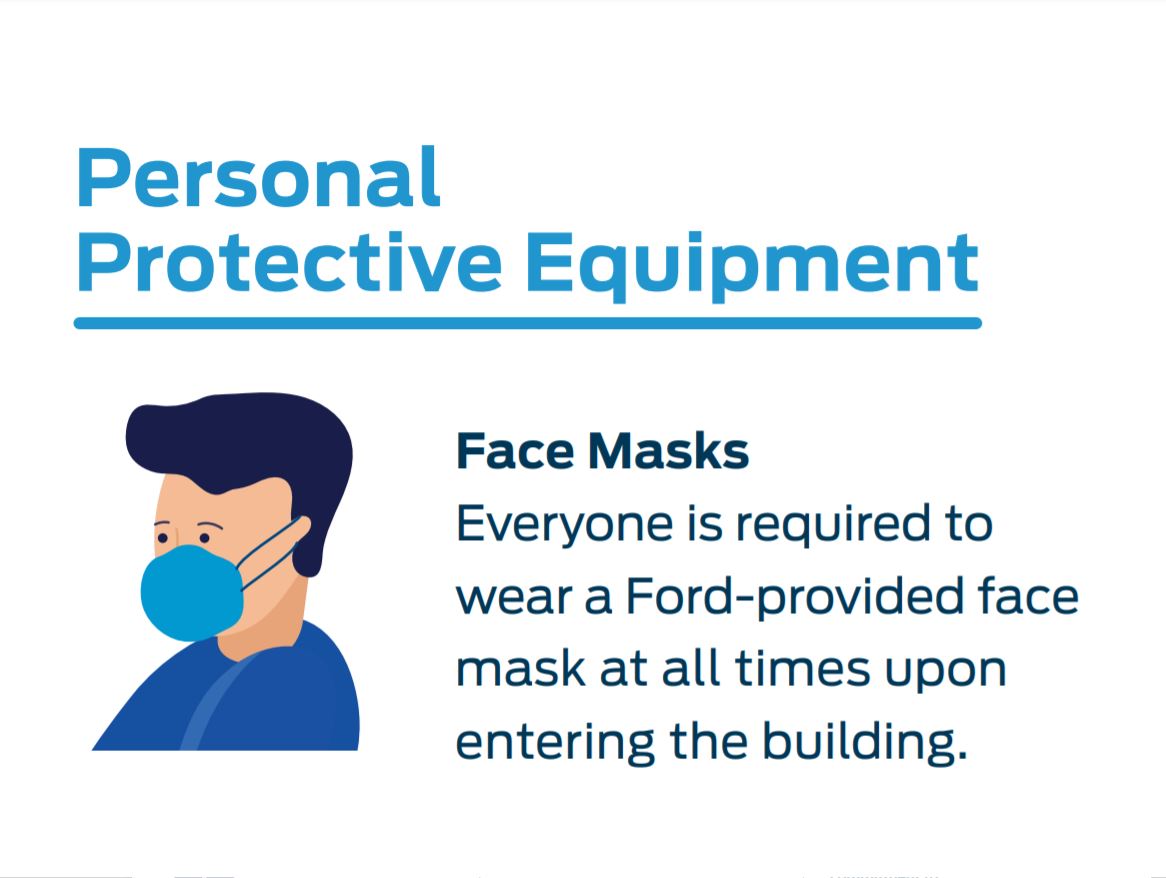 From Page 5 of a new Ford guide.

A new Return to Work Manufacturing Playbook from Ford says masks are required for plant employees and visitors, though the automaker will defer to the White House’s safety policies and determination Thursday, Bloomberg reports.

Dana Nessel, Michigan attorney general, posted an open letter Wednesday asking Trump to be masked "while you are on tour. ... It is currently the law of this state."

We welcome this chance for another face mask gallery (the first has 19 semi-hidden faces), a way to show some of those who comply with an obligation Nessel tells Trump is "not only a legal responsibility, but also a social and moral responsibility." 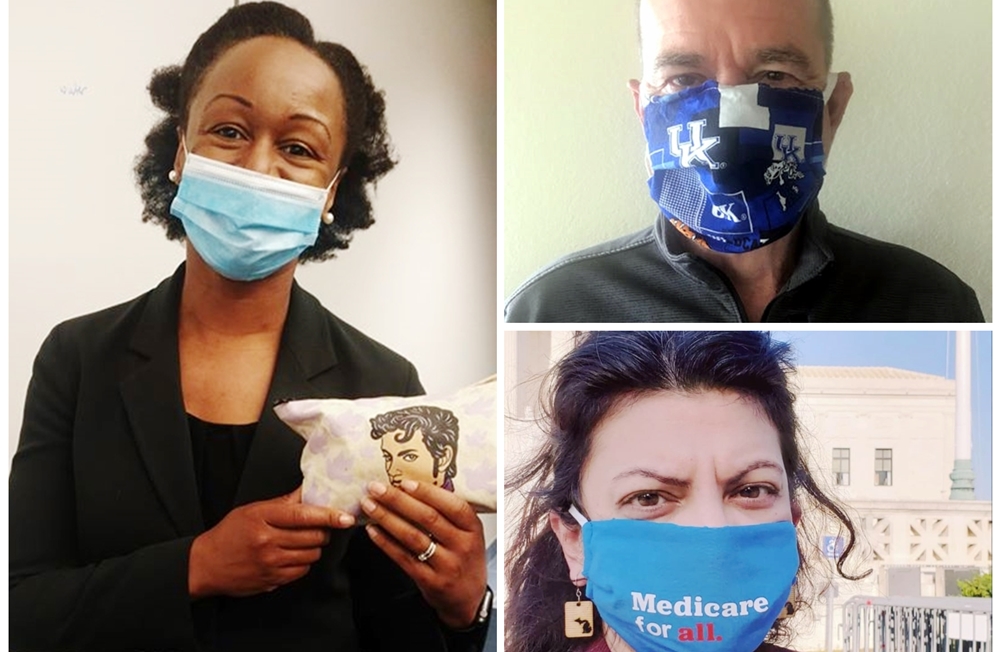 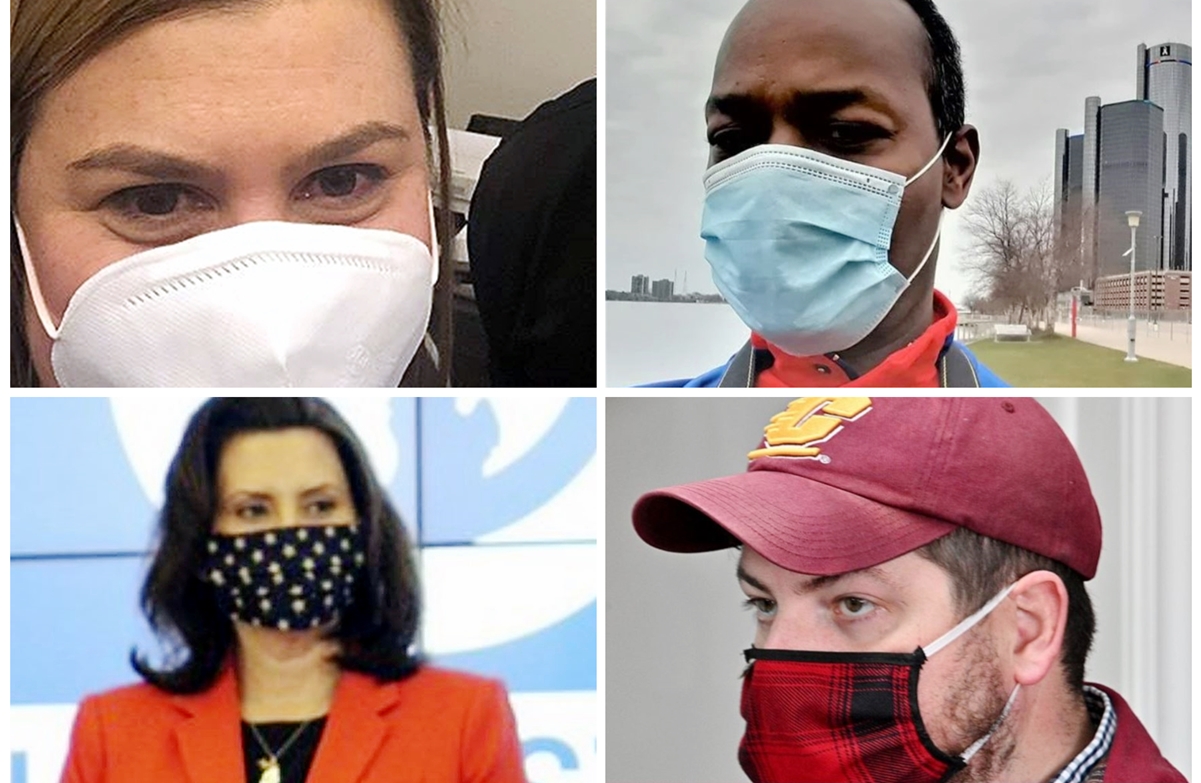