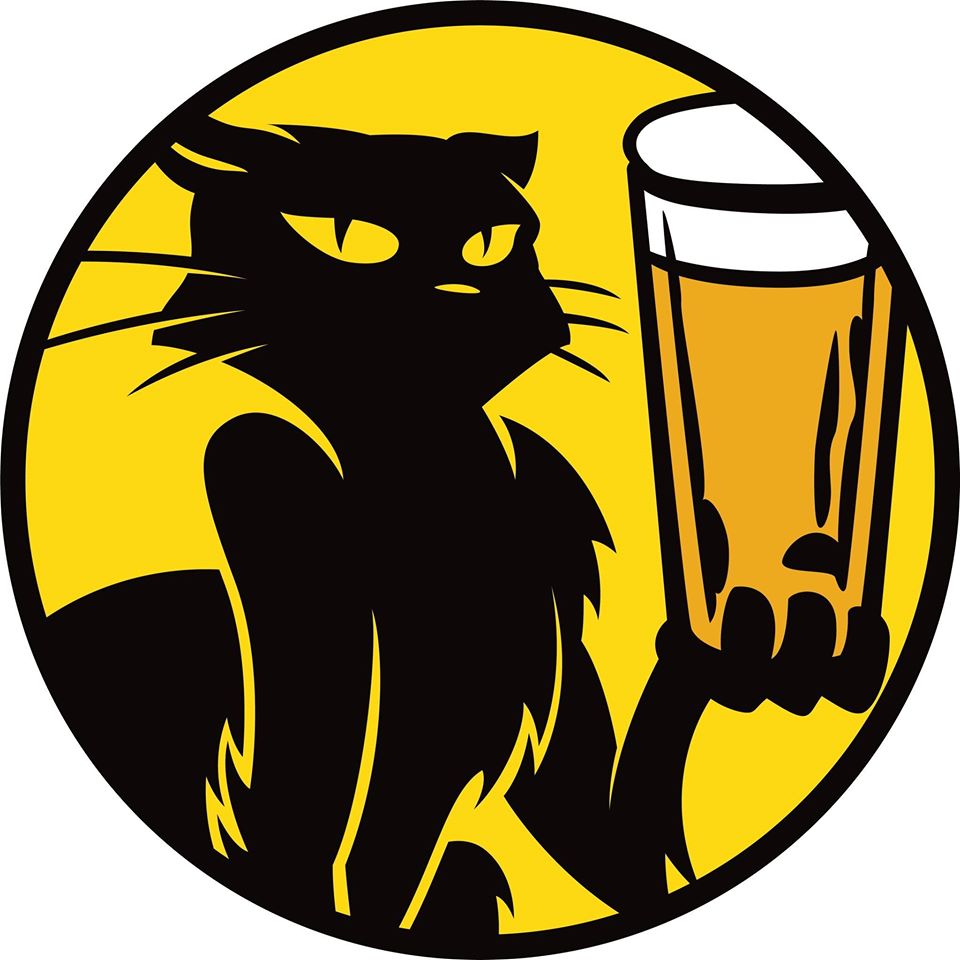 Hopcat in downtown Royal Oak is closing its 5th Avenue outlet for good, Eater Detroit reports. But the Grand Rapids-based restaurant and bar chain hopes to reopen in another spot in the city.

The chain had temporarily closed its outlets more than two months ago.

Hopcat’s founder Mark Sellers confirmed the decision in an email to Brenna Houck of Eater Detroit:

"It is with heavy heart that we announce the closure of our HopCat - Royal Oak location. Unfortunately, after extensive negotiation with the landlord — with the goal of securing the location and employee jobs — we were unable to come to a reasonable agreement and the landlord has demanded we vacate the building.

"We will be seeking a new location in Royal Oak so we can resume serving this awesome community in the future."

The chain has six other restaurants in Michigan and eight other states, primarily in the Midwest.