Journalists Have Confrontations with Detroit Police During Protest Coverage; One Is Handcuffed 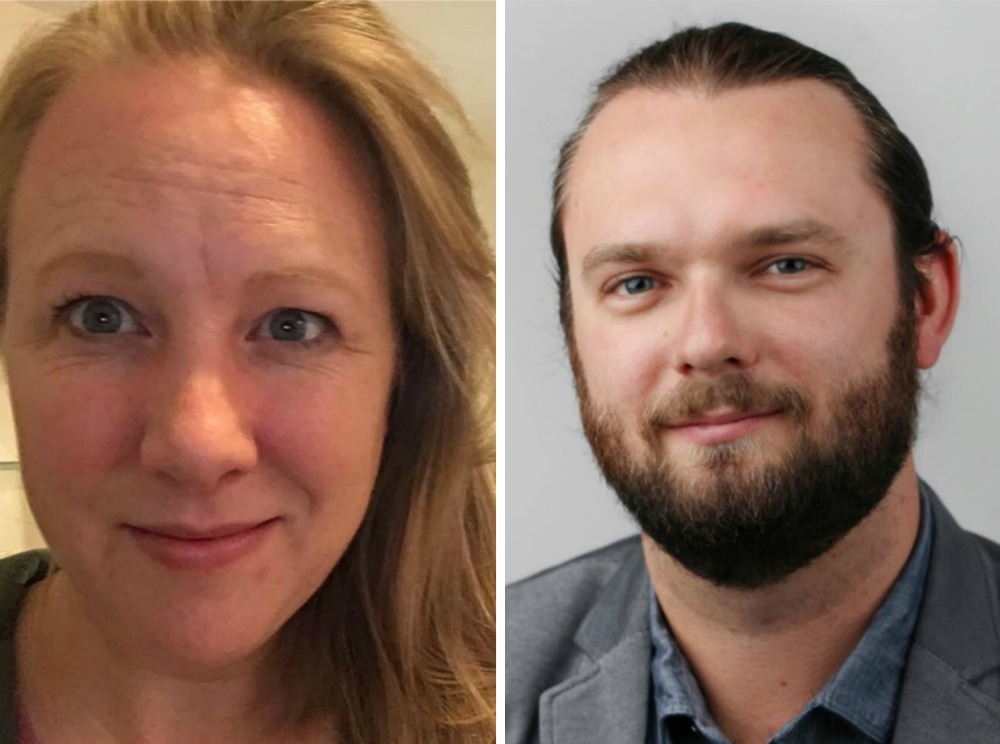 But that didn't stop police from indiscriminately confronting news professionals and handcuffing a Detroit News reporter.

Christine MacDonald was taping an arrest at 9:33 p.m. at Grand Circus Park near Woodward from a distance when she was handcuffed by an officer who asked: "Who are you with?" The Detroit News reports.

Though she is heard on her phone recording identifying herself and telling the officer she had credentials, she is handcuffed and briefly detained. "I never had that cold steel on my hands," she said later.

"I was filming from afar. I was not interfering at all, and he arrested me," MacDonald can be heard telling others after she was released. "He asked me if I was going to be leaving after this, I said ‘no, I'm going to be doing my job and covering this event.’"

Mark Kurlyandchik of the Detroit Free Press, who was reporting on the event and recording live feeds on Facebook, tweeted about his problems with police.

Looking back through the camera roll and just realized I was rolling when I got socked by a DPD shield. @freep #DetroitProtest pic.twitter.com/lZZ8uEpmRT

I was with 3 other @freep reporters. Another officer tried to force us away. Said a guy with TV camera was fine to stay but he didn't believe we were press despite all of us showing our badges. I'm fine, but it shouldn't take a big news camera to exercise our constitutional duty.

Also during the protest Sunday night, Deadline Detroit photographer Michael Lucido, who was broadcasting the event on Facebook with his cellphone, was affected by tear gas. He can be heard on the live feed retreating and complaining that he was having difficulty seeing clearly.

A night earlier, MLive photographer Nicole Hester was among three journalists hit by hard-rubber pellets fired by a Detroit officer while they were documenting the protest downtown. "Hester was hit by as many as a dozen pellets in her face and body, leaving welts and narrowly missing an eye," the statewide news service posts.

While we decry the handcuffing of reporters, we recognize the difficulty of differentiating between press and protesters. We’re glad other media spoke up, cooler heads prevailed & the officer listened to her explanation & insistence that she keep covering the night's events. https://t.co/Ab6DFIU2YO 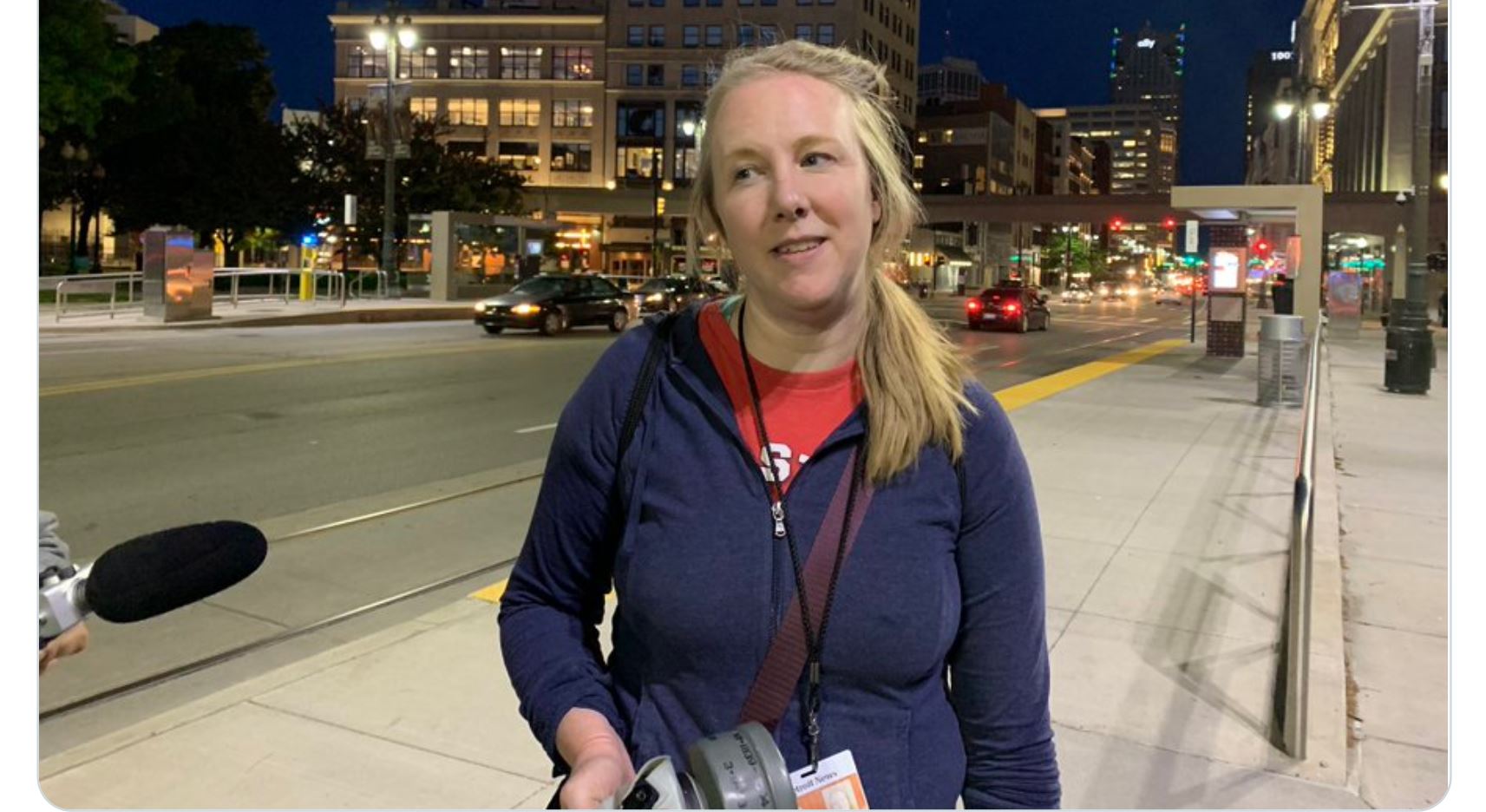 "I never had that cold steel on my hands," says Christine MacDonald. (Photo: Twitter/Branden Hunter)