It ain't often fun, being an enemy of the people. The pay is crap, the hours are worse, and the public despises us. But at least we have an ally in Len Niehoff, a University of Michigan law professor. 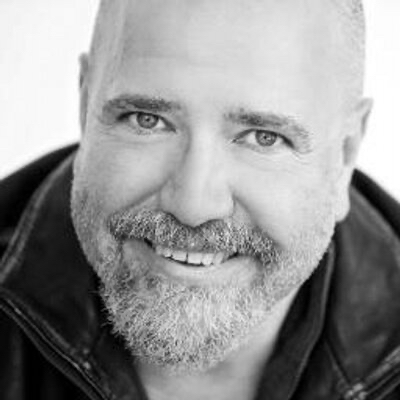 Len Niehoff: "These statements are not just wrong, they are gibberish." (Photo: Twitter)

In an op-ed published in The Detroit News, Niehoff sticks up for the (literally) kicked-around, despised-by-all segment of humanity commonly known as "the media."

These days, it has become commonplace to make scapegoats of “the media.” We blame the media for everything: our divided country, our failed policies, our anxieties, and so on. It has become a national pastime and a drumbeat of political rhetoric. And it’s dumb and dangerous.

Yay, Prof. Niehoff! We're really sick of it, too.

He goes on to peg that attitude to recent police abuse of journalists during public demonstrations:

But the images of abuses are unforgettable. Police handcuffing an entire broadcast news crew. Officers taking aim at reporters and photographers, shooting them with pellets, and drenching them in pepper spray. A bloodied journalist lying on the ground receiving medical treatment. A freelance photographer in a hospital bed, blind in one eye from her injuries.

Preach. He goes on to pin some blame on autocrats and authoritarians looking for scapegoats, but also on average people who are too lazy to examine their own ignorance when they call "the media" biased, partisan, unreliable, etc.:

On close analysis, however, it turns out that these statements are not just wrong, they are gibberish. They treat “the media” as some sort of monolithic thing, when they are neither monolithic nor a thing. To the contrary, they are so diverse as to make it impossible to generalize about them. And they are made up of human beings.

At this point we're going to drive to Ann Arbor and give this guy our traditional tribute -- a six-pack of inexpensive beer -- but we'll let you draw your own conclusions.