Lawrence Douglas, a professor of law and social thought, is conducting a national teach-in about a nightmare scenario.

His seventh book, published two weeks ago, examines a constitutional crisis Douglas says is possible -- maybe probable. Its title: "Will He Go? Trump and the Looming Electoral Meltdown in 2020."

The Amherst faculty member, a Yale Law School graduate ('89), says Michigan could be pivotal if Joe Biden is elected president narrowly in November with thousands of mail-in votes in closely fought states still waiting to be counted. 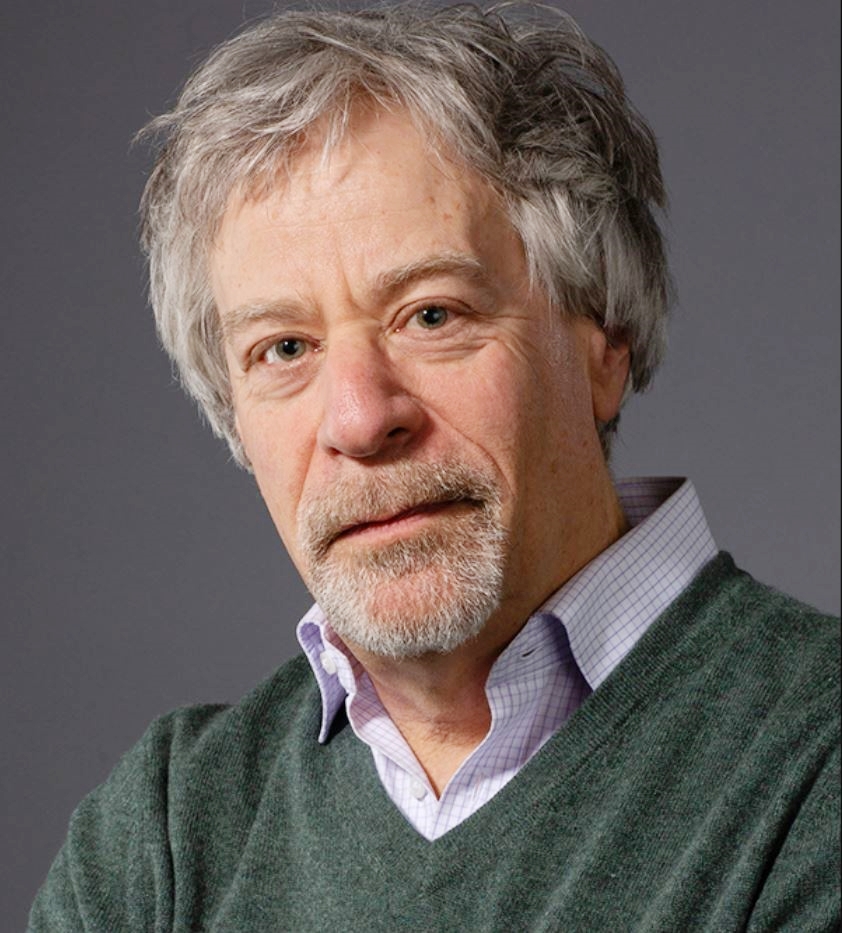 "If you look at the political profile of Michigan, you find this kind of perfect storm brewing," the author tells Vox news site.

In all likelihood, the 2020 election is going to turn on the results in probably the three swing states that determined the results in 2016: Michigan, Pennsylvania and Wisconsin. ...

God forbid there’s a fresh outbreak of Covid-19 in the fall. Then you're going to have millions of people voting by mail-in. These mail-in ballots are not going to get counted by Nov. 3. That gives someone like Trump space to create incredible chaos.

And so in this case, it's entirely possible that Trump is trailing once all the votes are counted. But then he says: "Those votes are bogus. They shouldn't be counted." And if you look at the political profile of Michigan, again, you find this kind of perfect storm brewing, because the Republicans control the [legislature] in Lansing. So let's say they all support Trump, and they all say: "Yeah, we're going to go with the Election Day results. We're going to give our electoral votes all to Trump." ... 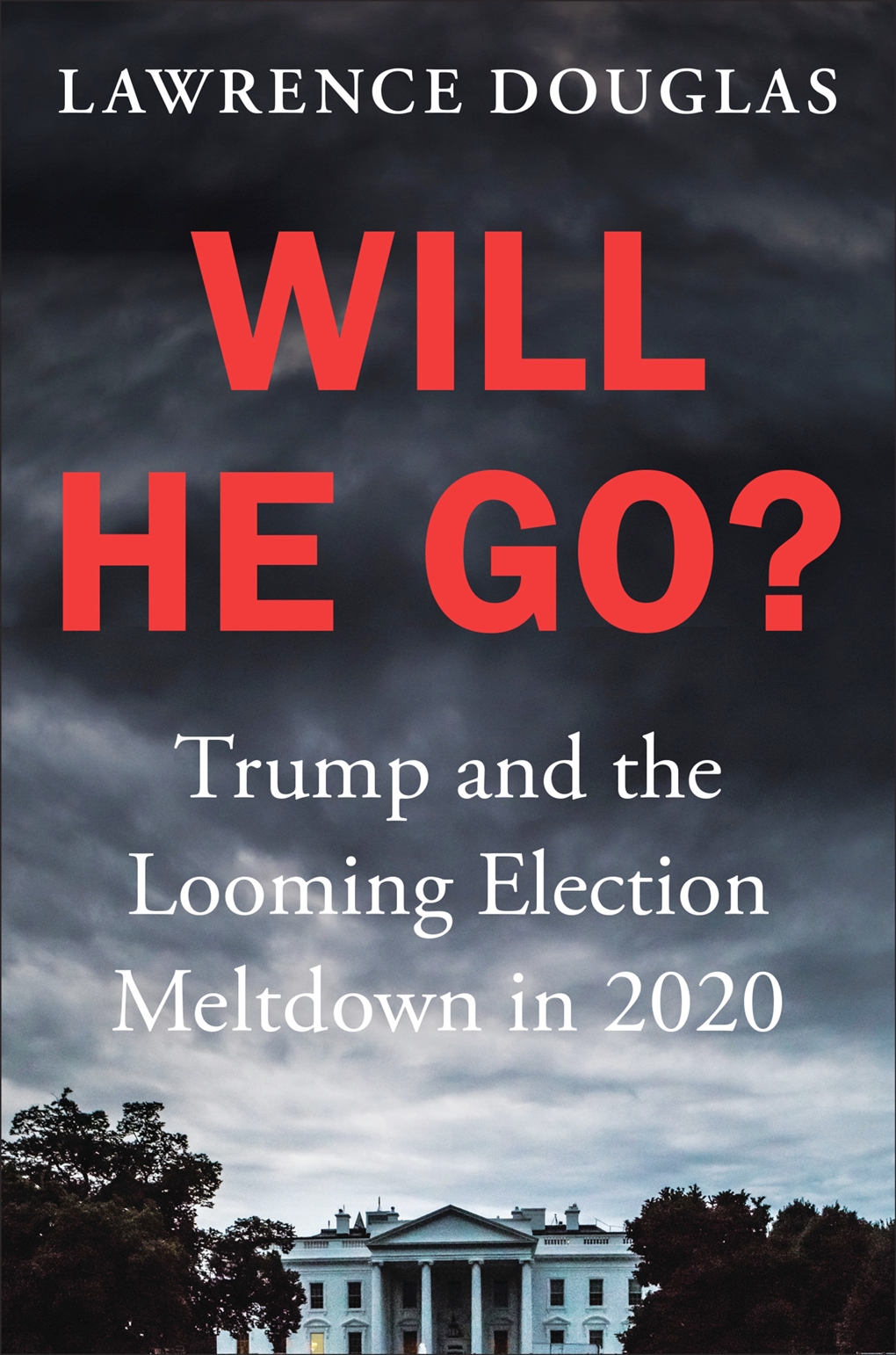