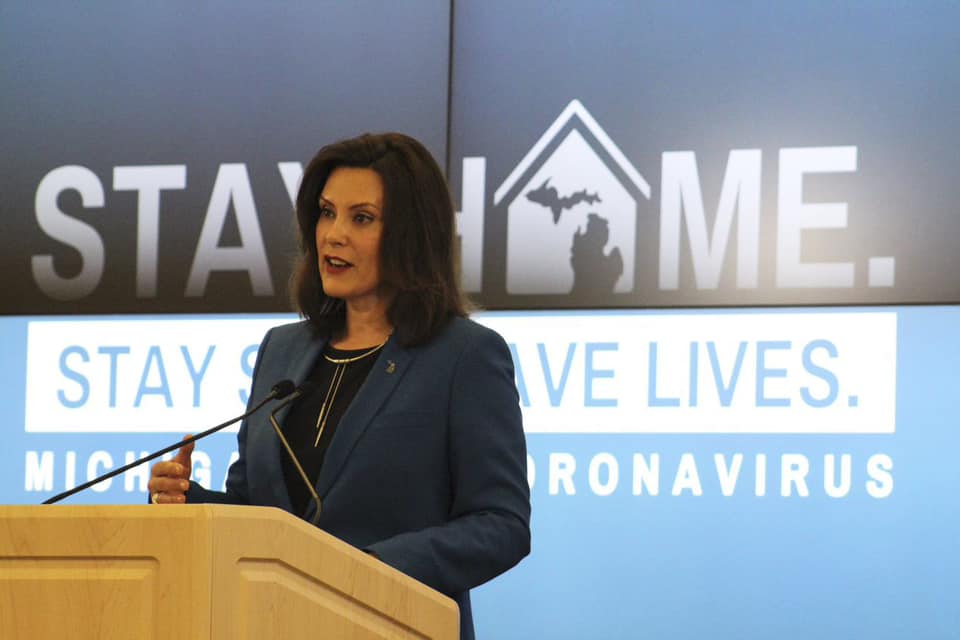 Donald Trump believes being president means you never have to say you're sorry. Here in Michigan, Gretchen Whitmer doesn't share that belief.

She apologizes Thursday to stylists and barbers for comments she made Monday suggesting people could “Google” how to cut their hair while a ban on personal services is in place, Beth LeBlanc writes in The Detroit News.

In a radio interview on "Mojo in the Morning," Whitmer said her "offhand comment" wasn't meant as a snippy insult to pros.

“I didn't mean to offend people who are in the profession,” the governor said. “I think that it's important, I think that it is licensed for a reason. These are professionals who take it seriously and intimately interact with the public, and that's why we have to take this very seriously about how we proceed to keep people safe.

“... So if my comment offended anyone, I apologize for that,” she said.

Whitmer made the remark when asked about Michiganians going to Ohio for haircuts.

“Google how to do a haircut or throw your hair in a ponytail or curl it” over the next couple of weeks before hair-cutting services are restored here, she said.

Those in the hair business weren't amused.

“To make matters worse, while keeping us closed, Gov. Whitmer chose to disrespect Michigan’s highly trained licensed cosmetologists by saying that people can simply Google how to do a haircut,” Mike Sarafa of a coalition called Safe Salons for Michigan said in a Tuesday statement. “This statement was an insult to the well-trained and education professionals who have spent years honing their abilities and we believe the governor owes them an apology.”