Nearly 300,000 Without Power in Lower Michigan After Storm 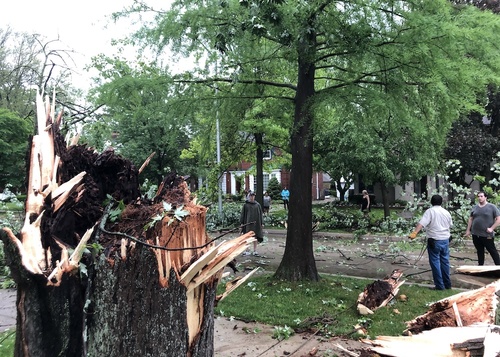 A severe thunderstorm ripped through Southeast Michigan on Wednesday, knocking down trees, dropping hail and cutting power for hundreds of thousands of customers.

As of Wednesday night, more than 300,000 customers were without electricity. That number dropped to just below 290,000 as of 7 a.m. Thursday, according to updates from Consumer Energy and DTE.

On Thursday morning, DTE reported having 80 crews in the field and Consumer Energy had 336. 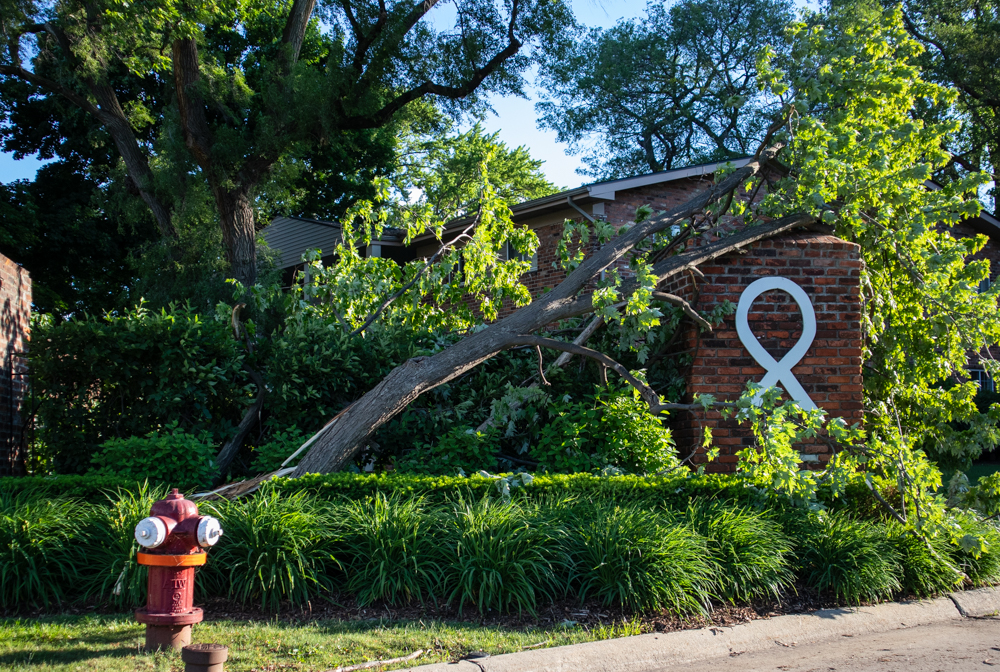 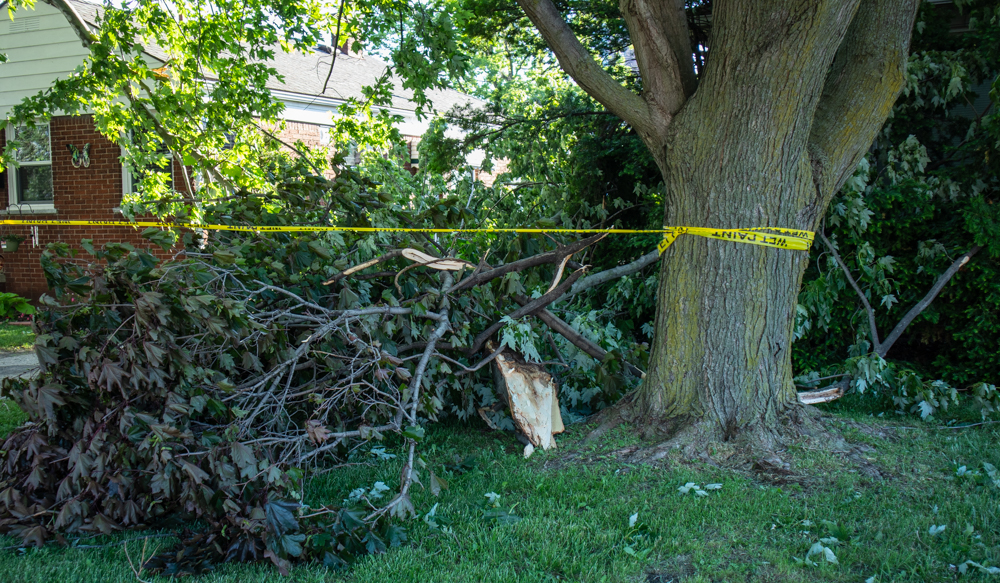