Scratch any hopes of visiting Windsor, Toronto, Point Pelee National Park or Ontario provincial parks until August at the soonest.

The international border apparently will stay shut to tourists at least seven more weeks, media reports say. Travel restrictions for health safety were imposed March 18 and extended in April and May. Essential workers and most commercial truckers aren't affected. 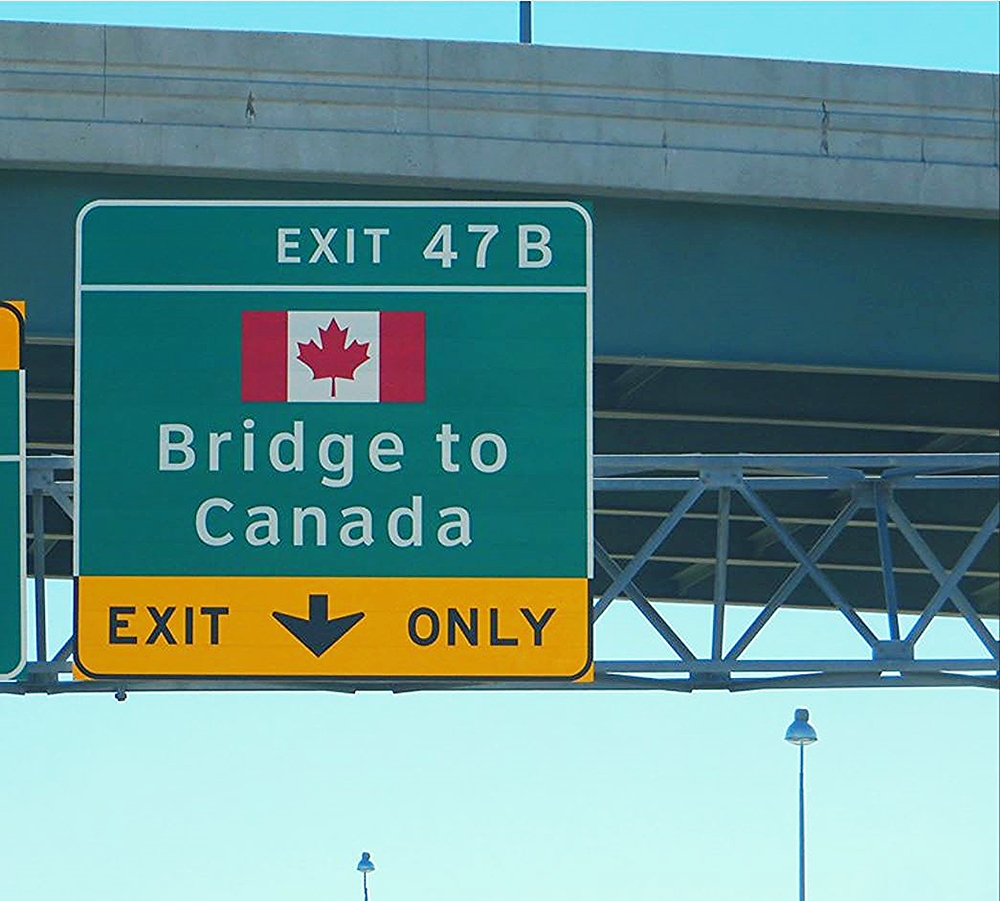 The latest extension through June 21 now is expected to last longer. "We will want to look at it again in July," Reuters news service quotes an unnamed U.S. source as saying.

Canada and the United States are set to extend a ban on nonessential travel to late July as both countries seek to control the spread of the coronavirus, according to three sources familiar with the matter.

In addition to affecting summer travel by Americans, the extension hurts businesses in Michigan and elsewhere that benefit from Canadian customers.