"And although nothing happened sexually, inappropriate conversations are just as damaging, and I apologize to those I affected," he tweeted. "I was wrong and I am owning it." 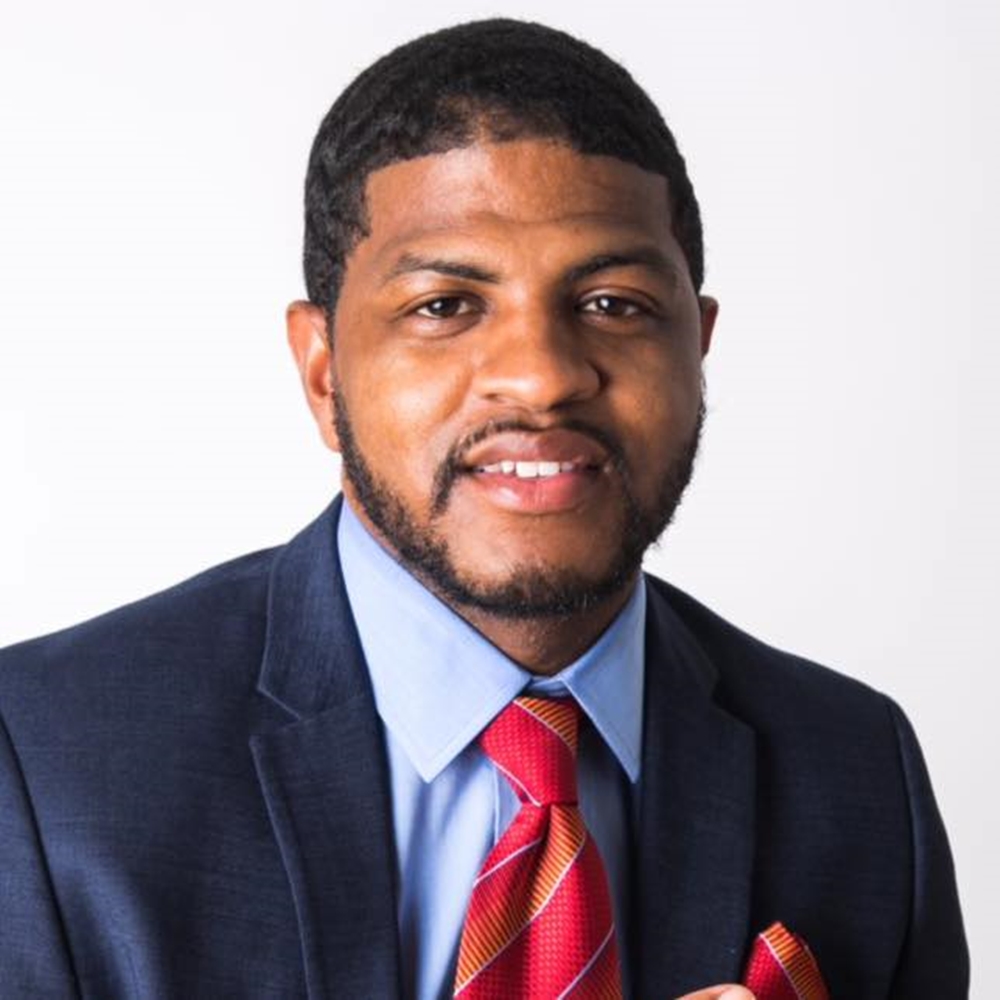 Branden Hunter: "I deserve and accept the criticism." (Photo: Facebook

The young journalist says his short-time employer "does not deserve the negative backlash and I appreciate their support of my decision. We did great work in such a short time, but it’s best that I step away from journalism."

Allegations surfaced early this month on social media from young women who said he flirted with them via text messages within the past five years. One said she was as young as 14 at the time.

Hunter had seen his profile rise in the lead up to the allegations, being included in national stories on Black journalists covering protests against police brutality.

"June 2, I was on top of the world, killing it at the Freep, interviews nationally and internationally," he wrote in a Facebook post Friday. "June 3, this scandal rocked my world and I lost it all."

Before joining the Free Press, Hunter worked at the Michigan Chronicle from 2017-19 and earlier at sports news outlets Rivals and State Champs! Network. 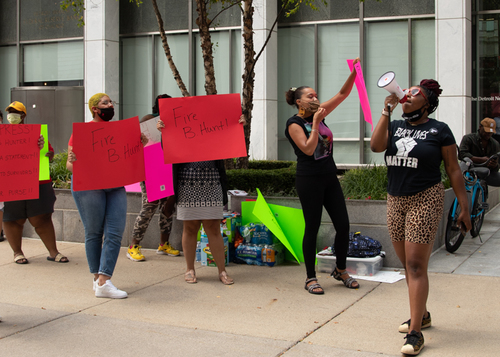 The allegations prompted an inquiry by the Freep. More than a dozen women demonstrated outside its offices on West Fort Street last Monday, complaining that the paper was covering up the wrongdoing.

The demonstration organizer, Victoria Clark, a Detroit public school teacher, tweeted Friday night: "My protest was organized to bring awareness to this child predator. Damage has been done to these young girls and I wish they didn’t have to endure this. No woman should have to endure abuse."

Last weekend, Hunter tweeted that he'd been cleared in the paper's inquiry, saying:

"It hurt that antagonists, instigators and opportunists recklessly defamed my name with eggregious and false accusations. But the Detroit Free Press called me a "valued employee" and cleared me of any wrongdoing. Excited to continue my work as 'Alderman of the Eastside,' 'Voice of Detroit,' and 'Detroit Historian.'"

Actually, Executive Editor Peter Bhatia had messaged others as recently as this week, saying he was still interested in talking to women who'd interacted with Hunter. He spoke with at least one, according to her tweet.

Hunter joined the Free Press in January. He was part of the paper's team covering downtown unrest in recent weeks and posted May coverage of a GoFundMe drive by parody rapper Gmac Cash that raised $2,950 to buy "buffs" — Cartier sunglasses highly prized in Detroit street culture — for Gov. Gretchen Whitmer.

These are among his seven tweets:

Editor Bhatia did not immediately respond to an email Friday night for comment.

Hunter is a lifelong Detroiter from the east side, a particular point of pride.

Below is a 50-second public service video he taped for the city last July: 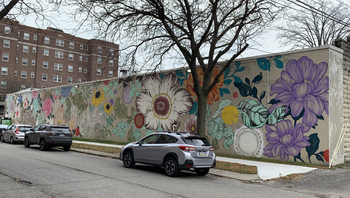 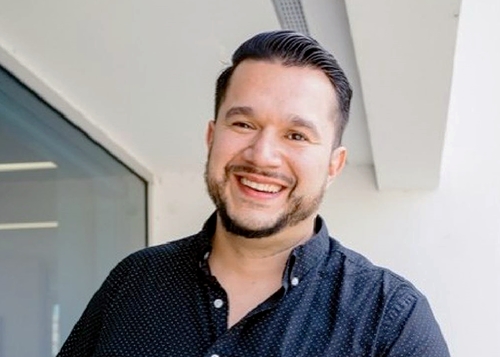 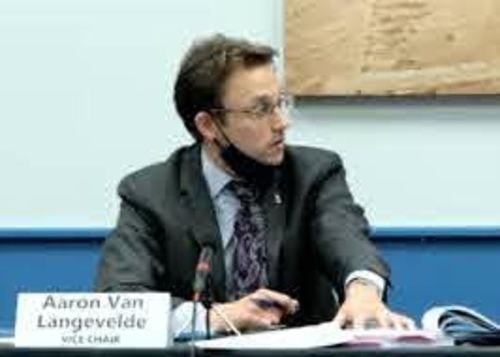 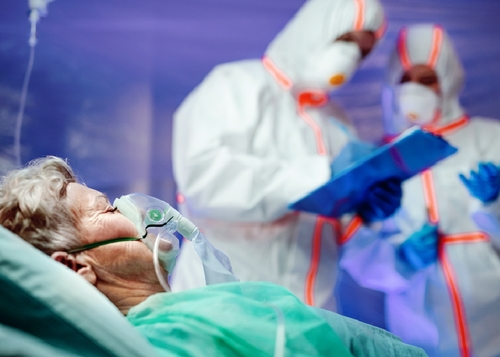 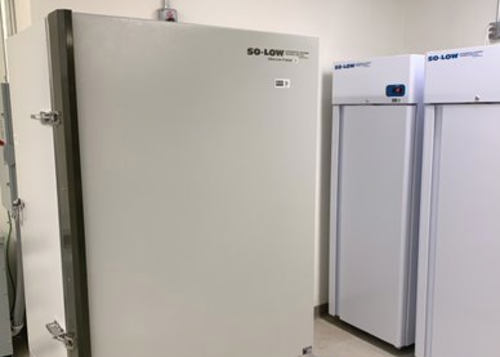 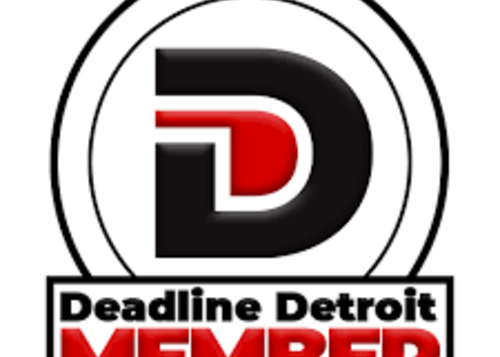