The writer is a retired Detroit police officer and city government watchdog. A version of this column originally appeared on his Facebook page.

Let’s look at what Detroit Police Chief James Craig has had to say about a recent rash of shootings in the city, three by police. Craig was quoted to have said in a Monday news conference: “The violence can be blamed on the pandemic.” In another quote he stated that “anti-police rhetoric had emboldened criminals.” He said: "suspects were being very aggressive like nobody has ever seen." Last quote: “They’re armed and extremely aggressive.”

Craig is smart, he gives quotes and reasoning for the violence in a way that can make it difficult for people to take issue. He provides a kind of Us versus Them rhetoric that officers love and he says things to signal to citizens that he can’t be blamed for the amount of violence in our city.

In Detroit, violence has soared each year that Craig has helmed the police department; this year is no different. For the first six years under his leadership, Detroit stood at the top of the FBI’s list of most violent cities. 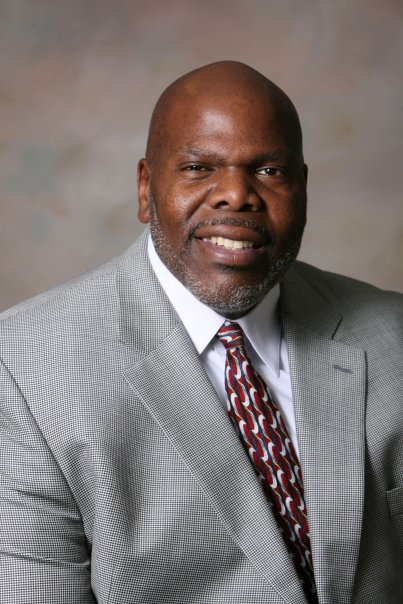 Blaming the pandemic for the escalating violence is weak and disingenuous at best, as is laying blame at the knee of anti-police rhetoric for the reasons criminals are emboldened. These are excuses meant to distract and take the weight off of him for the non-stop violence.

Craig added that, “suspects are being aggressive like nobody has seen.” Based on the recent number of police-involved shootings one could make that case but, in reality, when you’re under siege with crime, that spillover will land right at the feet of police. There are too many guns on the streets and in the hands of the criminal element. When he arrived in Detroit, Craig appeared on the cover of the NRA magazine after he infamously said every citizen should arm themselves.

How does that kind of rhetoric help your officers who seem to now be faced with more and more armed individuals? Craig now acknowledges that “they’re armed and extremely dangerous." Could it be that  people were emboldened by his own rhetoric that they should arm themselves?

On Wednesday I joined my cousins as we laid to rest Brian Jackson, who was gunned down inside a Coney Island at Joy Road and Dexter last week, so I know well how this violence is affecting families as well as the officers’ ability to do their jobs. They have a tough assignment and they're doing the best they can.

What they don’t have and haven’t had is a proactive plan or strategy to address the violence. Cute slogans and the Project Green Light surveillance program aren’t a crime-fighting strategy.

It shouldn’t be acceptable — especially seven-plus years into his tenure — for Craig to still be making excuses for why crime is so high. You cannot ask that the community hold each other accountable for the violence and you not be held accountable. A leader takes responsibility and holds him or herself accountable; they do not make excuses or offer an alibi as if somehow we’ve forgotten about the first seven years of leadership where nothing has been accomplished in a profound way in turning Detroit’s crime problem around. Why don’t we hold leaders accountable for their failures? We should and we must.

Craig alone is not accountable, however, Mayor Mike Duggan balanced the budget of the city for several years on the backs of the citizens. The police department, though they continue to hire, have not kept pace with the rate of attrition. My best guess, current day, if the actual numbers were known, the entire department hovers around 2,000 -- executives, civilians, etc. You may have a shade over 1,000 officers actually patrolling the streets of Detroit. Even in a city where the population has shrunk considerably, that is nowhere near enough officers to effectively police this city.

The Detroit Free Press account of Craig’s press conference was much different than the Detroit News’ take on it. Part of the reason for that is the love-in with Craig still exists with some media. Craig got a little testy from some of the questions posed at his press conference apparently. This may be a sign that media is breaking free from its malaise and/or Craig is growing tired and weary.

But I would imagine it’s very hard to walk away from a quarter of a million dollars a year when you’re not required to perform at an acceptable level. Chicago has an unacceptable level of crime, so Mayor Lori Lightfoot has hired a new police chief who began shaking up the organization. Detroit has had the same leadership structure for the better part of Craig’s reign. That says a lot.