Tenants this month began moving into the Detroit Free Press' longtime base at 321 W. Lafyette Blvd., reborn as The Press/321 with a $113-million makeover by Bedrock Detroit. It has 105 apartments, street-level store spaces and offices on the second and fourth floors.

A seventh-floor rooftop deck has a pool and gas grills, and the basement garage will feature an AutoParkIt automated system. It's a far cry from the site's newspapering era, clearly.

The Freep left in 1998 and moved down the street into The Detroit News building. In 2014, both publications moved into a Gilbert-owned office building on Fort Street. 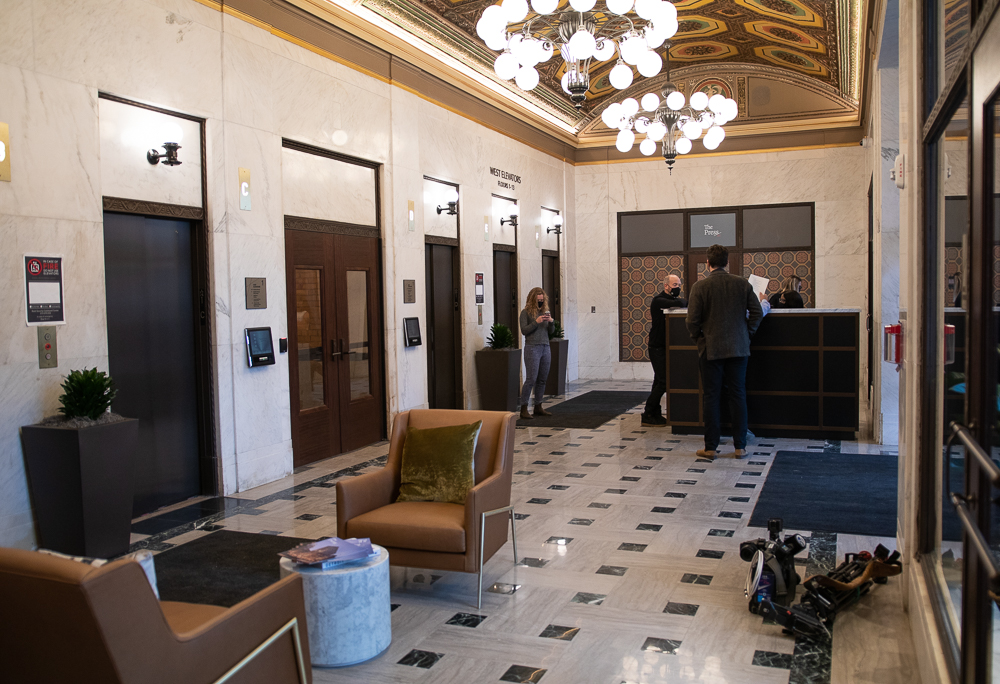 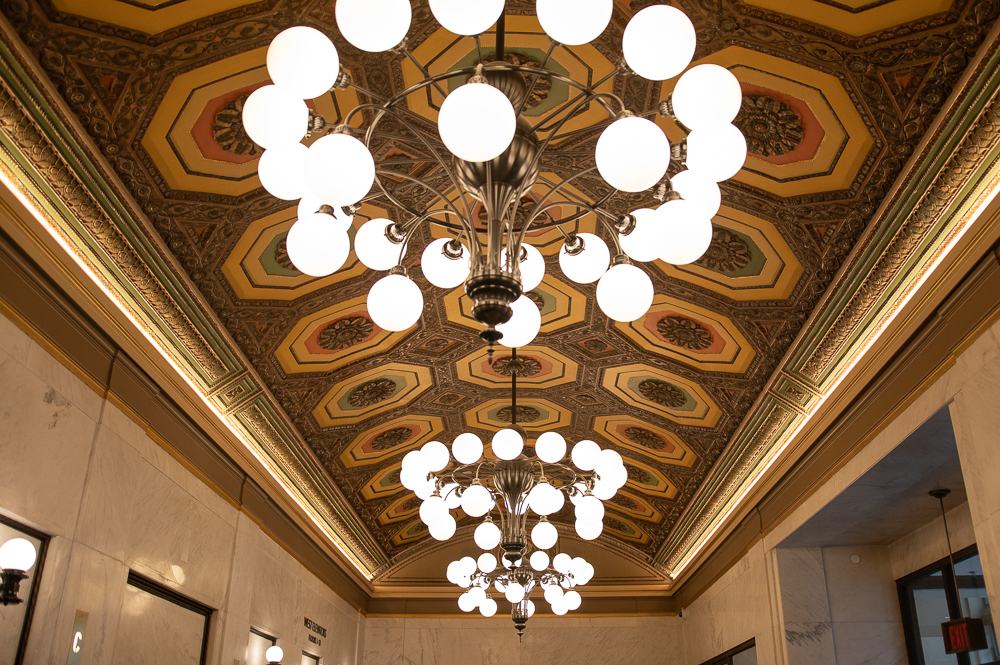 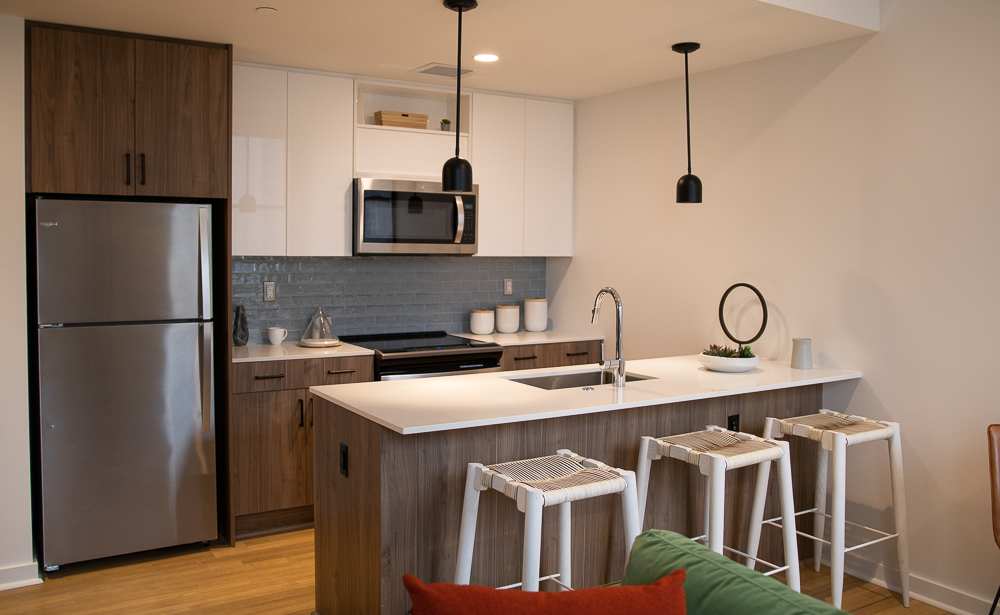 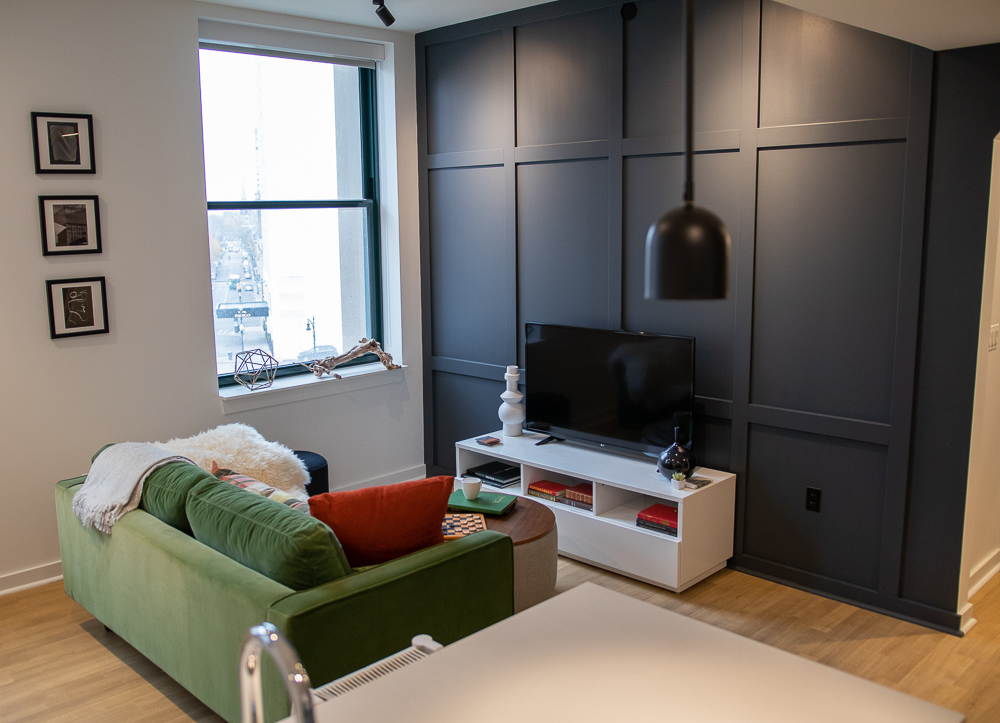 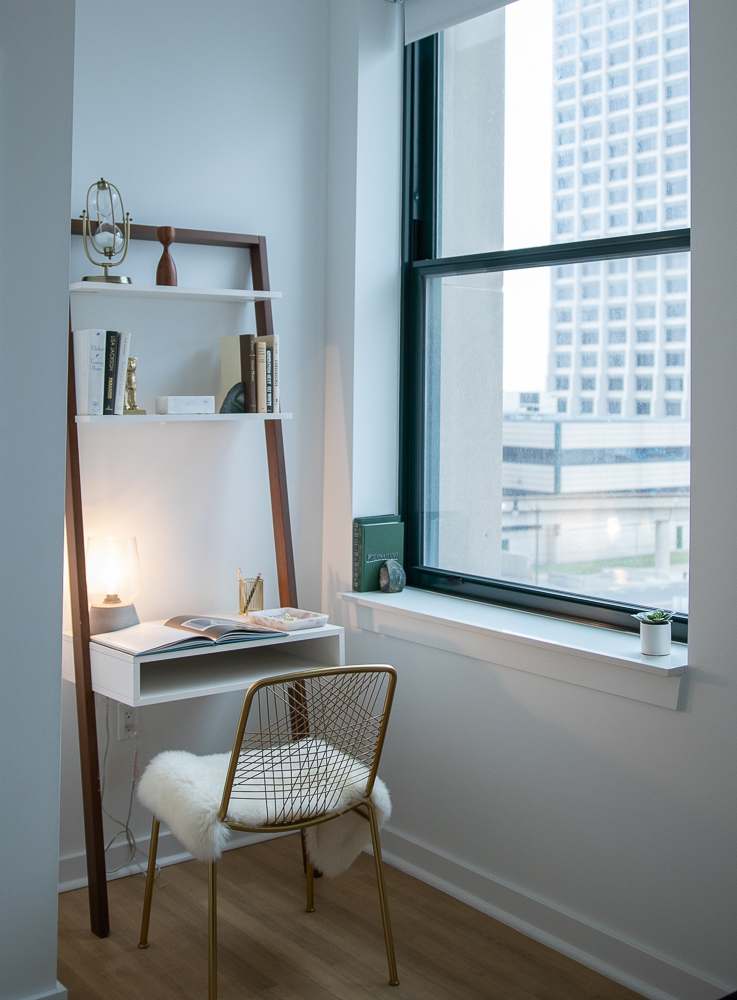 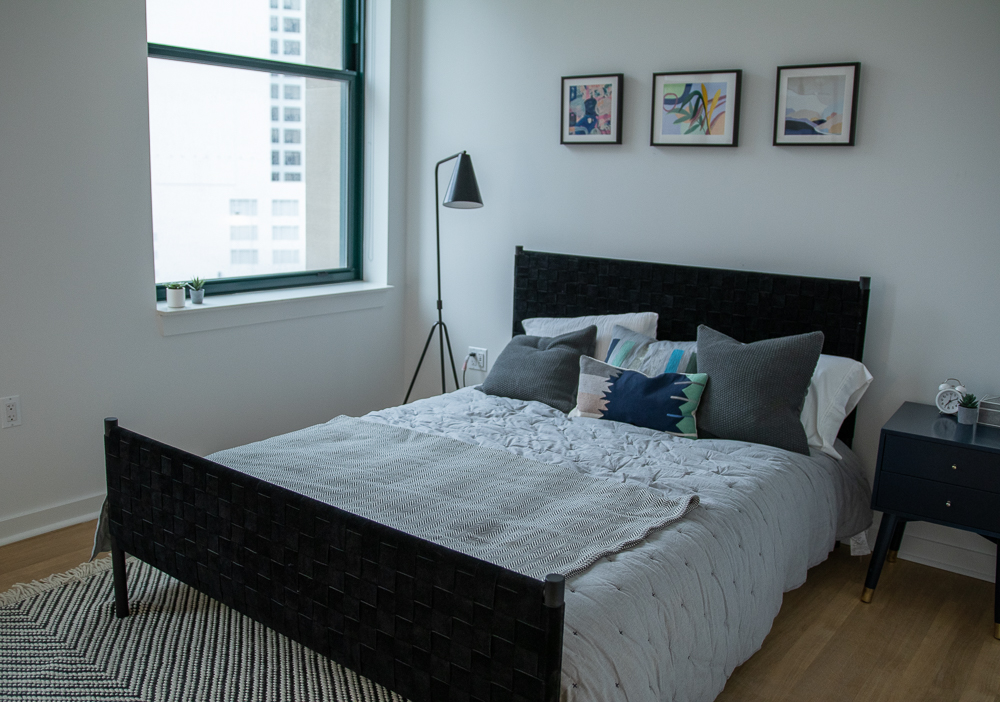 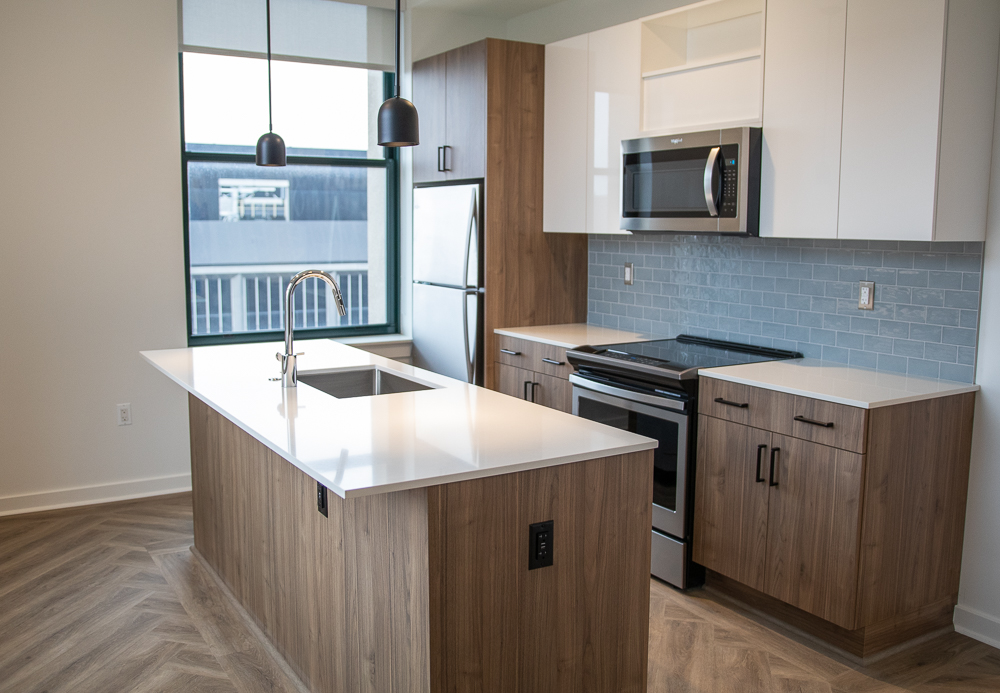 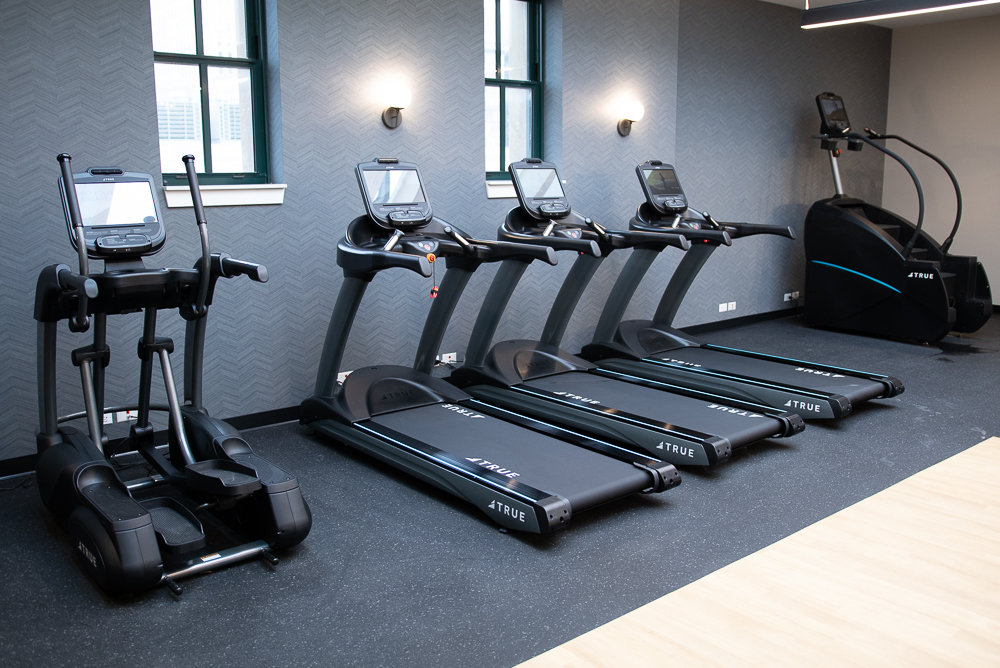 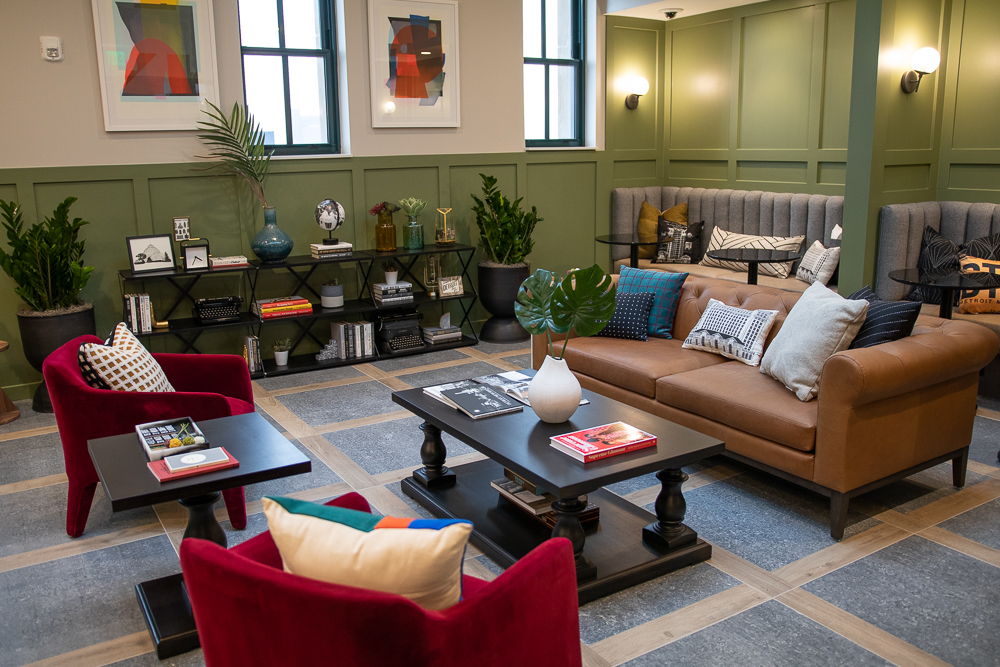 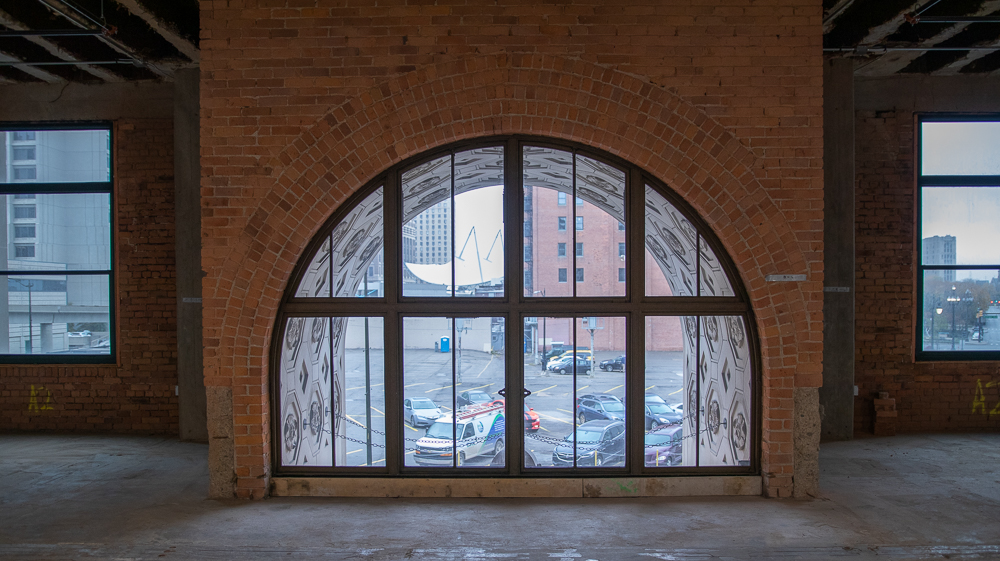 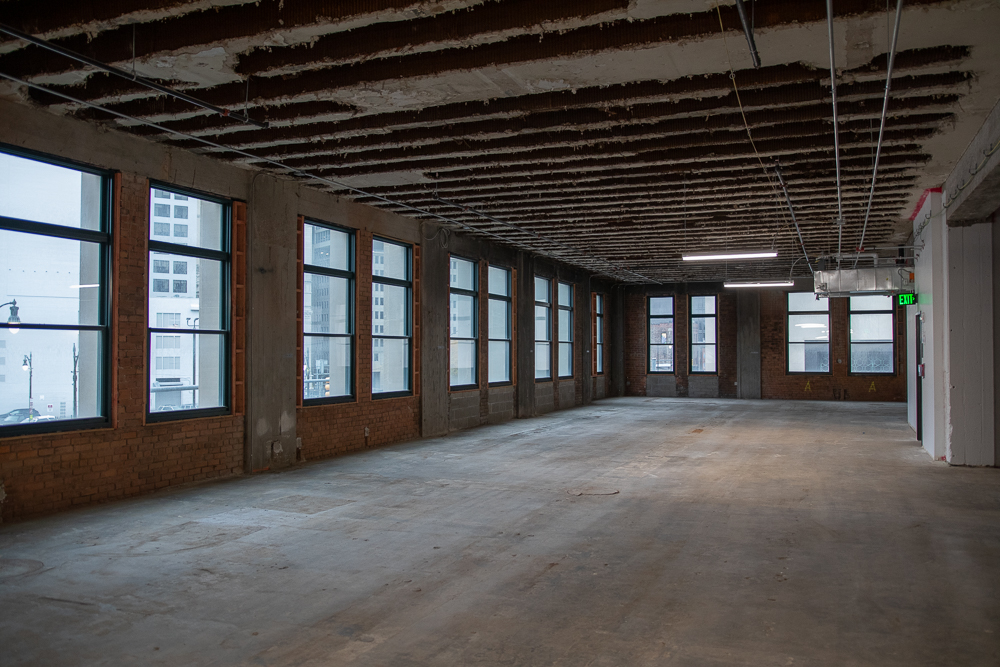 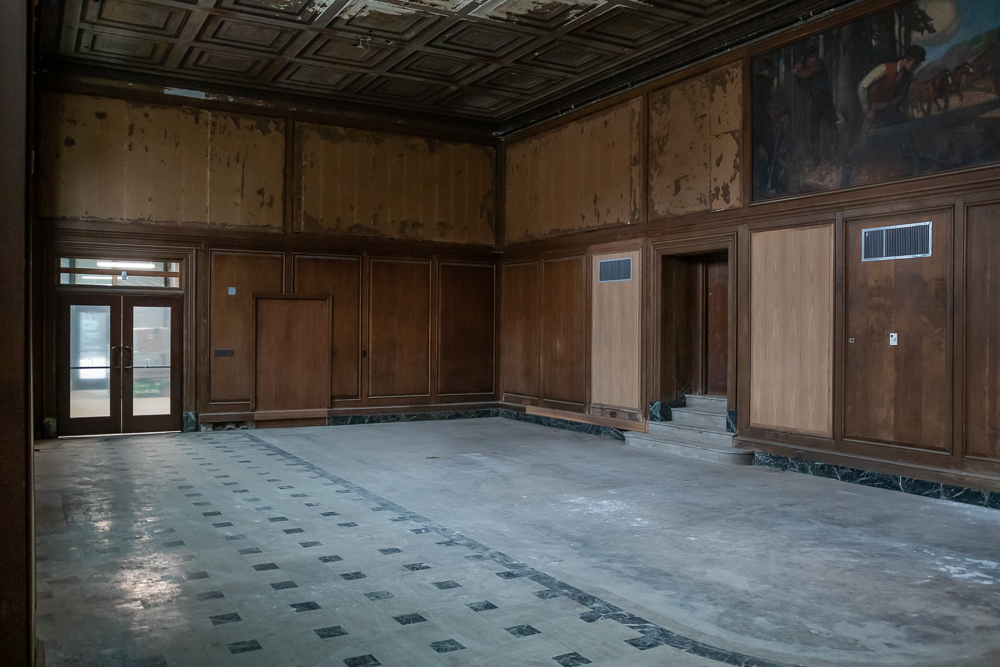