You can watch what the Board of State Canvassers says and does when two Republican and two Democratic members convene via Zoom at 1 p.m. Monday for their highest-interest meeting ever. 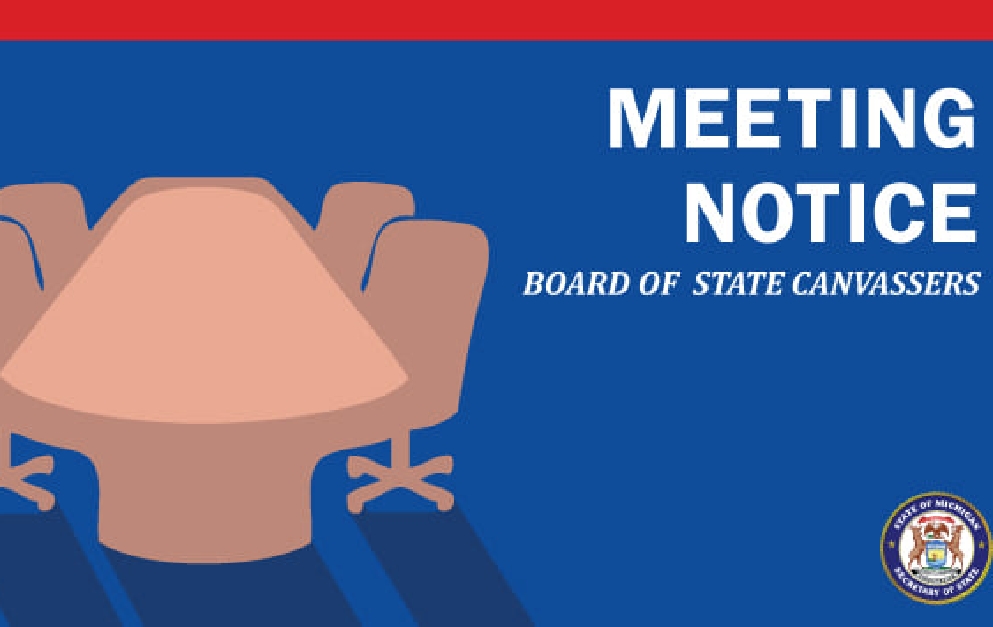 The second agenda item is listed as "canvass and certification of the November 3, 2020 general election." That typically is as automatic as the first routine bit of business -- approving Oct. 15 meeting minutes. Now it's a national-interest drama -- will they or won't they?

The meeting will be streamee live here by the Secretary of State's office. The public can send written comments for the record, or a request to speak, via this form.

Speakers will have up to three minutes and will be picked based on the order in which the request is received. "Information about how to log on to the webinar [will come] via the email they provide in the sign-up form," a notice says. 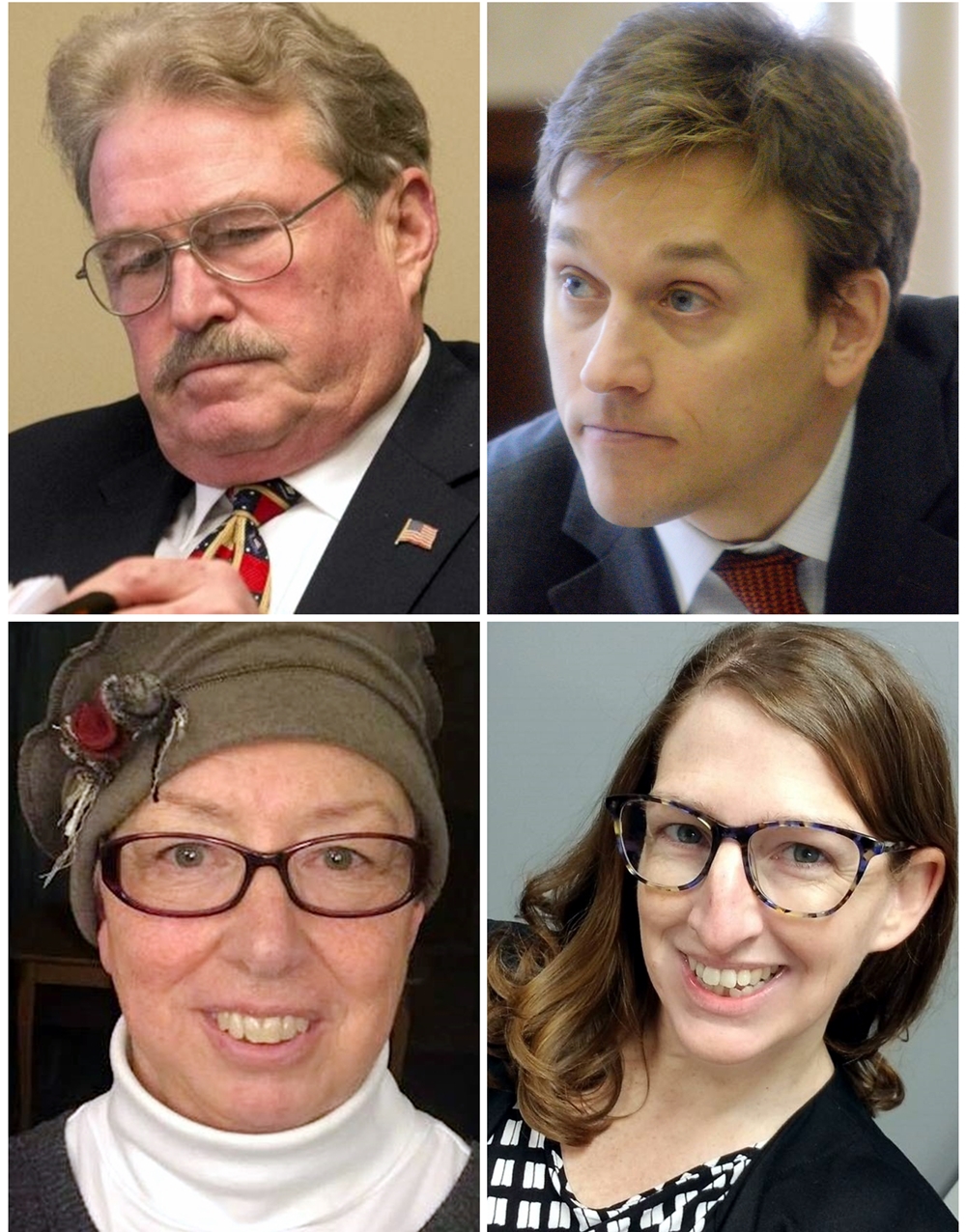 The board, established by the 1850 state constitution and appointed by the governor, has two Democrats (Jeannette L. Bradshaw and Julie Matuzak) and two Republicans (Aaron Van Langevelde and Norman D. Shinkle). At least three votes are needed to certify that Joe Biden gets Michigan's 16 electoral votes because of his 155,000-vote margin in results certified by 83 county canvass boards.

Shinkle, a former state senator from Monroe, tells The New York Times he may vote against certification because of minor counting glitches. "He said he had received hundreds of phone calls, emails and text messages from people for or against certifying," a front-page article says Sunday.

"You can’t make up your mind before you get all the facts," he said.

During Monday afternoon's session, Secretary of State Jocelyn Benson will present election results certified by each county. If the board deadlocks 2-2, or delays the vote, or if any members abstain or walk out, a lawyer from the attorney general's staff would likely cite their legal duty to certify the results.

If that doesn't happen, the governor and others -- including the Biden campaign and public-interest groups -- would ask the state Court of Appeals to order members to certify the election as a constitutional obligation.

Dec. 8 is the deadline for all 50 state to appoint electors to cast Electoral College Votes on Dec. 14.

"There is no reason for drama Monday — if the canvassers fulfill their sworn constitutional duty," a Detroit News editorial says this weekend. At the Free Press, a Washington attorney's guest column says Sunday: "Their duty is clear, and tearing apart the norms of our democracy by disenfranchising their fellow Michiganders cannot be part of that duty." The writer is Benjamin Ginsberg, an election law specialist at Jones Day.