A Lansing board's routine task is a nationally watched suspense show that plays out early Monday afternoon via a Zoom webinar.

An obligatory step by the four-person Board of State Canvassers becomes a cliffhanger as one Republican member reportedly could vote against certifying the presidential election results until their accuracy is reconfirmed. All 83 county canvass boards already have certified the outcome Nov. 3, when Joe Biden won by nearly 155,000 votes. 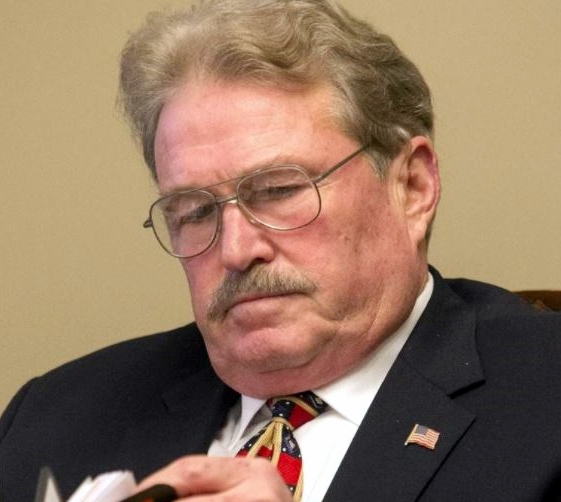 Republican Congressman Paul Mitchell of Saginaw says on CNN that he spoke in recent days with Lansing board member Norman Shinkle, deputy chair of the state GOP. Jake Tapper of CNN, host of Sunday's "State of the Union" program, tweets:

Shinkle indicated last week he would vote against certifying the election results, Mitchell says, until an investigation is completed. This is being done, Mitchell says, so as to push a delay even though there is no evidence of fraud or malfeasance that would necessitate such a move. ...

State election law provides for no process or ability to conduct such an "investigation," Mitchell tells CNN. ... CNN has been trying to reach Hinkle for days to no avail.

A "no" vote by Shinkle won't matter if the board's other Republican, Aaron Van Langevelde, joins the two Democrats in voting to certify. At least three votes are needed to do so.

John James, who failed to unseat Sen. Gary Peters this month, also wants a certification delay. He asked the canvassers' board to wait until an election audit by Secretary of State Jocelyn Benson, though she says that step must follow certification, not precede it.

Also on Sunday, Lansing attorney Steven Liedel of the Dykema firm posts a 24-tweet thread that begins with this:

The Michigan Board of State Canvassers lacks discretion to take additional time to certify state results if the Secretary of State presents complete returns from the county canvasses.

It's duties are ministerial and mandatory under the Michigan Election Law.

The lawyer, a government policy and election law specialist who was general counsel to Jennifer Granholm during the last two years of her second term, adds:

Conducting an investigation is not a necessary purpose.

The legislature has vested the authority to conduct investigations in the Secretary of State, not the Board of State Canvassers under MCL 168.31(1)(h). 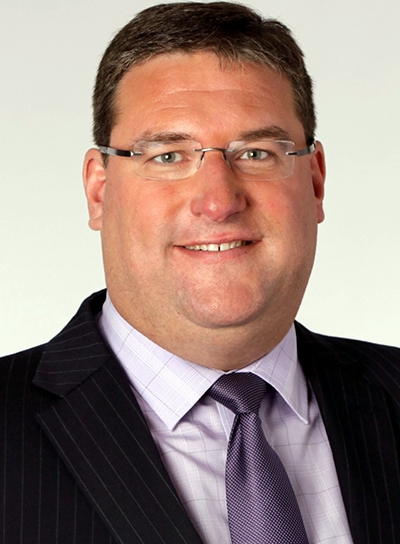 Any motion to delay Monday's vote is virtually sure to fail, Liedel argues, because "adjournment would require at least 3 votes, including from at least 1 member nominated by each political party." Neither of its two Democrats, Jeannette L. Bradshaw and Julie Matuzak, is likely to endorse a proposed delay.

The lawyer reinforces his points by noting that a Michigan Court of Appeals decision in 2005 said the canvass board lacks legislative "authority to investigate and determine whether fraudulent representations were made by circulators of an initiative petition. ... Moreover, an attempt by the board to go beyond its authority as clearly outlined in the Constitution and statutes undermines the constitutional provision that reserves for the people of the state of Michigan the power to propose laws through ballot initiatives."

So, it sounds as though it's onward to certification at last.

How to see the meeting: