Viewing continues today in Detroit for Benny Napoleon; funeral will be livestreamed Wednesday 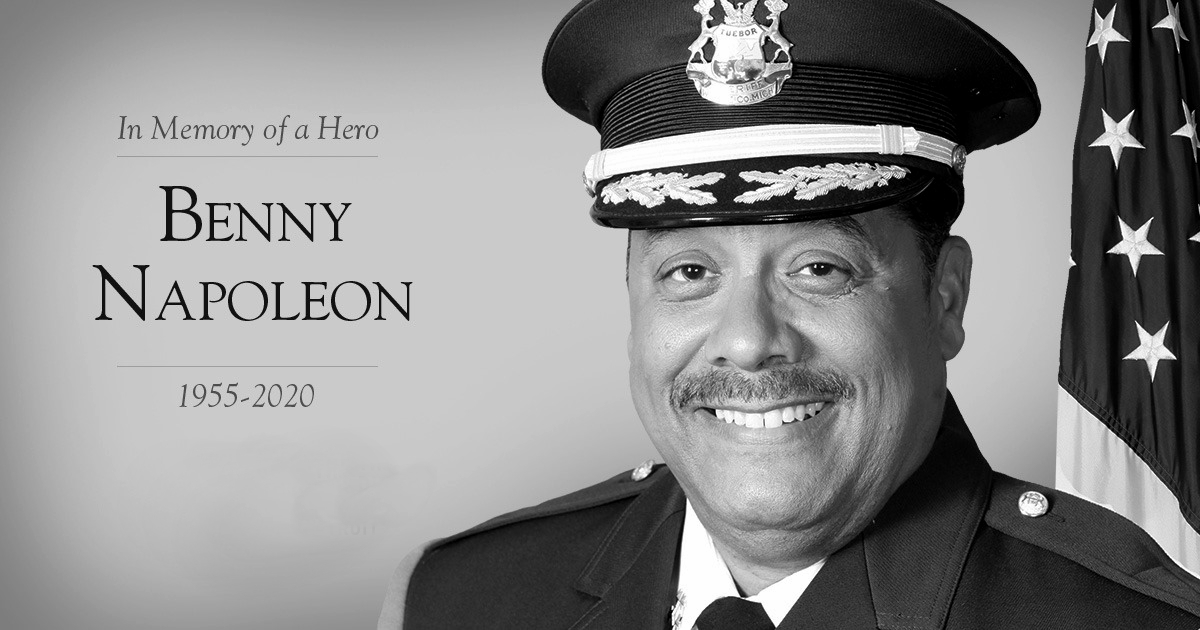 A second day of public visitation for Wayne County Sheriff Benny Napoleon begins this morning at a west-side Detrroit church.

The 65-year-old Detroiter died Dec. 17 at Henry Ford Hospital from Covid after being on a ventilator since Nov. 27. 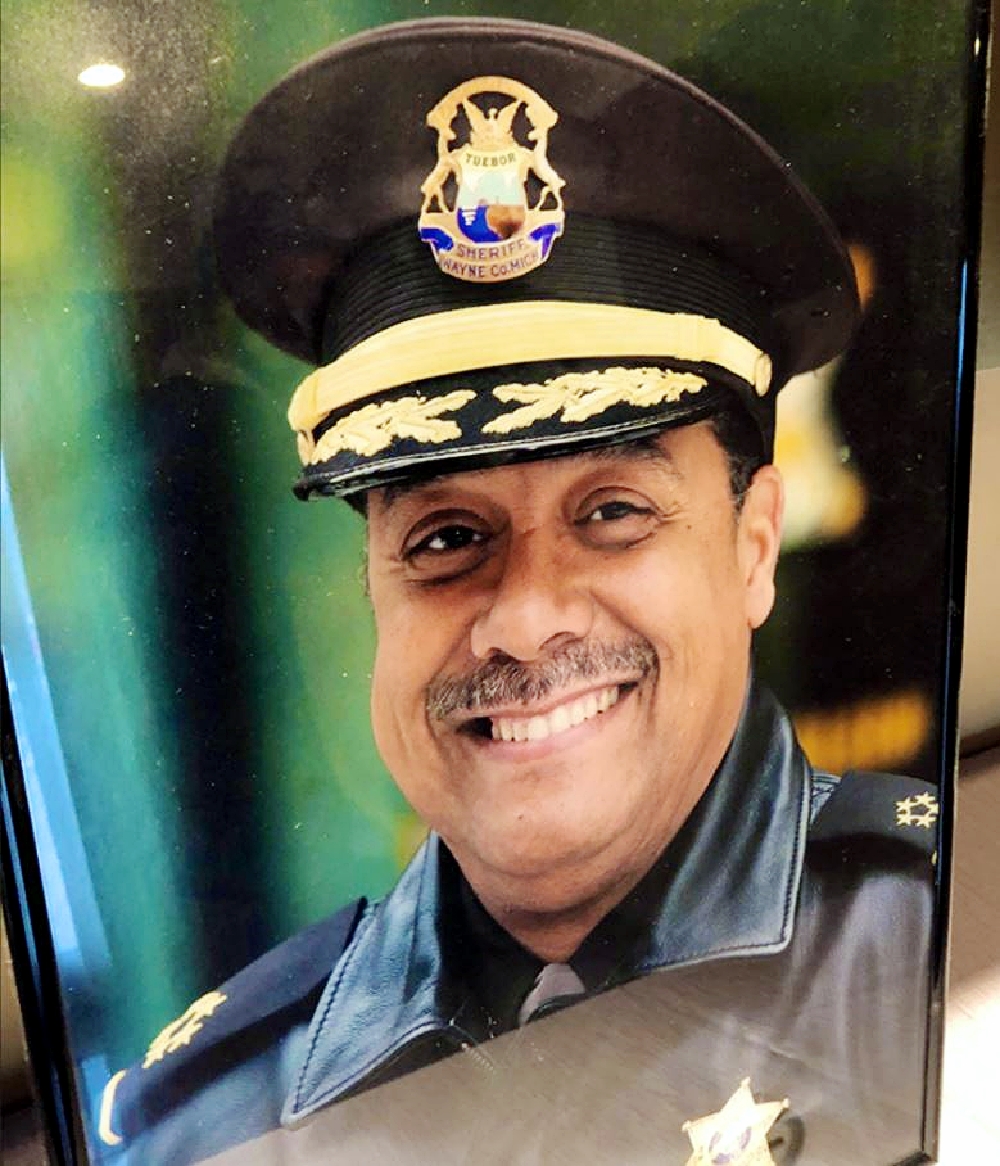 A private funeral service will be livestreamed here after 8 a.m. Wednesdaty by Swanson Funeral Home.

The Cass Tech High School alumnus, a former Detroit police chief (1998-2001), was sheriff since 2009. Napoleon had just been re-elected in November, when he was unopposed..

Dozens of tributes and messages to his family are at this online "guest book."

The Benny Napoleon They Knew: 5 Admirers Reflect on a Leader Who 'Loved Detroit'