Things got tense when a state inspector told seated drinkers to step away from the bar, she documents in a license suspension order that shut Oak Cafe, a Wyandotte sports bar. 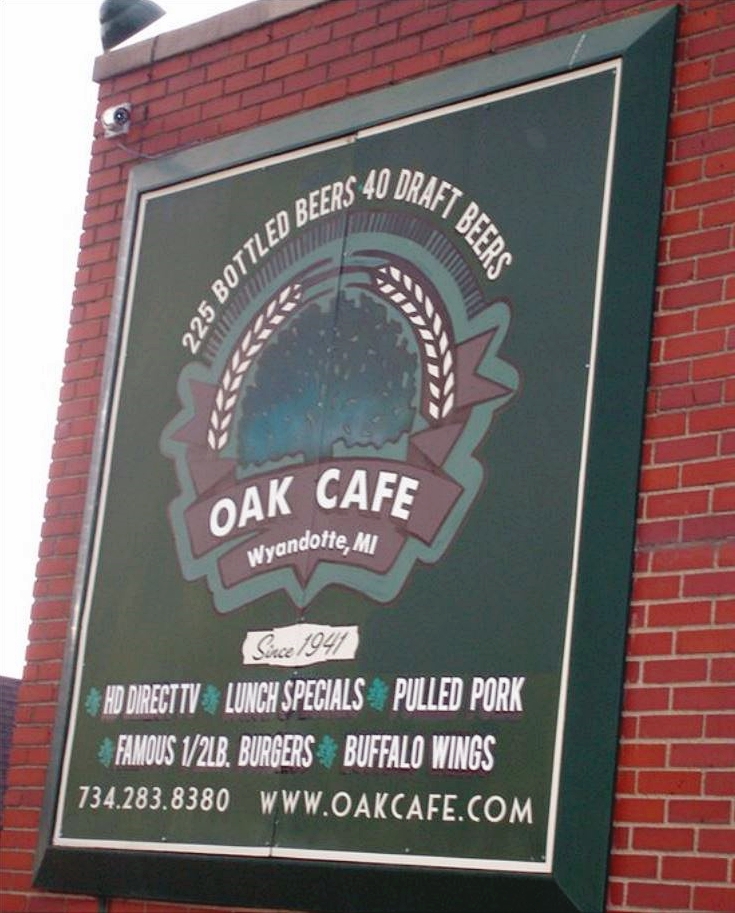 The Liquor Control Commission representative, Anne Flynn-Sloat, "walked into the bar area and found several patrons seated at the bar drinking," the agency says in a six-page report on her Dec. 9 visit at 5:43 p.m. That violated a state health department ban on indoor bar and restaurant service, which had been extended two days earlier.

Investigator Flynn-Sloat then asked to speak with the owner. As the investigator waited for the owner, she contacted law enforcement as the crowd at the bar was becoming increasingly hostile and the bartender refused to cooperate.

Wyandotte Police arrived and spoke with 44-year-old owner Michael Maciag of Wyandotte, who arrived about 15 minutes after the showdown began, according to the suspension order narrative.

Investigator Flynn-Sloat explained to Mr. Maciag that his patrons could not gather inside the establishment and drink alcoholic liquor. During this exchange, at least two patrons were continuing to drink alcohol even though their carryout [food] orders had been in front of them for several minutes. After approximately five minutes, the patrons started leaving.

The city's deputy police chief, Archie Hamilton, tells The Detroit News that liquor investigators rarely call for backup, "so I imagine something must've happened to prompt her to call us."

"But when our officers arrived, there were no issues," he said. "Everything went well." 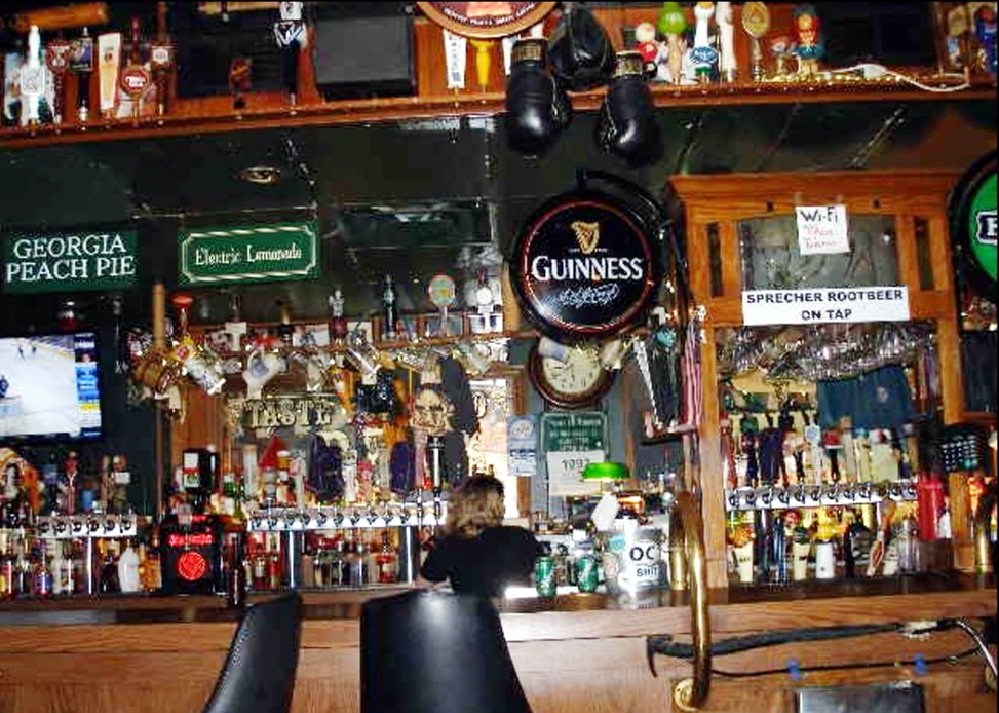 The suburban sports bar is accused of violating the health department's Gatherings and Face Mask Order of Dec. 7 and also of "failing to cooperate with a [Liquor Control] Commission investigator and/or obstructing an investigation by a Commission investigator." An administrative law judge virtual hearing is scheduled Wednesday afternoon via Zoom.