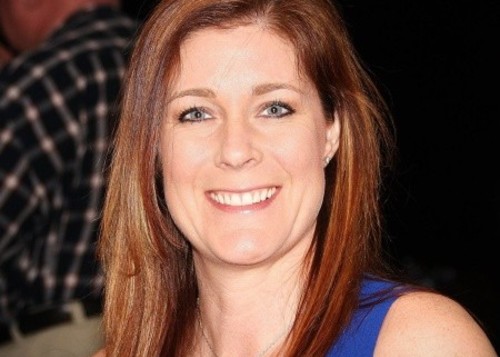 A New Hampshire woman has been charged with threatening Wayne County Board of Canvassers chair Monica Palmer after she initially refused to certify the county's election results for Joe Biden.

The U.S. Attorney's Office of the Eastern District of Michigan announced charges against Katelyn Jones Wednesday. The 23-year-old reportedly lists an Olivet, Mich., address on her license but was staying in New Hampshire with her mother.

The young woman last month allegedly sent pictures of mutilated bodies to Palmer, of Grosse Pointe, and messages including: “You have made a grave mistake. I hope you realize that now."

Jones then told Board Chair Palmer, quote, “I’d just like you to imagine that’s ... your beautiful daughter.” Jones named Palmer’s daughter by name.

Jones also told Palmer, that because of Palmer’s action regarding the election – which, again, were done as part of her official duty as a member of the Board of Canvassers – quote, “You should be afraid, your daughter should be afraid, and so should” your husband. Jones named Palmer’s husband by name.

But Jones was not done. She also stated that she wanted Palmer in pain. And she made additional threats to Palmer’s
family.

Jones has admitted making the threats, the FBI reportedly said in a court filing. She was arrested Wednesday and charged with  transmitting threats of violence through interstate commerce. She faces up to 20 years in federal prison and a fine of up to $250,000.