Free outside wi-fi is coming to Detroit's Cultural Center

Support comes mainly from the he John S. and James L. Knight Foundation, which is based in Miami and has a Detroit office. It kicks in $500,000, to be supplemented by an undisclosed amount from Detroit's Ralph C. Wilson Jr. Foundation. WSU’s Computing and Information Technology Department and an Ann Arbor design firm, rootoftwo, will create the neighborhood network. 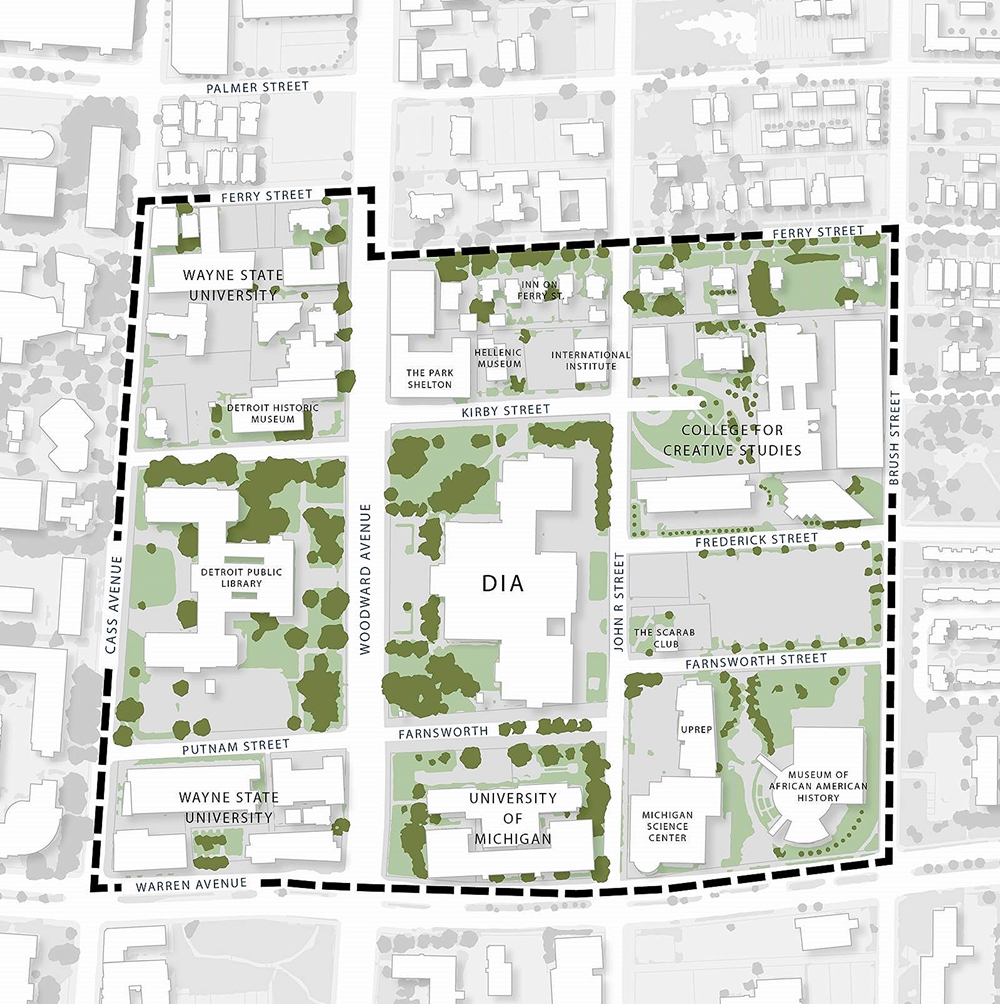 Free wi-fi will be available in the green area. (Graphic: Midtown Detroit]

It'll encompass a stretch of Woodward Avenue and nearby streets that include the Detroit Historical Museum, Detroit Institute of Arts, the College for Creative Studies and the Charles H. Wright Museum of African American History.Other area destinations are the Carr Center, Detroit Public Library, the Scarab Club, Hellenic Museum of Michigan, International Institute of Metropolitan Detroit and the Michigan Science Center.

The boundaries are Cass Avenue to the west, Brush Street to the east, Warren Avenue as a southern edge and Ferry Street on the north.

"Because we know that 2021 is still going to be a really tough year for everyone because of the pandemic, ... we know that we need to deliver on bringing more programming outside," said Annmarie Borucki, director of arts and culture at Midtown Detroit, an economic and community development nonprofit that receives the Knight Foundation grant. 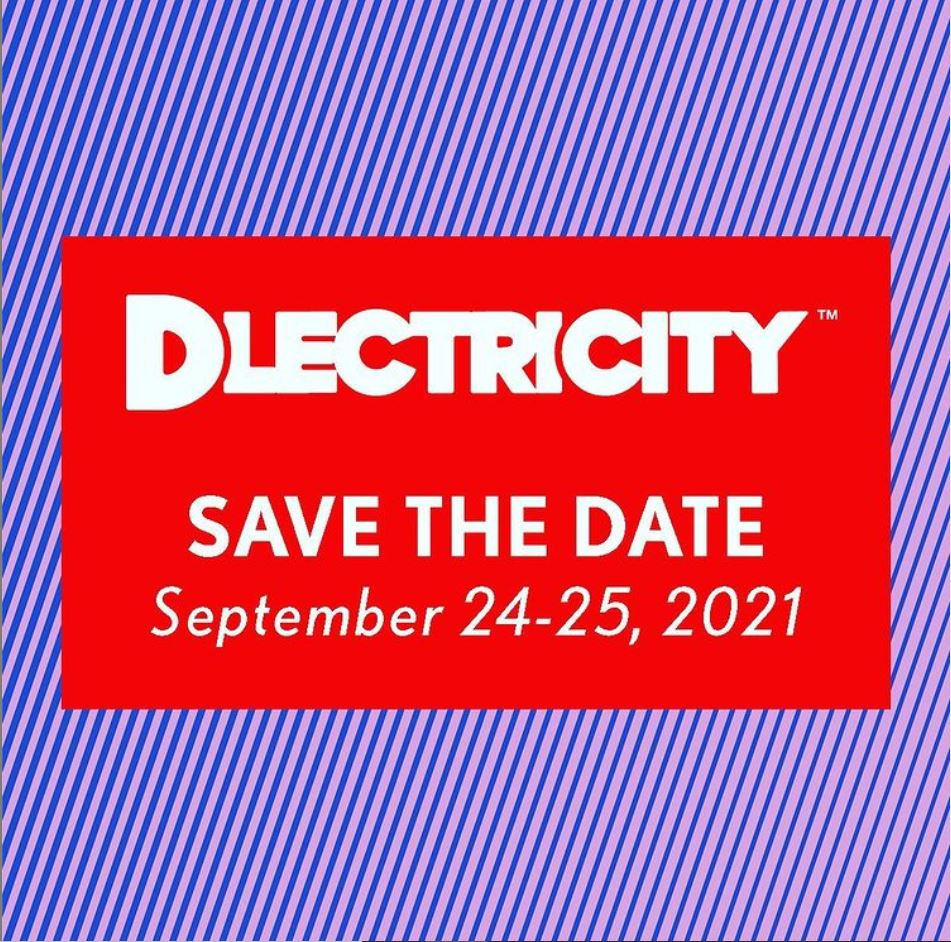 Technology enhancements will be showcased next Sept. 24-25 at the Dlectricity festival, an art and tech event produced by Midtown Detroit in 2012, 2014 and 2017.