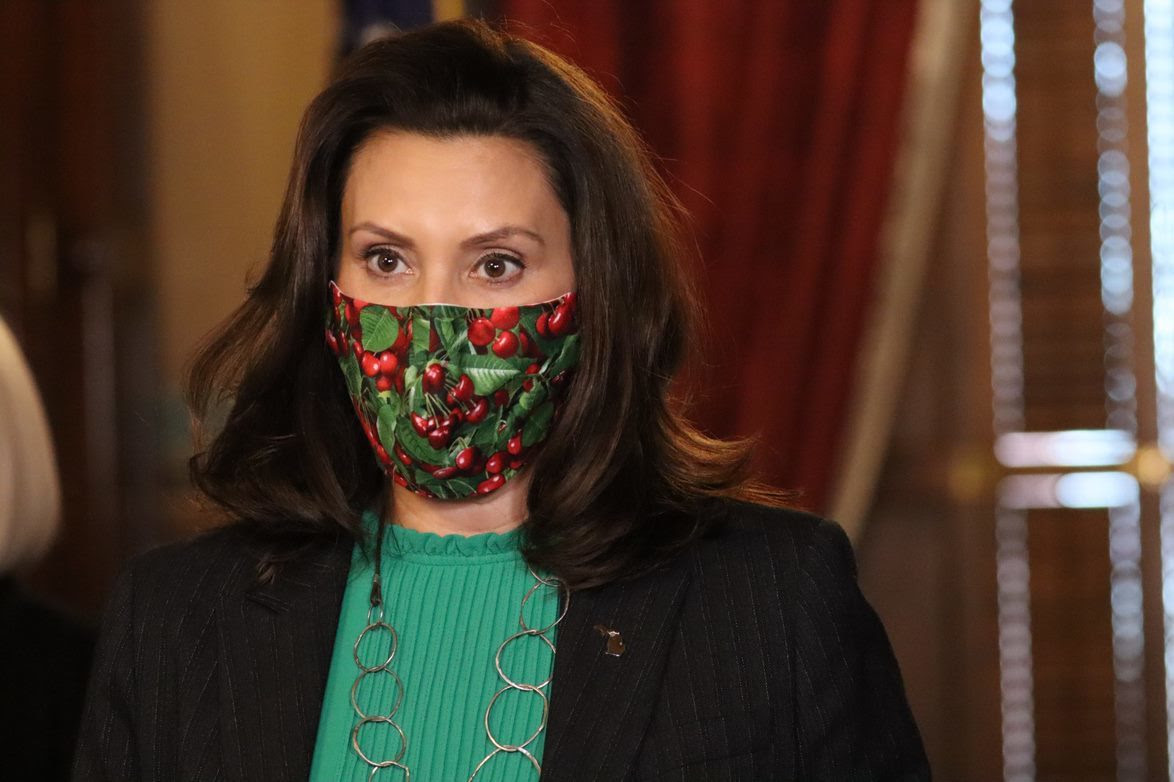 Whitmer called the money a "giveaway" that benefited employers, even after the state has given some tax breaks to businesses. "We have helped, but this went too far," Whitmer said. "... The funding that I vetoed has nothing to do with extending benefits.”

"General fund dollars must be used to fund essential services like vaccines and PPE, not to give tax breaks to big businesses," the governor's press release said. "The Unemployment Insurance Agency has also provided more than $900 million in tax breaks to businesses impacted by Covid-19."

The agency traditionally is financed by a tax on employers, not from the state's general fund. Moreover, the state's unemployment insurance trust fund's $773-million current balance is one the healthiest nationwide and doesn’t need the $220 million the Republican-led Legislature wanted to transfer, Chad Livengood of Crain's Detroit Business wrote two weeks ago in a paywalled blog post.

Here's what stayed in the legislation Whitmer signed, as tweeted by State Sen. Stephanie Chang, D-Detroit:

Bill includes $55M [million] to help small businesses impacted by Covisd-19, $3.5M for grants for live music and entertainment venues, $45M in direct payments to workers who have been laid off or furloughed as a result of the virus, funding for vaccine distribution, and much more.