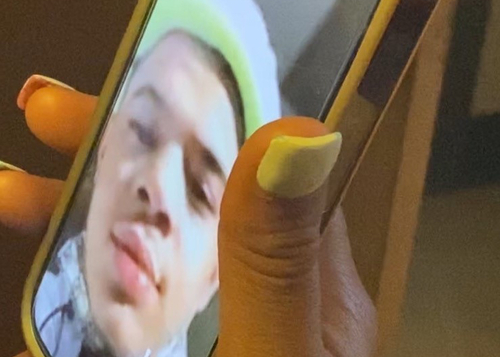 One of the suspects, believed to be named Chris or Kenny. (Photo: Detroit Police Department)

Detroit police are searching for two men they say assaulted and carjacked a woman they met through a dating app early this month.

The alleged incident occurred the night of Dec. 2 after the woman, 24, picked up the pair on the 20400 block of Northlawn, near 8 Mile and Meyers, and drove to the area of Meyers and Margareta Street, near 7 Mile, where she was told to park. The man sitting in the front then allegedly punched her in the face and the man riding in the back pulled her from the car and threw her to the ground.

The woman ran away and the pair drove off. The vehicle, a 2012 Chrysler 200, was found the following day.

The man who'd been in the passenger seat may be named Chris or Kenny. The other man may be named Jamar, and is believed to be between 24 and 30.