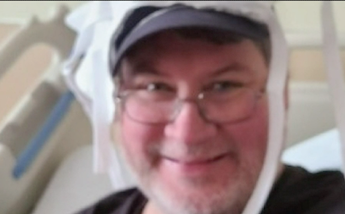 Chris Long: "This is going to be my long-term future." (Photo: WDIV video)

Doctors are learning increasingly more about Covid-related complications. So is Chris Long, 54, the father of three who has been hospitalized nine times since being diagnosed with the virus earlier this year.

The 6-foot, 7-inch, decades-long cancer survivor from Clarkston says he's given in to what the future holds in terms of hospital visits. “I am resolved to the fact that from this point, going forward from Jan. 1, 2021, this is going to be my long-term future,” he tells WDIV.

Long has suffered weeks of endless pneumonia, fever and sepsis. As a cancer survivor, he had preexisting conditions such as a few blood clots in his lungs and legs and an irregular heartbeat, which was addressed several years ago. His arrhythmia has since returned, making normal life a challenge.

“The longer-term stuff like going out to help shovel the sidewalk or taking the trash down to the dumpster at the other end of the parking lot. Just those short physical bursts of activity completely exhausts me,” he tells the station.

WDIV cites one study that says one in 11 Americans will be readmitted to a hospital after contracting Covid, and a University of Michigan study that shows 15 percent of patients needed to be readmitted within two months of being released. 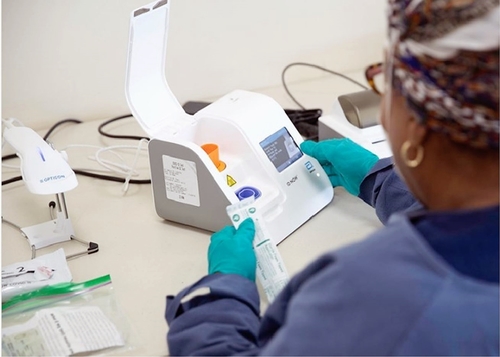 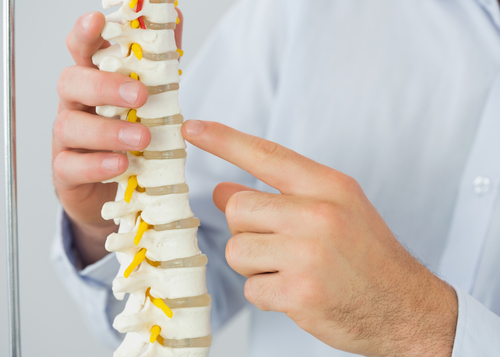 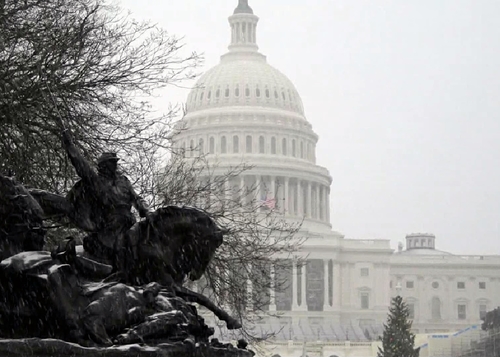 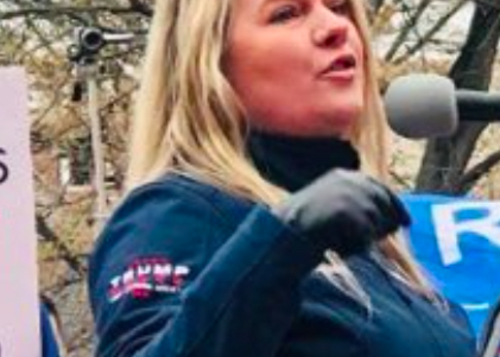 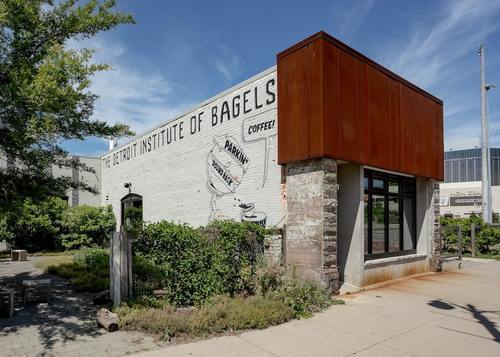