This column is re-published with permission from political news nonprofit Michigan Advance. 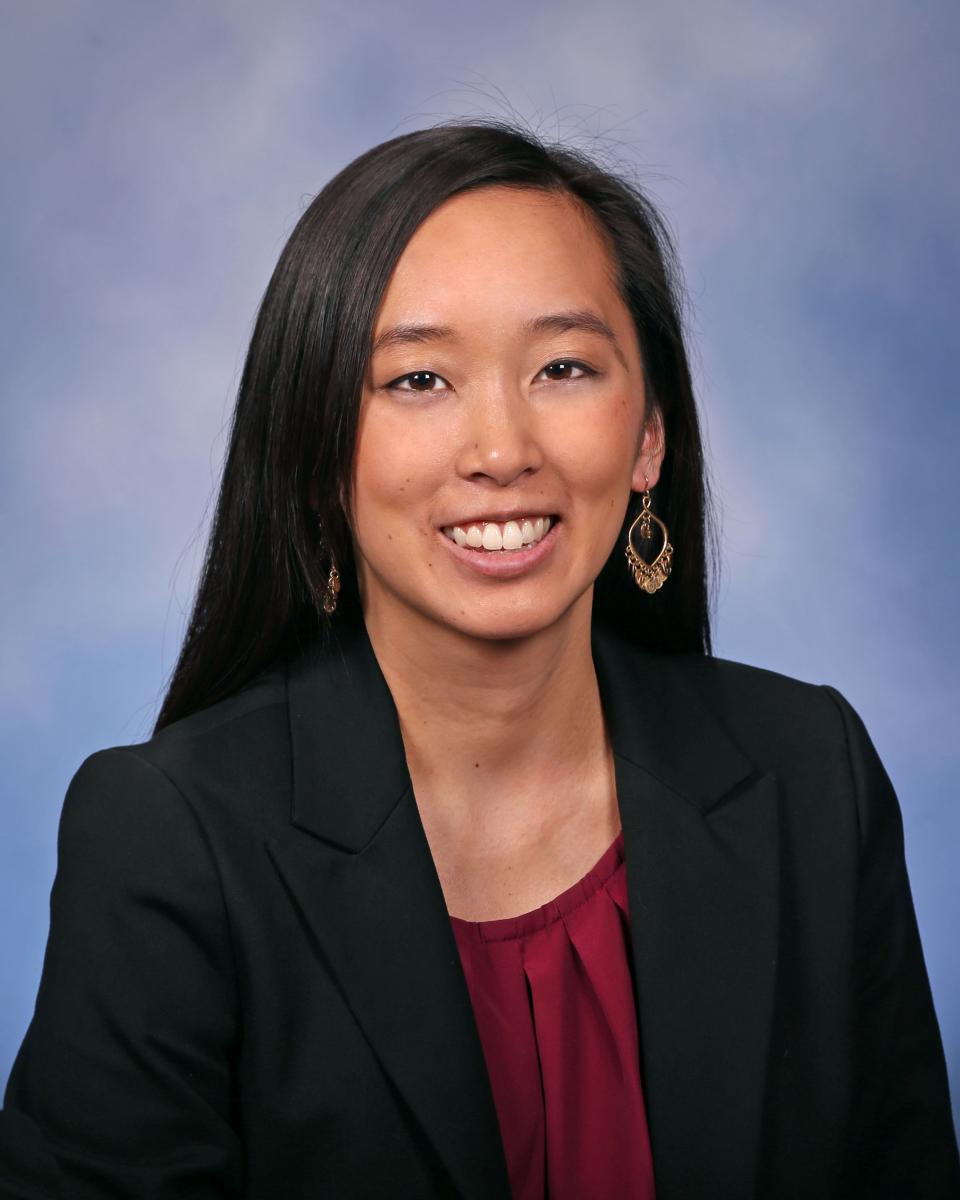 The Covid-19 pandemic has wrought financial havoc on many. It has magnified the systemic sexism and racism in housing and has the potential to leave millions of people — especially women and their families — homeless come February, unless we take quick action. The unfortunate reality is that we have had a housing crisis for decades and Covid has exacerbated it.

The stimulus funds that Congress sent to help Americans stay afloat in the spring have dried up. People need additional financial assistance to catch up and make ends meet. According to the Washington Post, Moody’s Analytics predicts that nearly 12 million U.S. renters will owe an average of $5,850 in back rent and utilities, with 9 million renters admitting they are already behind. While we are glad to see Congress include rent relief and an eviction moratorium in the long-overdue COVID-19 relief bill, make no mistake — we need to do more, and soon.

The Aspen Institute predicts nearly 40 million Americans will face eviction in the next few months, and according to the American Civil Liberties Union, women are more likely than men to be evicted, with women of color evicted at higher rates than any other group because of the intersections of racism and sexism. Additionally, not only do women earn less than men because of the gender wage gap, they also experience higher rates of domestic violence that have a negative impact on their finances. Women have been disproportionately impacted by the pandemic economic downturn.

It is clear we are on the edge of a housing crisis cliff, and government inaction has propelled us here. If things don’t improve quickly, millions will find themselves homeless and forced to crowd into friends’ or relatives’ homes or shelters, creating dangerous — and potentially deadly — health environments for COVID-19 to spread. Research also shows that eviction is linked to higher rates of depression, anxiety, high blood pressure and suicide.

Michigan state-level relief efforts are floundering. The Michigan State Housing Development Authority (MSHDA) has been working diligently on its Eviction Diversion Program since launching in July 2020, but it has been crushed by a wave of requests and lack of continued funding.

On Dec. 18, we introduced an amendment to Senate Bill 748 (the supplemental appropriations bill to provide additional COVID-19 relief) and requested $10 million for the program. Despite a successful record to save thousands of families from eviction, the amendment was defeated. Withholding financial support from such a critical program has a ripple effect everywhere.

In May 2020, just two months after the first, positive COVID-19 cases were confirmed in Michigan, Senate Democrats introduced legislation to prevent foreclosures and evictions, and to create the Emergency Rental Relief Act (Senate Bills 912-916). We also introduced legislation (Senate Bills 1128-1132) to deliver long-term housing justice to seniors, people with disabilities and others facing increasing rent and eviction notices.

Unfortunately, the Republican majority — who sets the agenda and determines which bills are considered — decided against committee hearings on them, resulting in zero action taken.

Until we take bold, decisive and adequately funded action, this growing housing crisis will worsen. And, the more people without homes, the greater the costs will be to contain the spread of Covid-19 and to address the physical, psychological and economic impact of evictions on our residents. As elected officials, it is incumbent upon us to do more.

The house is on fire and this predictable, preventable crisis should not even be happening. We won’t rest until our residents get the support, relief and long-term solutions they need and deserve.