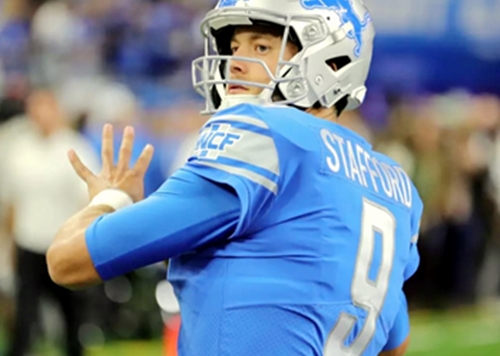 The Matthew Stafford era -- which lasted 12 years -- is likely ending.

The Detroit Lions quarterback expressed a desire for a fresh start, and in response, the team plans to be looking at trades, reports Tom Pelissero of NFL.com:

The sides have had open and healthy discussions since the season ended. But with the Lions starting over again, hiring Dan Campbell as head coach and Brad Holmes as general manager, Stafford told the team he feels it's the right time to move on and team officials agreed, per sources.

The Lions also own the No. 7 overall pick in the 2021 NFL Draft and are well-positioned to maneuver and target their next franchise QB. The team just made a long-term commitment to Campbell with a six-year contract. Holmes got a five-year deal.

Stafford has spent his 12-year career in Detroit.