Just over half of Michigan vaccine doses are given so far, state data shows

The vaccination push that began in mid-December has reached 629,399 people in Michigan with the first dose. More than 130,600 recipients are fully protected with a follow-up shot, state data shows Tuesday evening.

Overall, 760,066 vaccines have been given by hospitals, local health agencies, longterm care facilities, tribal clinics and other sites, according to the daily update. Michigan's goal is to inoculate 5.6 million residents. 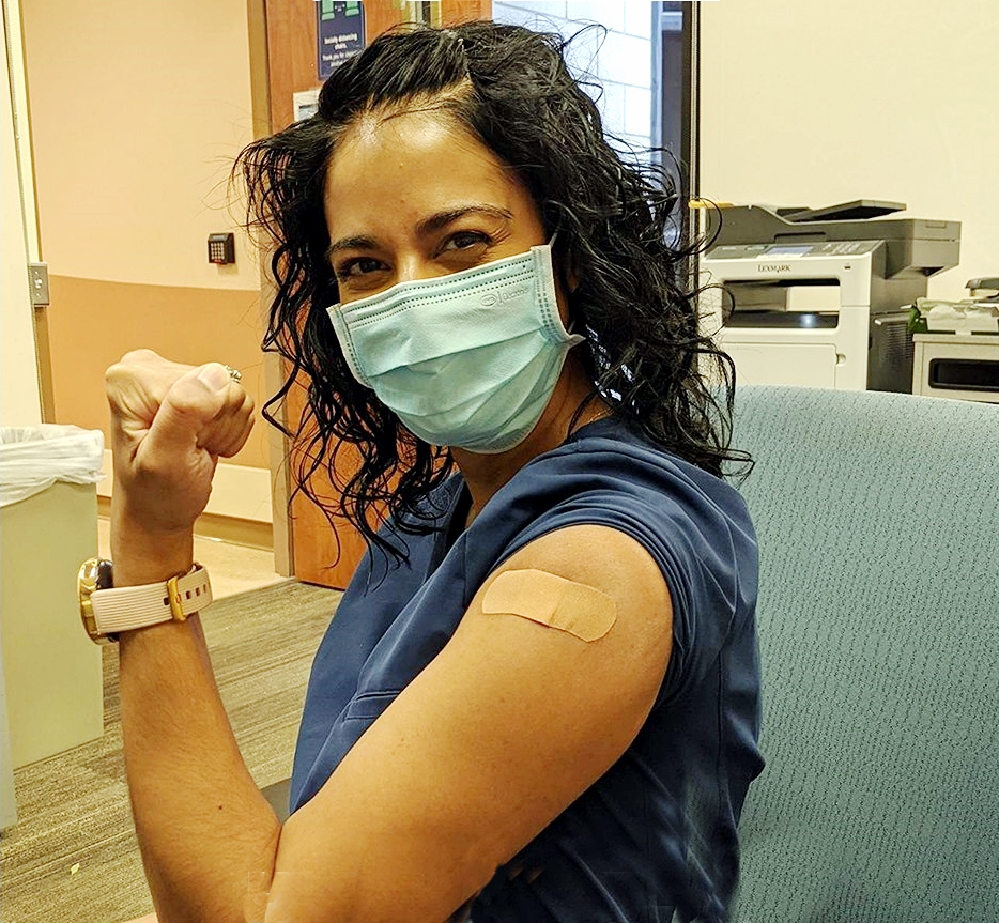 The health department's Covid-19 Vaccine Dashboard also lists 1,477,475 doses distributed to Michigan, including shipments en route. That means about 51% of the state's allocation has been administered.

Under federal rules, 430,200 doses were allocated to longterm care facilities, where only 81,336 residents and staff were vaccinated through Sunday.

"Where are those [unused] doses?" Brighton resident Alan Strohmaier asks in a letter published Tuesday by The Detroit News. "Why aren't places that have proven they can vaccinate far more people if they just had more doses, like UM, given more of the limited doses available?"

The state is on Phase 1C of its vaccination plan, which lets residents 65 and older get shots.

Metro Detroiters in the three-county region received 253,522 shots, one-third of Michigan's total for both doses.

The number of Pfizer and Moderna vials each state gets has fluctuated as the federal Operation Warp Speed distribution program changes quantities available week by week. Unpredictable shipments make it harder for states to promptly use all doses because some are kept for second shots in case new deliveries don't come in time.

"That's our universal frustration," Gov. Gretchen Whitmer is quoted by the Associated Press as saying.

"We have the capacity and the plan to do a lot more vaccinations quicker. But the federal government ... it's been hard. They have not gotten us what we need." ...

Whitmer spokesman Bobby Leddy said [President] Biden is implementing a "clear national strategy" to increase production of vaccine supplies, and the governor is talking with his administration on how best to proceed.

"Everyone who wants a vaccine is going to get one," she said. "Depending on how quickly we get those vaccines, that's what going to determine how quickly we're going to be able to get to everyone."

Biden said on Monday he might be able to raise to 150 million his 100-day goal of administering 100 million shots nationwide. The president told reporters it's likely that 1 million or more shots a day will be delivered in about three weeks.

Plans are for the Federal Emergency Management Agency to set up thousands of vaccination sites in gyms, sports stadiums and community centers, and to deploy mobile vaccination options in remote places. A National Guard mobilization may be used to staff the effort and ensure that states needn't bear the cost. The administration also wants to expand who can give shots, perhaps by using medical retirees. 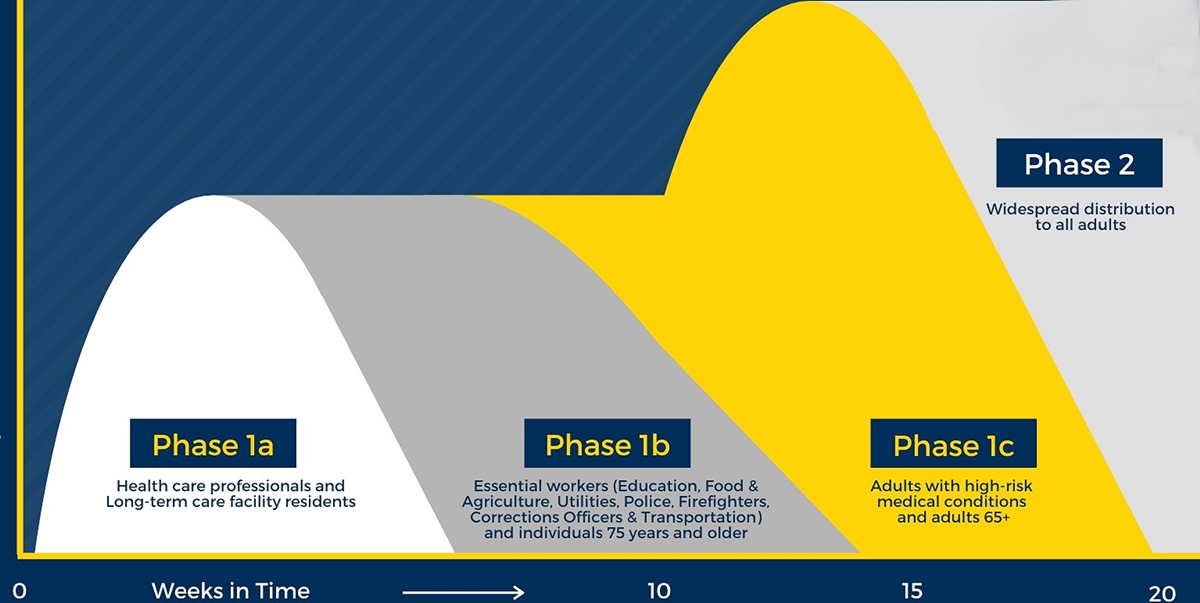