If you value our Beaumont Health coverage, join supporters as a Deadline Detroit member 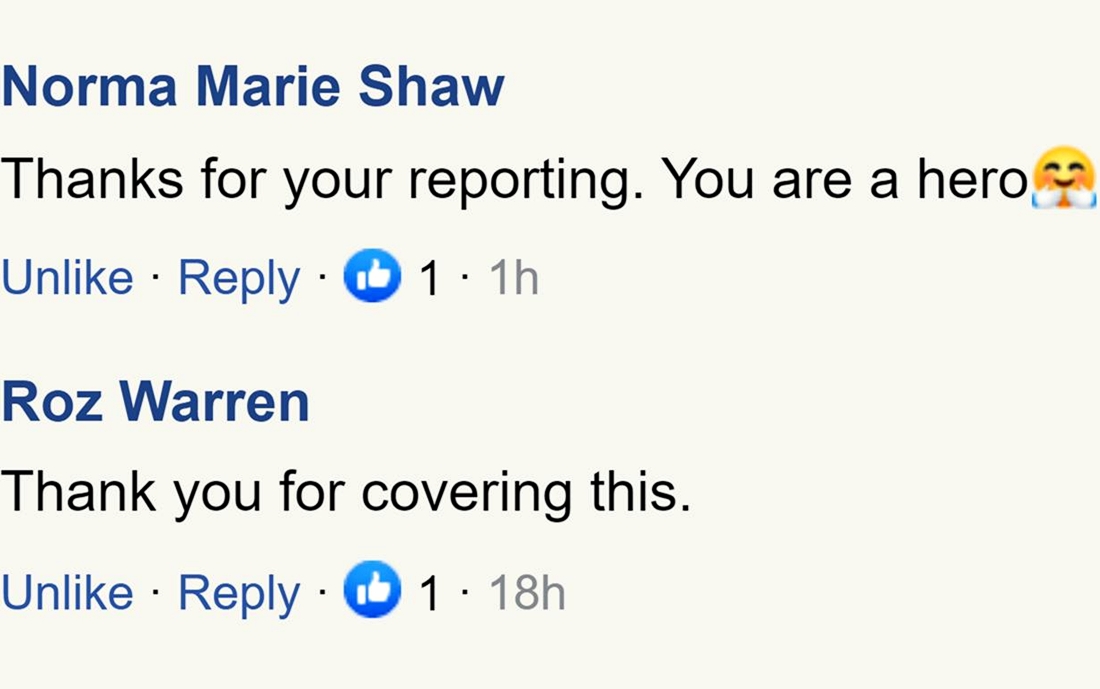 We appreciate that recognition, as well as credited amplification of our latest report by Fox 2 Detroit on Wednesday night.

Deadline Detroit believes strongly in public service journalism and accountability reporting, such as the dozens of Beaumont exposés by columnist Eric Starkman, a veteran newsman in Detroit and elsewhere and founder of a former public relations agency in New York City.

He explained last September about "why I'm passionate about covering the destruction of Beaumont Health:"

Many doctors and nurses have privately pleaded with me to keep exposing Beaumont’s decline because they say patient care has been compromised. ...

I regard Beaumont's collapse as a national story that's emblematic of all that’s wrong with America. I'm bothered by the disproportion of wealth in America, where the richest one percent have steadily increased their financial holdings at the expense of the 99 percent other Americans. I believe in "healthcare for all," and Beaumont is an obstacle to that goal.

If you share a similar view and value his crusading journalism, along with other original reporting, commentary and linked summaries that we've posted daily since 2012, please consider joining our membership program. Participation starts at $3 a month, though many people choose a higher level or onetime contribiution. 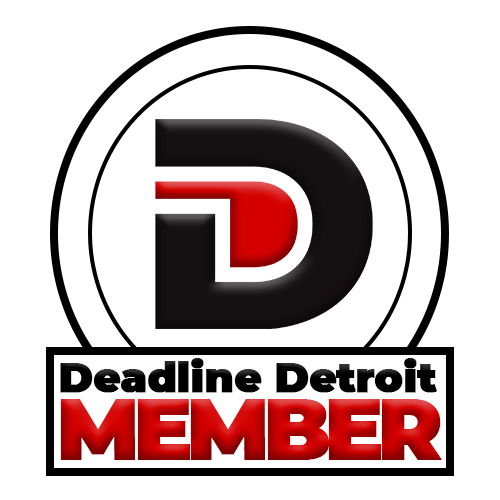 We show appreciation with monthly prizes, such as the three Amazon gift cards given this week to January winners.

"Southeastern Michigan residents should support Deadline Detroit because it's one of the few remaining Michigan publications that embraces fearless coverage of powerful institutions," Starkman posted recently on social media.

Thanks for reading and helping us continue homegrown independent journalism.