A University of Michigan faculty member is out of his classrooms and heading back to court on a charge of first-degree criminal sexual conduct.

Peter Chen, professor of computer science and engineering, is on administrative leave after being arraigned Wednesday for alleged off-campus abuse of a girl younger than 13 who was on a parochial school robotics team he coached as a volunteer. 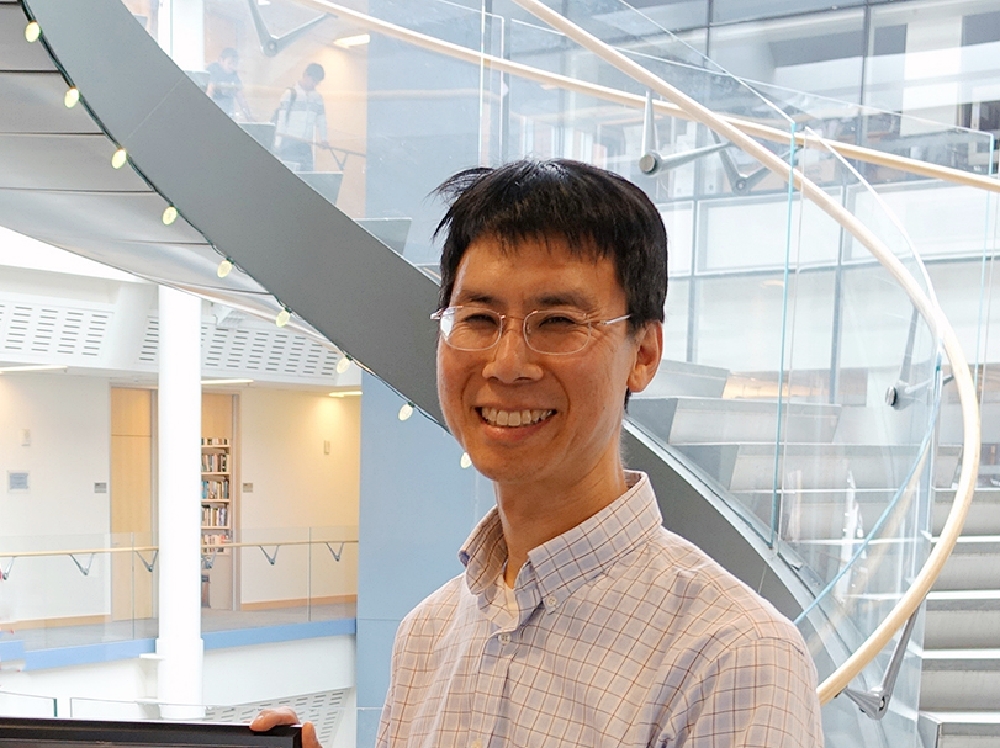 "I realize this information will be shocking to many of you," Dean Alec Gallimore tells colleagues and students in a five-paragraph email, which also says: "There is no information that this criminal charge is connected to his teaching or research at the University of Michigan."

Chen, 55, is accused of sexually assaulting a young girl at his Ann Arbor home in the summer 2017, sometime after she joined the robotics team at the Ann Arbor Christian School, according to the Ann Arbor Police Department.

The allegation was reported by the girl’s mother in late 2020 after the girl told her and medical professionals that she had been repeatedly abused by Chen when she was on the team, police said.

He returns to Ann Arbor district court next Thursday for a probable cause conference. The educator is free on a personal recognizance bond.

His attorney, Mariell Lehman of Bloomfield Hills, tells Deadline Detroit in a statement Friday afternoon: "He completely denies the allegations and has cooperated fully with the Ann Arbor Police Department to assist them in their investigation. Mr. Chen is confident that the truth will prevail and that he will be fully exonerated. Mr. Chen thanks the numerous people who have reached out in support of him over the last few days."

At U-M, the dean's message says: "His teaching and other duties are being reassigned." Chen taught Introduction to Operating Systems and Computer Vision courses this winter term, which began Jan. 19.

The accused molester, hired in 1993, was a faculty star who earned awards, student salutes and was on a leadership track. He served six months as interim chair of computer science last year before resigning abruptly in July for "personal reasons." 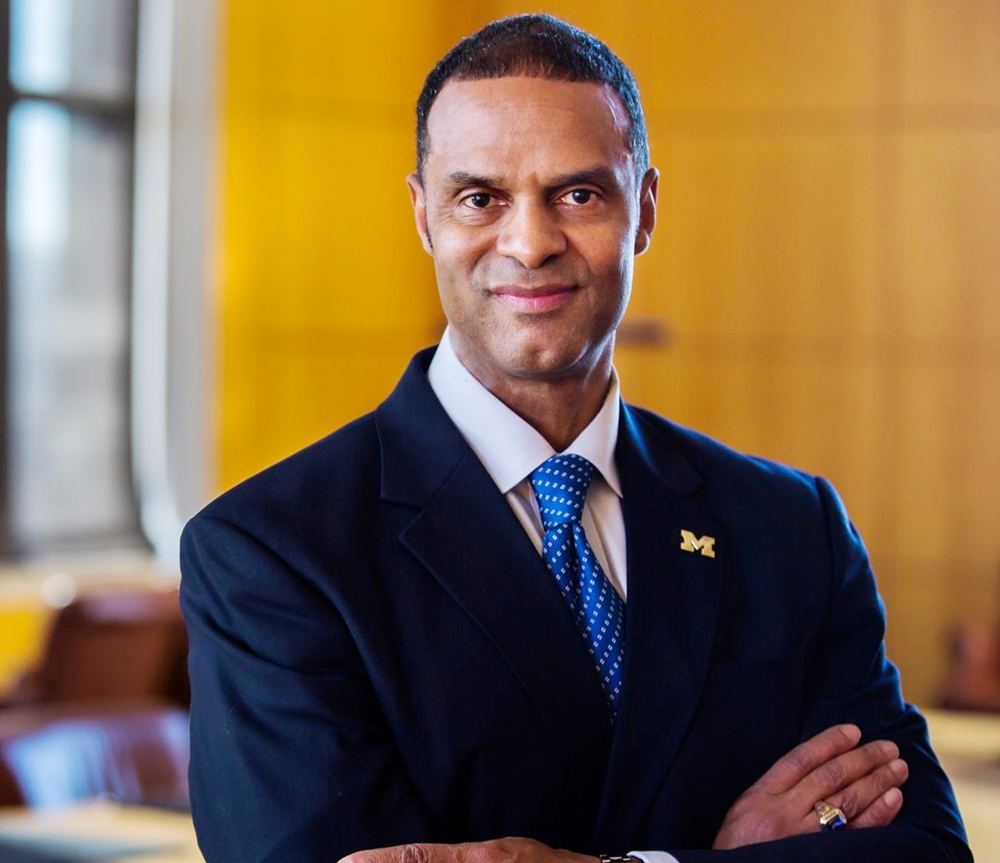 Dean Alec Gallimore: "This information will be shocking."

Chen also had been the college's chief undergraduate program advisor and was faculty advisor to a student group. He's a five-time winner of a student honor society's Professor of the Year award. At a Rate My Professors site, he earns a ranking of 4.6 on a 5-point scale, based on 56 reviews.

Now he faces the most serious sex offense in Michigan's Penal Code, with a 25-year mandatory minimum prison sentence if convicted as charged and a top penalty of life behind bars. First-degree criminal sexual conduct is known more commonly as rape or sexual assault.

Besides the 2017 incident in his home, Chen also is alleged to have assaulted the girl at a robotics competition in Detroit in fall 2018 and during a 2018 trip to the Ann Arbor Water Treatment Plant where he allegedly assaulted her in a men's room, police said.

Police have contacted Wayne County law enforcement regarding the alleged incident that occurred in Detroit. No charges have been filed as of yet in Wayne County, according to 36th District Court records.