Once-ordinary acts are small-scale revolutions in a time of state epidemic orders, incluing a ban on inside public dining that eases Monday. Restaurant dining rooms, counters and bars can reopen at 25-percent capacity. 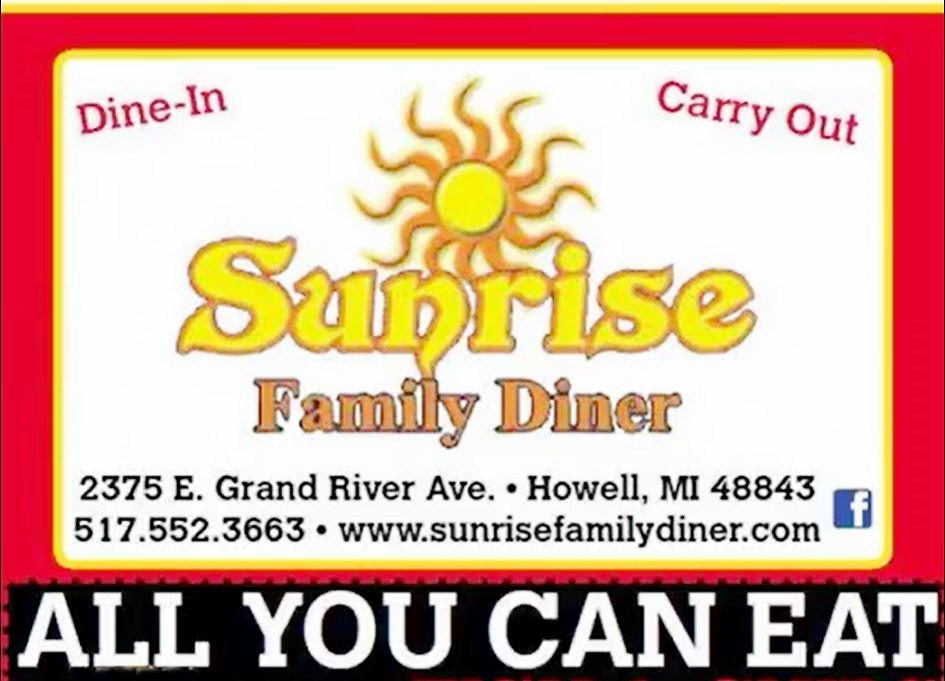 For some defiant business owners, partial service wouldn't be an increase from zero seatings now. That's because they ignored the Coivid epidemic orders from the state health department and governor, as The Washington Post describes this weekend.

It's a Monday morning and the Sunrise Family Diner [in Howell] is full. ... A sign posted at the entrance urges customers to wear masks, but some don't. They get seated anyway, within arm's length of strangers in other booths.

Michigan is under shutdown, but inside Sunrise Family Diner, you might assume there is no pandemic.

This is the other rebellion. ... Dozens of restaurateurs across Michigan held their own protests against reality. The restaurants are operating in open defiance of the state’s polarizing governor and the restrictions she ordered in an effort to slow the spread of the coronavirus. 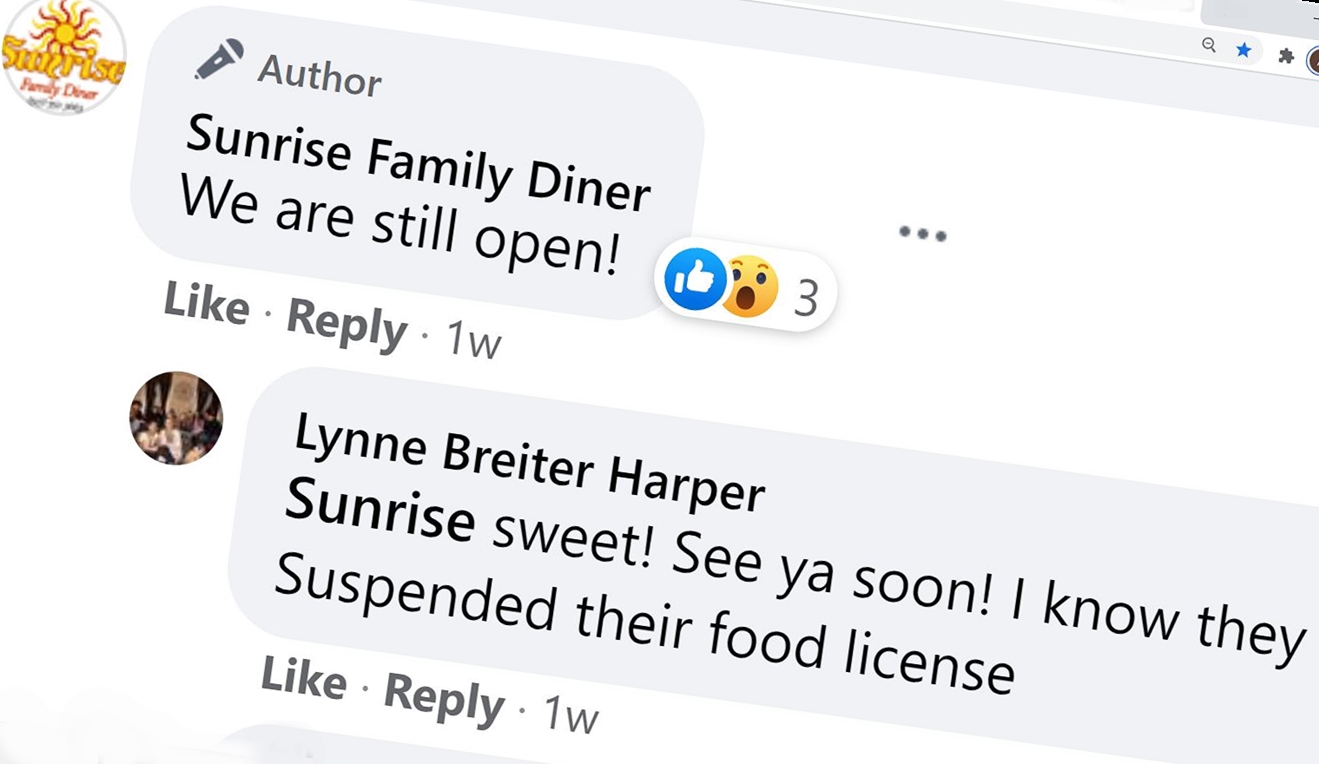 As their main example of operators who "say the science on which the rules are based ... is politicized and untrustworthy," two Post reporters focus on Sunrise owner David Kolosky, a 39-year-old from South Lyon. He tells the paper:

"I don't think it’s as bad as they’re saying it is. The whole thing with the coronavirus is political. I think Democrats are dug in and unwilling to move on this.

... "If we didn't open, we would have shuttered. Doors closed. Out of a house, out of a job, out of a car. Me and the rest of my staff," said Koloski, who has seven employees.

On Jan. 15, Koloski posted at his Grand River Avenue restaurant's Facebook page: "Our hours today will be 7 am-8 pm." Last week, he assured 2,200 followers: "We are still open."

Another defiant Howell restaurant, All Star Coney Island, was punished this month for providing indoor table service. "Our license to serve food is currently suspended," it posted on Facebook Jan. 19, six days after a state hearing. Delivery and carryout resumed Saturday.

The rule resisters are supported by Stand Up Michigan, a group organized last April to oppose state government steps that "have threatened our constitutional freedoms and created additional economic and health challenges to numerous Michiganders," its site says.

On the state's southwestern edge in Holland, Marlena's Bistro was hit with a license suspension Jan. 21 for opening its dining room open in violation of pandemic-control orders. "Emergency action is required because Marlena's current operations pose a significant risk to the community’s health, safety, and welfare," says a state agency noitice quoted by the Holland Sentinel.

Restaurant owner Marlena Pavlos said ... she had no intention of closing. ... "I'm going to fight for my constitutional rights."

Their protests have thrived for weeks, thanks to law enforcement officers who support their cause and state residents willing to travel hours in some cases to patronize businesses where they can flaunt their distaste for Gov. Gretchen Whitmer and her rules. So far, cease-and-desist orders and fines have done little to dissuade the businesses.