The columnist, a Los Angeles freelancer, is a former Detroit News business reporter who blogs at Starkman Approved. This column first appeared in his blog. 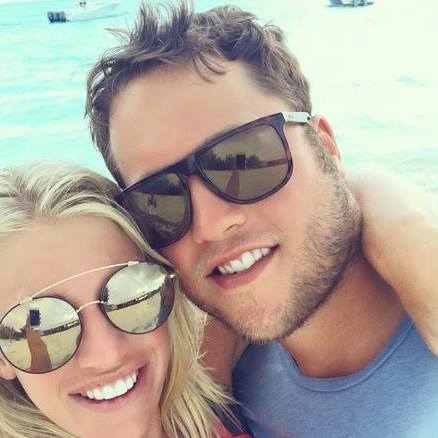 Wow, Matt, what awesome news! Saturday night while I was studying the best way to invest in gold because I fear the world is going to hell in a handbasket, the news alert flashed on my screen that the Detroit Lions traded you to the L.A. Rams. As a former Detroiter who misses Motown, I’m so excited to have you and Kelly join me here in the City of Angels.

We’ve never met, but I’ve long admired you from afar. Sure, you don’t throw as well as Brady and you aren’t nearly as famous as Kaepernick, but unlike the NFL’s most famous knee taker, I suspect you’d honor the locker room code of not dating a teammate’s former girlfriend if you were still on the market. I’d be a lot more comfortable having you and Kelly over for dinner than I would Tom and Giselle.

Another reason I’m a huge fan of yours is that you are a dead ringer for my cousin Ricki, who also hails from Detroit and remains a diehard Lions fan despite the hardship the franchise has caused him. Cousin Ricki knows football and watching a game with him is akin to what I imagine I’d experience if John Madden invited me over on a Sunday to guzzle a Stroh’s or two.

Moving to L.A. from Detroit is going to take some adjustments, and I’m not just referring to the gorgeous Cali sunsets that Kelly is already pining for. There are some cultural and language differences you need to be aware of, and your diet is likely going to radically change. Don’t trade in that Rolls Royce Wraith of yours. You’re going to be driving just as much as ever, only not as fast.

First thing you and Kelly need to know is the local greeting. “How you doin,” doesn’t cut it out here. You’ll instantly be perceived as a couple of Midwest hicks if you talk like that. The L.A. custom is to ask, “How’s your day going?” even if you couldn’t care if the person dropped dead on the spot. Angelenos have honed phoniness to a fine art and the faster you and Kelly can feign fake interest in people the faster you’ll blend in. 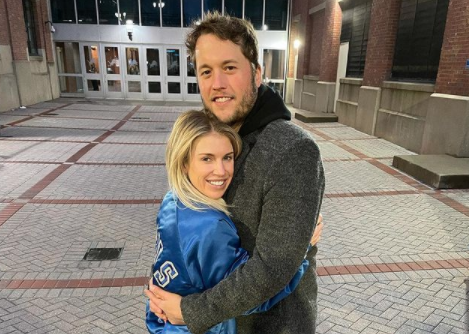 Matthew and Kelly StaffordYou and Kelly strike me as a down-to-earth couple who enjoy Coney Islands and Buddy’s Pizza. In L.A., coneys are called hog dogs with chili, yellow mustard and onions. While I’m sure there are places that serve the delicacy, it’s likely made with farm-to-table, sustainably sourced, grass-fed organic beef. I think Buddy’s is overrated, but that’s possibly because I’m from Toronto, home of the best pizza in North America.

This might not be a big loss to you as people either love or hate the drink, but you can’t buy Vernors Ginger Ale anywhere in Los Angeles. I happen to love the stuff, and if it wouldn’t be too much trouble, I was hoping you might pick up a case or two for me before you make your way out west.

L.A. isn’t in Detroit’s league when it comes to murder statistics, but the city is no slouch when it comes to property crime. That’s because in California theft of property less than $950 is deemed a misdemeanor, so it’s actually possible for the same person to break into your home or car multiple times a day. If you sign up for Nextdoor or get a Ring alarm, you’ll be blown away with the image quality today of burglars breaking into homes. Angelenos love to share their crime-in-action photos. 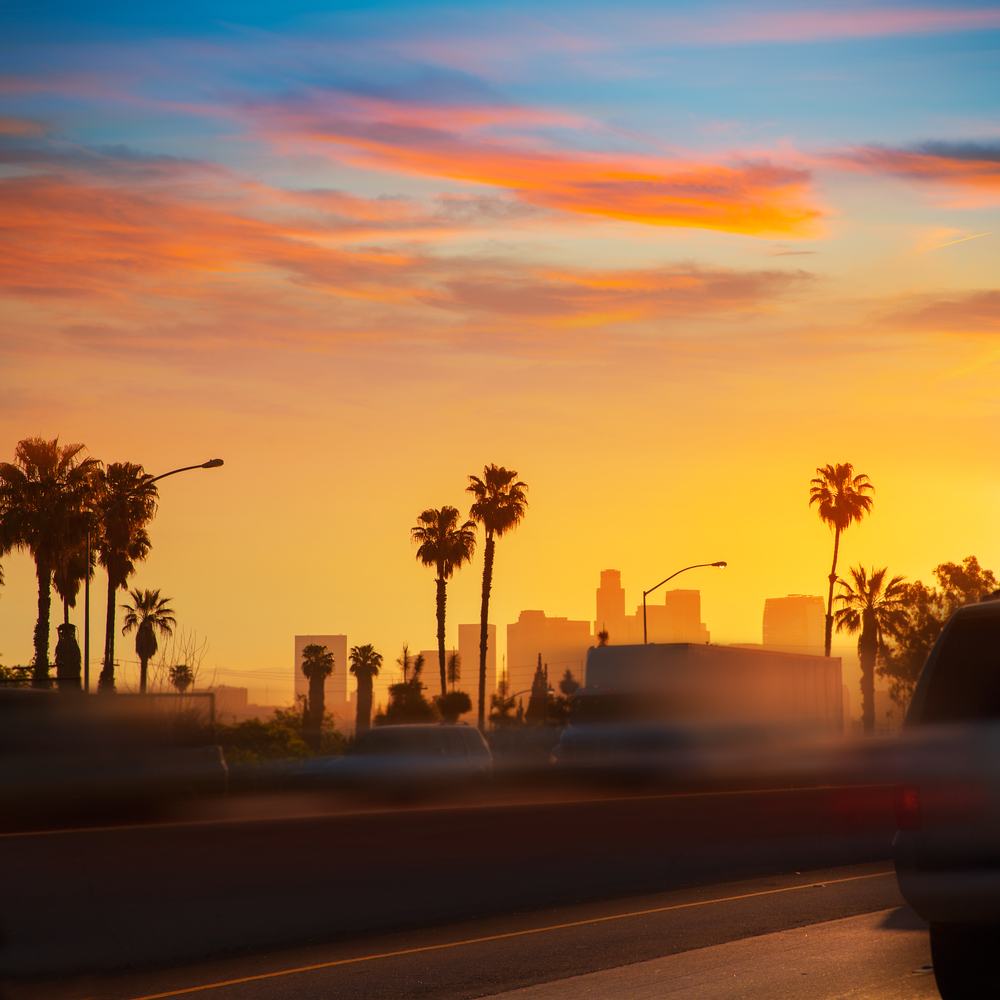 Another reason for L.A. being the “Wild West” of break-ins is that the city’s ratio of police officers for every 10,000 Angelenos is 25.7, compared with a ratio of 32.1 in Detroit. Despite surging crime, Eric Garcetti, your new mayor, recently announced he’s cutting the police force’s budget. You’re probably thinking that Garcetti’s no Rhodes scholar, but in fact he is. It takes a while to adjust to the zaniness of California politics, but you’ll get used to it.

As you know, L.A. is a city with a storied history of championship sports teams, with the Dodgers, Lakers, Kings and all. Surprisingly, the fans out here aren’t as die-hardly loyal as Motown fans. If baseball caps and football jerseys are any indication, my sense is New York Yankees and Giants fans vastly outnumber boosters of the local teams. Maybe that’s why when an L.A. sports team makes the playoffs or wins a championship, the local response seems to be, “Yeah, whatever.”

Angelenos have a “take it or leave it” attitude about football. The city went years without an NFL franchise, and suddenly we have two. But Garcetti refused to cough up any taxpayer money to fund the city’s state-of-the-art football facility, indicating he’s still a lot smarter than dozens of other big city mayors. You’ll pretty much be able to roam the streets unnoticed, except for the odd person or two who’ll say, “Ricki, is that you?”

Housing costs in L.A. are over-the-top, although playing with a contract valued at over $130 million, I’m not worried you and Kelly will end up in the growing number of homeless encampments overtaking the city. Still, check out this POS house that’s listed on the city’s hardly glamorous west side for $1.5 million. Lots of celebrities choose to live in the Valley but be forewarned: It’s hotter than hell down there when summer rolls around.

L.A. traffic will again become unbearable when the pandemic rolls around, so you might consider moving to the San Diego area where you can pal around with Dree Brees, Aaron Rodgers, Reggie Bush, Phil Mickelson, and Bill Gates. I’m happy to set you up with my cousin Nancy, who in addition to being a real estate broker extraordinaire down there knows all the great restaurants. You can never go wrong trusting a restaurant recommendation from a Starkman!

L.A. has Cedars Sinai and UCLA, ranked as two of the best hospitals in the country. If by chance you and Kelly are in need of a colonoscopy, I’d wait till you get to L.A. rather than risk having it done at Beaumont Health, Michigan’s biggest hospital network. I wasn’t entirely happy with my recent Cedars Sinai colonoscopy experience, but at least I lived to tell about it.

That’s my two cents. Please know I’m always here to help you and Kelly get the lay of La La Land. I’m hoping you’ll let me snap some photos with you when you arrive, so I can send them to my Detroit-area family and show off my new friend.

Alas, the response I’ll likely get is, “That was nice of Ricki to look you up when he was visiting L.A.”