Across Michigan, 814,235 people have first-round Covid shots and another 214,051 are protected with two doses.

The state health department also says the 1 million vaccinations as of Tuesday are 60% of doses allocated to Michigan so far by the federal government, including supplies that may be in transit.

More than 430,000 doses of Michigan's total (1.71 million) were reserved for longterm care facilities, where 111,351 (26%) had been administered to residents and workers as of Monday -- the latest data posted for that category. 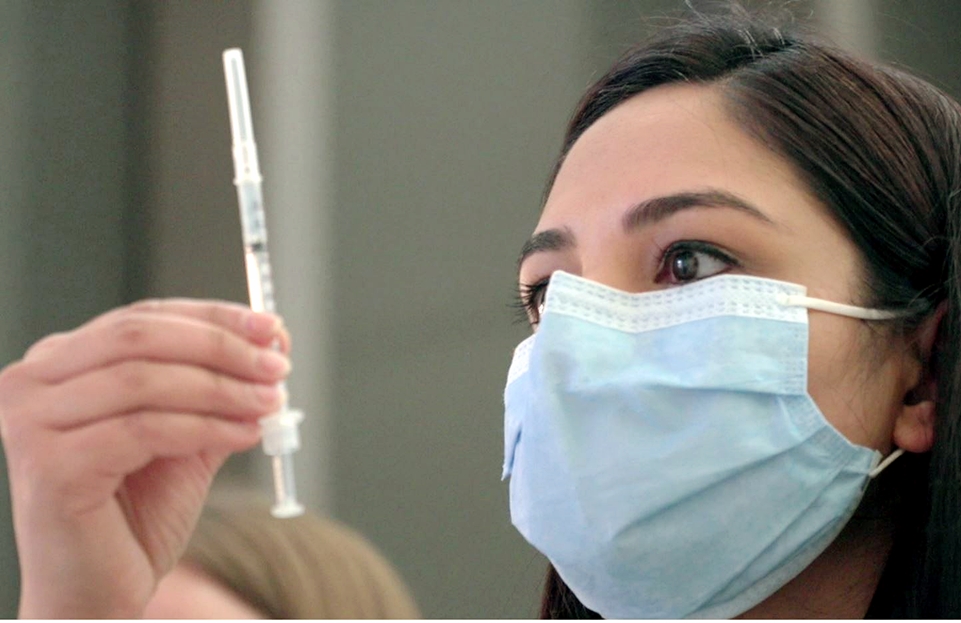 Others eligible now include those over 65, health workers, emergency responders, at-risk people with serious medical conditions, plus educators and school staffers.

One-third of all vaccinations since since mid-December were given in the three-county Detroit region (345,000 shots), according to the state's daily Covid-19 Vaccine Dashboard.

A separate Detroit vaccine dashboard says the city health department got 39,350 doses and gave 18,492 shots as of Tuesday morning (47%). Nearly 7,400 went to residents over age 65 and those who drove them to a TFC Center drive-through clinic.

Mayor Mike Duggan expects the city's allotment to go from 5,100 to 15,000 doses per week as the state gets larger amounts from the Biden administration. "We have finally busted loose the supply chain on vaccines," he said at a news briefing last Thursday.

On Tuesday, Detroit expanded eligibility to grocery workers, restaurant employees and other food or beverage workers living or working in the city. Vaccinations also are available for meatpacking and bottling workers, security guards and janitors.

Those workers can call (313) 230-0505 to schedule a weekday appointment. They'll be asked to show a pay stub or employee ID at TCF Center's garage. 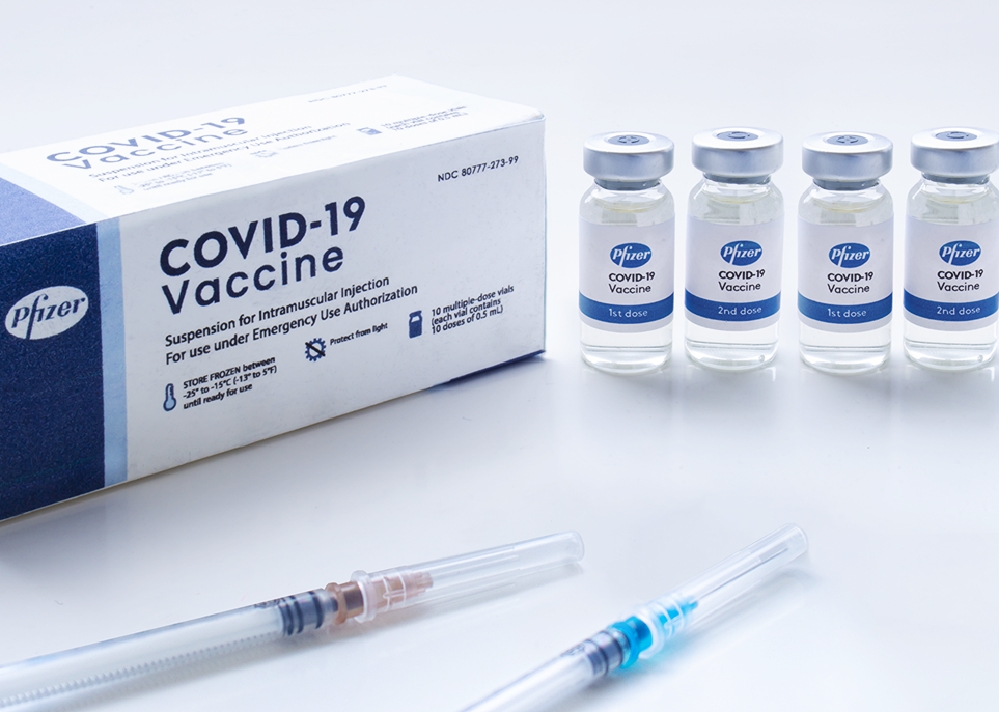 Nearly 70% of vaccines given in Michigan have been from Pfizer. The rest are from Moderna. (Photo: DepositPhotos)

"It'll take us probably somewhere between four to five weeks to vaccinate because we actually have over 20,000 educators who registered in our Wayne County," chief operating officer Genelle Allen tells WDIV. "The governor said that she would like all schools to be back in person by March 1, so we figured that we needed to really ramp up and expedite."

Oakland County providers -- such as hopsitals, pharmacies and the county health division -- used 138,614 doses, 41% of the metro area's total shots so far. (All figures reflect first and second doses.)

The county "currently has the capacity to operate five vaccine sites, seven days a week to vaccinate upwards of 20,000 people each week," top health officer Leigh-Ann Stafford says in a "vaccination update" emailed Friday. "However, without an adequate vaccine supply from the state and federal government, the county is only able to open one or two sites per day." Clinic sites include Suburban Collection Showplace in Novi, where a state field hospital was set up last April during a Covid surge. It shut in June after treating just 16 hospital overflow patients.

The Department of Health and Human Services in Lansing divides federal allocations for distribution to 2,057 "enrolled providers" of all sizes, including counties, doctors' offices, clinics, colleges and universities, prisons and migrant health centers.

The federal Operation Warp Speed program next week begins sending doses directly to retail pharmacies, the Biden administration announced Tuesday. The first shipment of 1 million doses will go to 6,500 stores, starting Feb. 11. Eventually, 40,000 pharmacies across the country will receive vials, though no timetable is given.

Hospitals and state health departments have been administering the vast majority of vaccines.