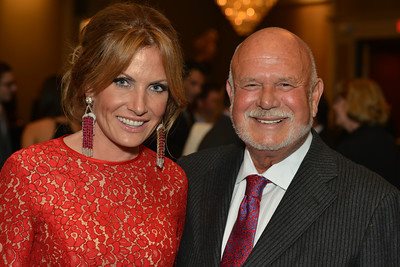 The fund, created by Barstool Sports, has raised millions of dollars for businesses in Detroit and around the country.

The couple has donated to nonprofits and institutions over the years including the Karmanos Cancer Institute in Detroit, the Center for Creative Studies and Detroit Public Theatre.

Peter Karmanos, the former CEO of Compuware, runs MadDog Technology in Birmingham. He is an investor in Deadline Detroit.