'Should not have happened:' Detroit Police chief on cops who hit attorney Cliff Woodards in fatal crash 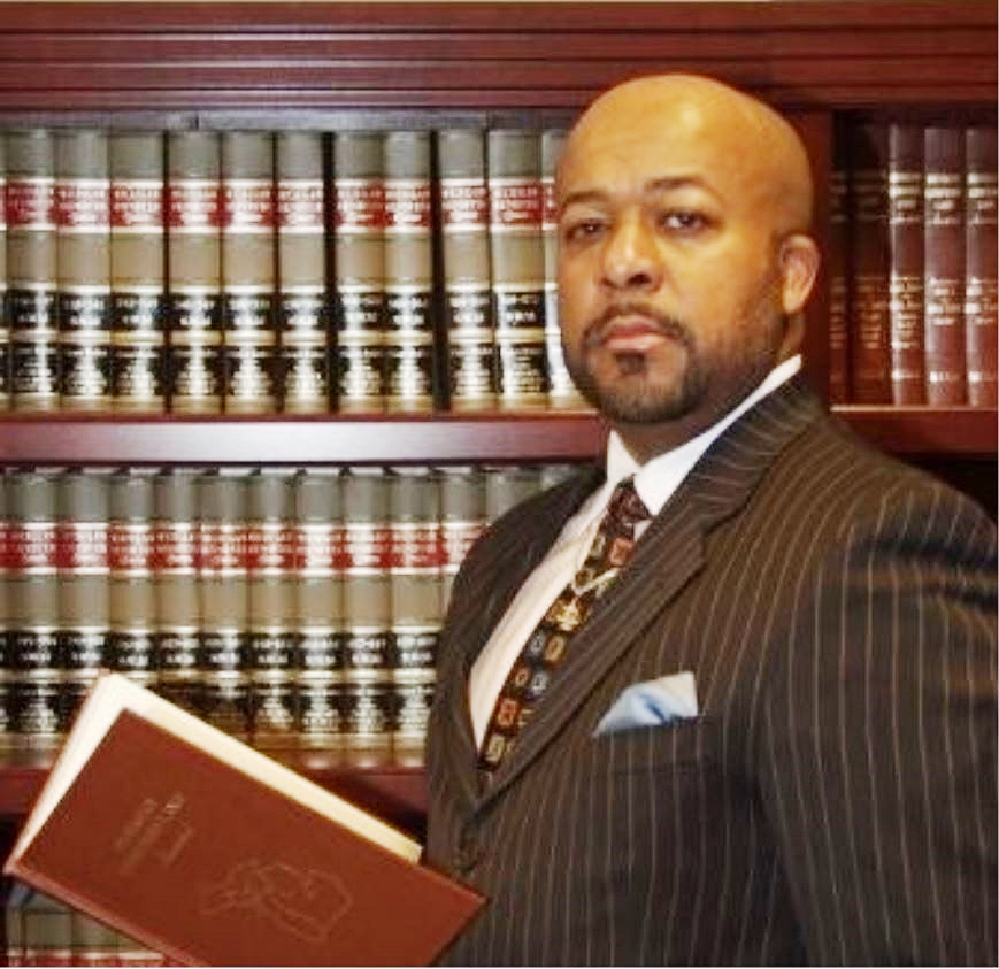 James Craig says he's troubled by the police SUV driver's inability to stop after zipping off I-96 on the west side early Monday, according to The Detroit News. The department vehicle smashed into the 58-year-old attorney's Lexus IS 250.

Craig said a police Ford Explorer was running with its lights and sirens on as it exited the freeway at 59 miles per hour. It slowed to about 47 miles per hour when it reached the intersection before striking Woodards' vehicle, which was on West Chicago, the chief said during a news conference. ...

"This should not have happened," Craig said. "Officers know when they approach intersections with a stop sign or red traffic signal they must proceed with the utmost caution. It may mean coming to a complete stop, it may mean slowing the vehicle down to a point where you can determine it's safe to proceed. It appears in this instance that didn't happen. So I have some deep concerns." ...

The driver, Craig said, will be on leave during the investigation.

Woodards, a 1978 graduate of Cass Tech High School, earned a finance degree at Wayne State in 1984 and a law degree there in 2001.

Prominent Metro Detroit attorney Cliff Woodards II was the victim of a fatal car accident Monday morning on the city's west side, Deadline Detroit has learned. He was 58.

Woodards was driving a Lexus sedan that Detroit police say was hit by a department SUV around 1 a.m. at the intersection of West Chicago and the I-96 service drive. According to the department, the police vehicle had its lights and sirens activated at the time and the two officers involved are hospitalized in stable condition. 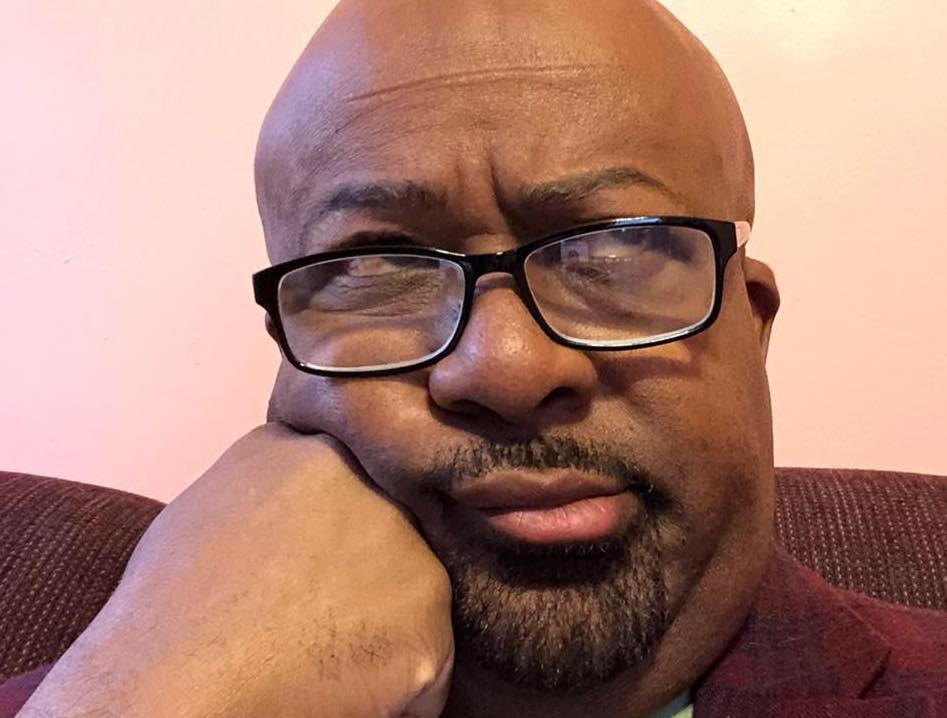 Woodards was a criminal defense attorney who started the Southfield-based Detroit Law Center. He was also a former host on talk radio station 910 AM.

In Facebook posts, Woodards is remembered by friends for his blunt talk and generosity.

Detroit school board member and former state lawmaker Sherry Gay-Dagnogo said she gained "deep respect" for the attorney when he offered to mentor her god daughter, Jamee.

"Cliff believed we need more black lawyers, and served as a mentor to ensure Jamee knew what to expect in a courtroom and the work that went on to be an expert before cases were to be adjudicated," Gay-Dagnogo wrote. "He didn’t brag about his volunteer efforts, but he made an investment in this young lady’s life that was invaluable! My adoration deepened when I’d read his post about taking care of his parents dealing with Alzheimer’s."

Lauralyn Welland Taylor, a teacher at Cass Technical High School, wrote that her heart was broken by his death.

"He was my dear friend, one who leaves a hole in my heart that can’t possibly be filled by anyone else because there was no one like him. I miss you already, grumpy old man."

An investigation into the crash is under way.