Who benefits from 1.3 million shots in two months of Michigan vaccine rollout

In tricounty Metro Detroit, almost 455,000 people got one or both doses as of Monday evening, according to a Covid-19 Vaccine Dashboard updated each weekday by the state health department. (Details are below.)

The state's allocation so far from the federal government is 2,022,350 vaccine doses, including 493,350 reserved for longterm care facilities. 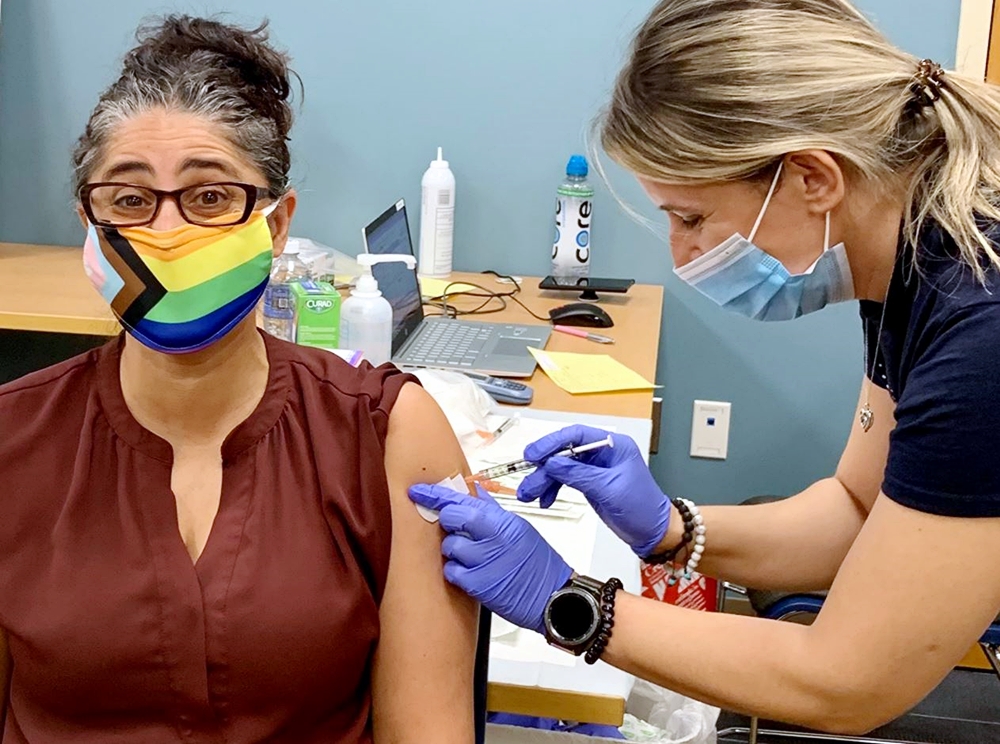 Statewide, 968,542 first doses were given through Monday and 370,587 of those people got follow-up booster shots.

Michigan's per-capita vaccination rate was 18th-highest nationally last week, according to the Centers for Disease Control and Prevention.

Eligibility preference at this stage of the rollout is given to senior citizens, as well as healthcare professionals, other frontline workers and those with medical risks. Here's the age breakdown of those inoculated since Dec. 14, in descending order of shots given:

At the current pace, the state estimates not being able to begin immunizing people in Phase 2 — those age 16 to 64 and not covered under phases 1A, 1B and 1C — until summer. "As we get more vaccine, I do expect that calendar to change and for populations to be able to be vaccinated sooner," says Dr. Joneigh Khaldun, the state's chief medical executive. 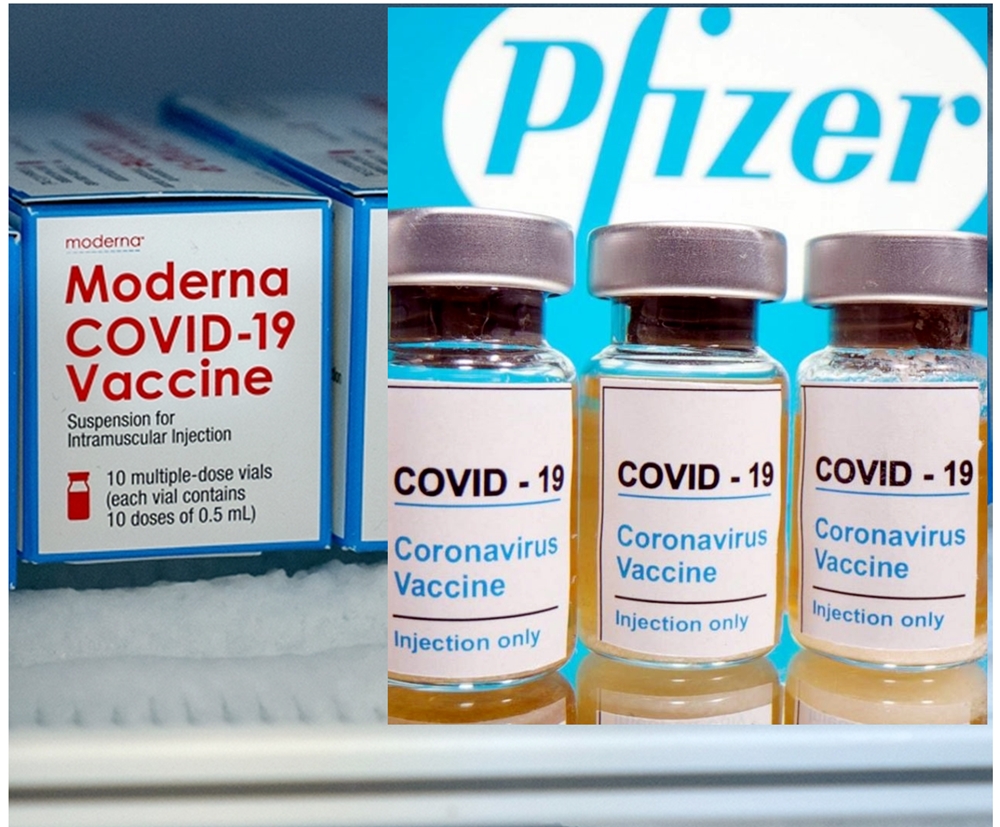 Lastly, the state's geographic breakdown of total shots given locally (both doses):

A separate Detroit dashboard says more than 9,000 seniors and over 3,000 teachers and school support staff are among its recipients. The city tweets Tuesday: