Ethan Davidson: How My Father Ended Up Buying the Detroit Pistons

The author is the son of the late Bill Davidson, who owned the Detroit Pistons from 1974 up until the time he died in 2009. Ethan Davidson posted this on Facebook the night of the Super Bowl between the Tampa Bay Buccaneers and the Kansas City Chiefs. It's republished with permission. 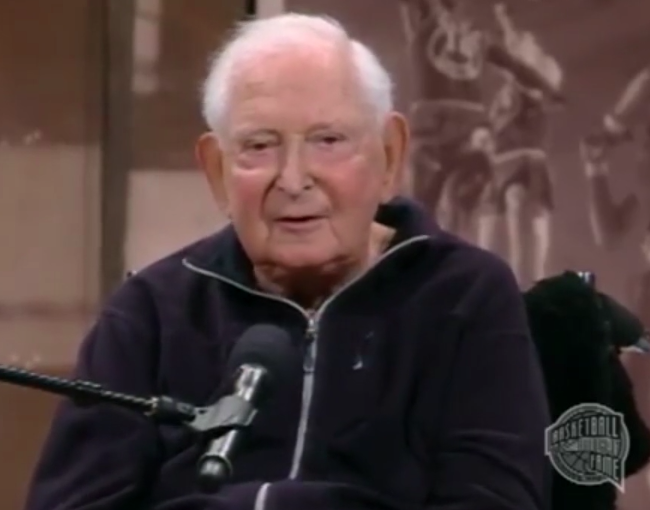 As a sort-of frustrated athlete, my father always wanted to own a football team.

So, in 1974, when the NFL announced an expansion team would be added in Tampa Bay, my father put in a bid.

However, the price to establish the franchise quickly rose above the limit my father had set for himself, and so he gave up his dream of ever owning an NFL team.