Oakland County officials have filed felony charges against two individuals in the breakup of a human trafficking operation in Madison Heights. 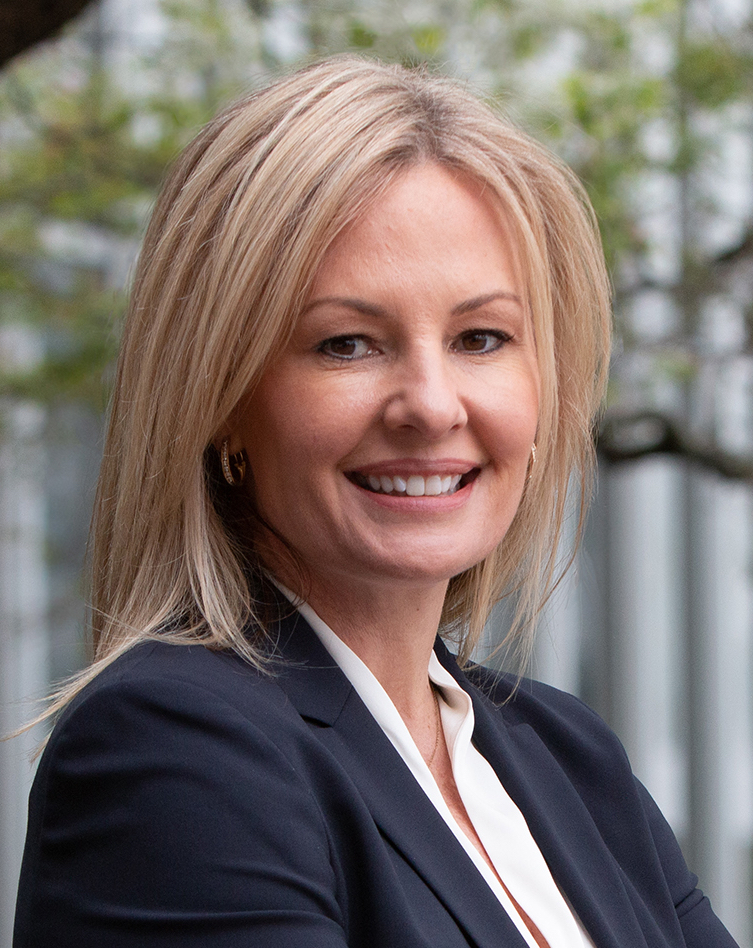 The arrests came after a months-long investigation by Madison Heights police at several motels, working with the U.S. Department of Homeland Security and assisted by Detroit police, officials said. They also come just days after the end of January, which was dubbed Human Trafficking Awareness Month by Gov. Gretchen Whitmer and other public officials nationwide.

The suspects, LaVonte Sampson, of Harper Woods, and Chrystal Forgays, of Warren, were arrested in Detroit by Detroit police, transferred to Madison Heights police and arraigned in Madison Heights’ 43rd District Court on Feb. 1.

Prosecutor Karen McDonald, who appeared at a press briefing announcing the arrests, said it's the first arrest in what will be a separate division in her office dedicated to pursuing trafficking in the suburban county.

Few details were offered about the incidents that led to the arrests. Police said it would endanger the prosecution, and that a third person, Carl Lorenzo Perkins of Detroit, is being sought and is still at large.

Human trafficking is defined as using force, fraud or coercion to induce labor or sex from an individual. It's perpetrated worldwide against men, women and children.