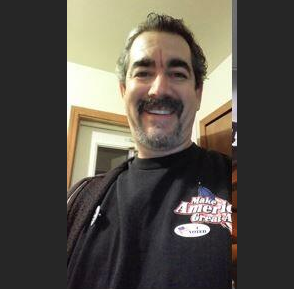 James Allen Mels, 56, who told investigators he went to the U.S. Capitol on Jan. 6 with other "like-minded Patriots," was arrested Thursday by federal agents, The Detroit News reports.

The Shelby Township resident, who faces charges in Washington, D.C., made his initial court appearance Thursday in U.S. District Court in Detroit. He was released on a $10,000 unsecured bond, meaning he did not have to post money.

Mels posted selfies of himself at the Capitol and told investigators "he believed the 2020 presidential election to have been fraudulently decided," The News says.

He is charged with knowingly entering or remaining in a restricted building or grounds without lawful authority, and with violent entry and disorderly conduct on the Capitol grounds.

Mels, a veteran, denied taking part in the violence, according to The Macomb Daily. The FBI was tipped off last month that Mels had entered the Capitol, that paper reports.