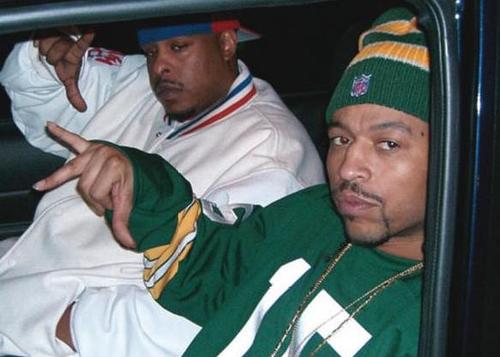 Ex-cocaine kingpin and rap label boss Big Meech has lost an appeal for release due to the coronavirus pandemic, clearing the way for him to serve the remaining 10 years of his 30-year prison term, The Detroit News reports.

Lawyers and advocates hoped Demetrius Flenory would be let out following his brother Terry's release to home confinement last year. But, according to The News, prosecutors successfully argued he remains a danger and does not suffer from Covid-19 risk factors.

Demetrius Flenory has a checkered disciplinary record. He has spent time in solitary confinement, illegally possessed a cell phone and a small piece of a razor blade while in prison and has used intoxicants, according to court records.

Demetrius Flenory argued he is susceptible to COVID-19 due to his age and health problems, including hypertension and heart trouble.

He is a "brilliant and gentle father" who is ready to come home and "do right by his family and community," his (lawyer, Wade Fink,) said.

Fink added that the court ignored medical experts who vouched for Flenory's condition due to "the shameful behavior of certain prosecutors in this case, who have made my client into a box office-type monster.”