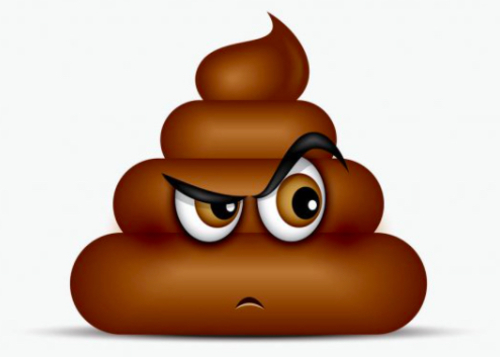 Warren police tell WXYZ they're on the hunt for a man who defecated in two vehicles parked overnight at auto or tire shops within the last 10 days. The first vehicle — a 2009 Chrysler Town and Country — was hit shortly after midnight Friday at Friendly Auto on Van Dyke. A white van further down the road at Twins Tire was hit Feb. 3.

Surveillance video of that second incident showed the mystery pooper leaving his car to open the driver's door of the van and squat just after 5 a.m.