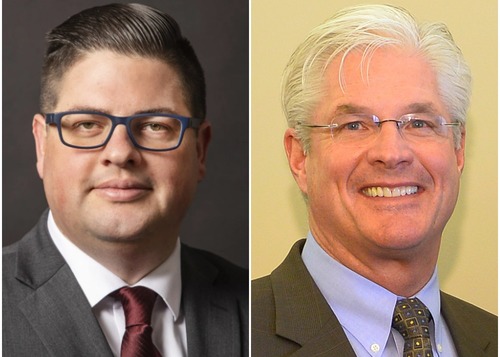 That's the contention of Crain's Detroit Business policy reporter Chad Livengood, who recounts a litany of problematic and unchecked remarks made by the senator in recent weeks — from calling the Jan. 6 attack on the U.S. Capitol a "hoax" to commenting on Gov. Gretchen Whitmer's appearance during her recent State of the State address.

In any corporate workplace, Shirkey's behavior would generate considerable pressure to resign his leadership post.

In the workplace that sets standards and rules for the rest of us, Shirkey doesn't answer to anybody, except maybe his own.

The Michigan business community is best positioned to place considerable pressure on Shirkey — a Jackson businessman — and the Senate Republican caucus to push him out of the Senate Majority Leader's office.

This would require some put-your-money-where-mouth-is commitment by the business lobby in this state.

If Michigan's business leaders are really committed to promoting civility in politics, it's hard to fathom how they can support Mike Shirkey remaining in control of one house of the Legislature.

The reason is simple: Shirkey is now a liability to the global Michigan brand.

There have been calls on the left for Shirkey to step down and, reportedly, some Republicans think his future is in jeopardy.