We're past polite propriety at the top of Michigan state government. The Democratic lieutenant governor uses public directness, not private decorum, to call out "divisive and aggressive rhetoric" from the legislature's senior senator.

"It's time for Republican leaders to denounce Senate Majority Leader Shirkey," says the head on a Metro Times guest column by Garlin Gilchrist.

In unusually direct, personal language, the Detroiter writes that he and Ellen Gilchrist "teach our kids the impact that their words — and actions — can have on those around them." That's a setup for this slap at Shirkey: "Grow up and join the people of Michigan in fighting our common enemy, Covid-19." 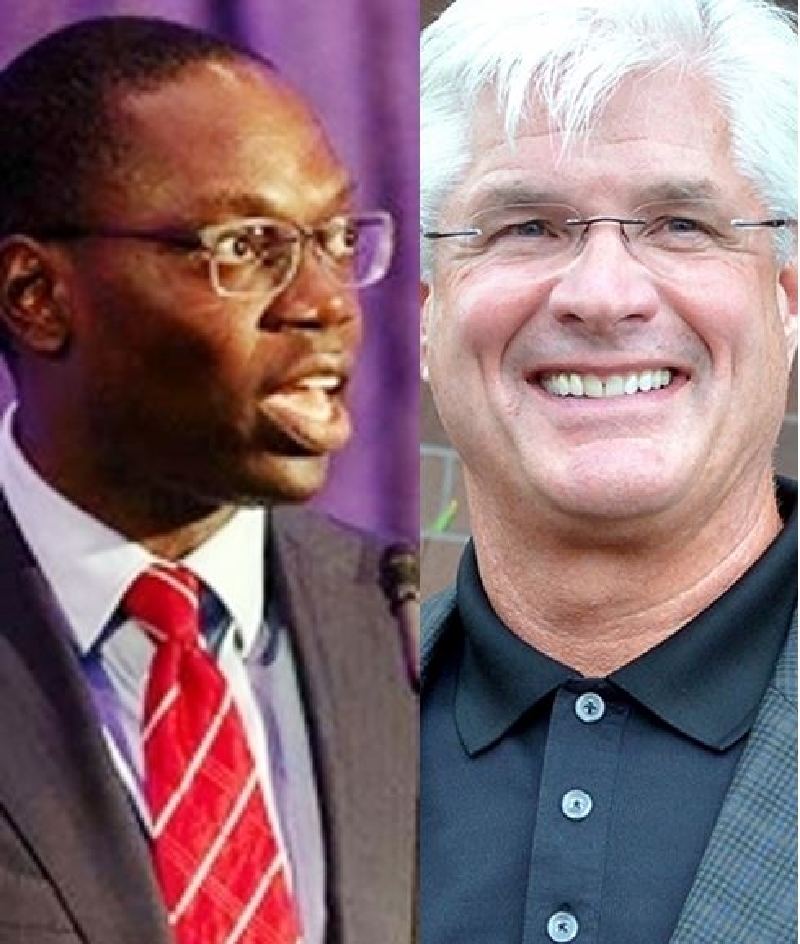 Over the past year, the Senate Majority Leader has developed a pattern of using sexist and inappropriate language when referring to the governor — the second woman ever elected to the office in this state’s history.

In April, he shared a stage with members of a violent militia group that later plotted to kidnap and murder the governor, and went on to meet privately in his Capitol office with violent militia groups about their efforts to undermine Michigan’s government. Recently, he went so far as to claim the insurrection at the U.S. Capitol last month was a staged "hoax." ...

The Senate Majority Leader has chosen to spend his time and energy fanning the flames of dangerous conspiracy theories about the 2020 election and the Jan. 6 insurrection in Washington, D.C., alongside continued aggressive, sexist threats and statements about the governor.

This behavior is beneath the office he was elected to and the standard of decency that the people of our state deserve. ...

It is time for Republican leaders in the Legislature to publicly denounce these types of conspiracies, attacks against the governor, and divisive, violent rhetoric.