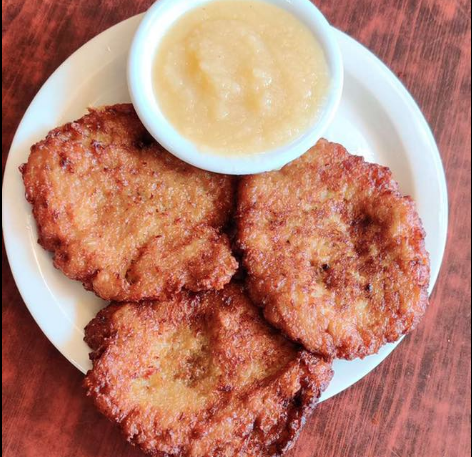 Since 1946, a playful annual debate has gone on at the University of Chicago about which is the more perfect Jewish food: latke or hamantash.

A latke is potato pancake particularly popular during Chanukah. A hamantash is a triangular pastry filled with poppy seeds or fruit, often eaten during the festive Jewish holiday of Purim, which commemorates the survival of the Jews who Persian rulers in the 5th Century vowed to destroy. Purim, a one-day holiday, is this Thursday. 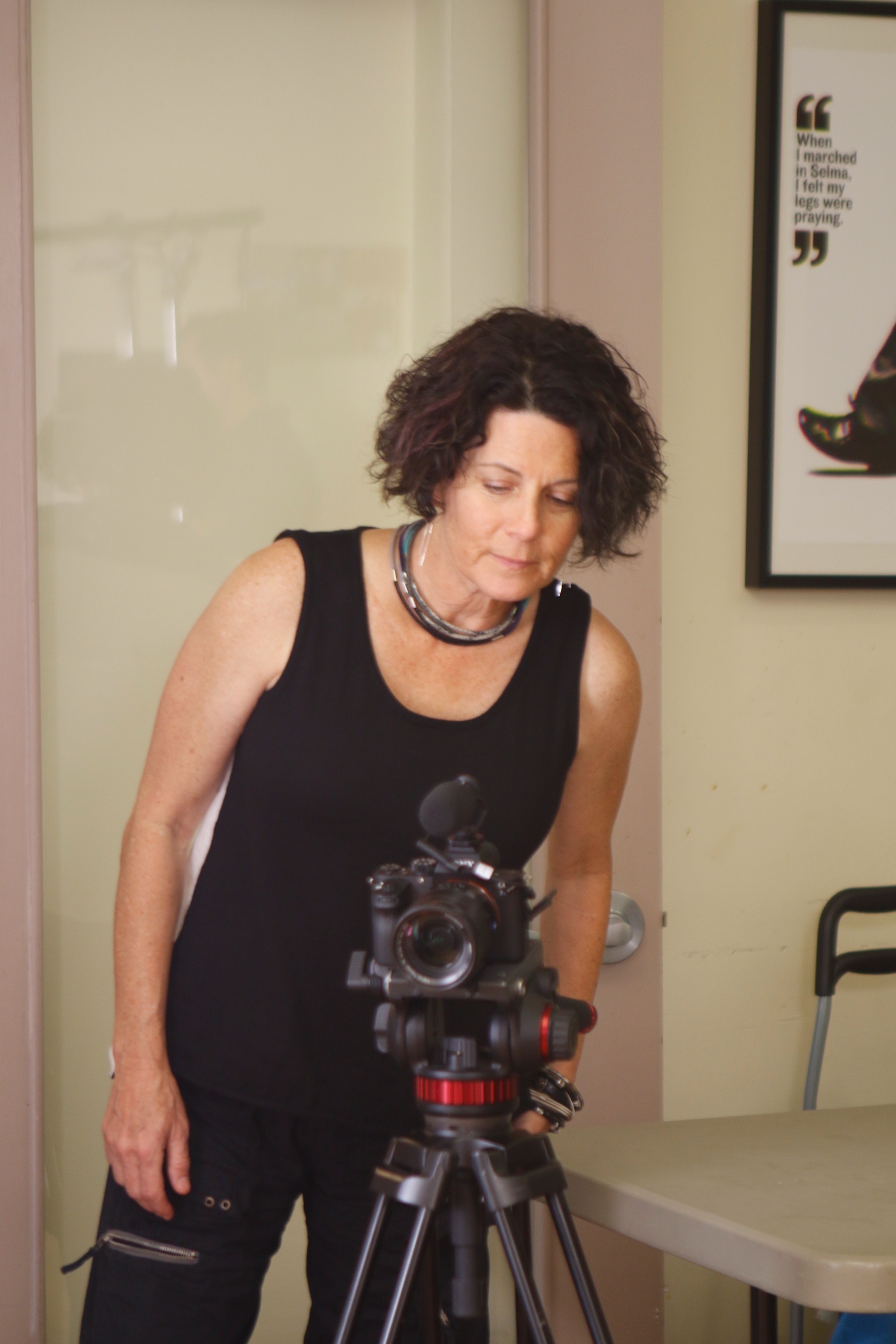 Amy Krause, who graduated from West Bloomfield High School and Wayne State University, is working on a documentary on the debate. In the past two years, she's interviewed moderators and debators at the University of Chicago, Joan Nathan, a James Beard award-winning cookbook author and Jewish food historian, and Jews around the U.S. and in Tel Aviv and Krakow, Poland. The pandemic has slowed the project.

"Until now this annual debate, held at the University of Chicago for 73 years, has been open only to Nobel laureates and esteemed members of academia’s intelligentsia," says Krause, who now lives in the San Diego area. "But I hope to change all that by making 'Latke vs. Hamantash: The Movie' for a global audience to enjoy." 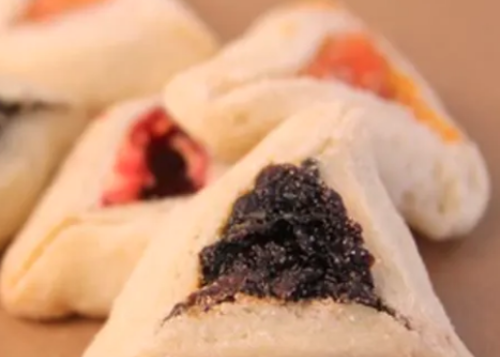 In October 2019, she filmed a one-minute-plus trailer for the documentary in West Bloomfield. It shows a man on his deathbed, played by local attorney Arthur James  Rubiner, giving his verdict on the debate as he gasps for his final breath. See the promo below.

Krause explains the nuances of the debate.