But a few insiders claim otherwise in don't-use-my-name interviews with Shawn Ley of WDIV.

"We need a change as a department. Our guys are routinely drunk on calls," said one Detroit firefighter.

Another confirmed firefighter said not all fire crews are bad, "but they have a lot who party at work."

Chief Robert Shinske is heading up the investigation into the firefighter driving drunk, but members of his own department point out that Shinske was suspended from the department in 2017 after being caught on camera parking a Detroit fire vehicle outside a bar in Dearborn. 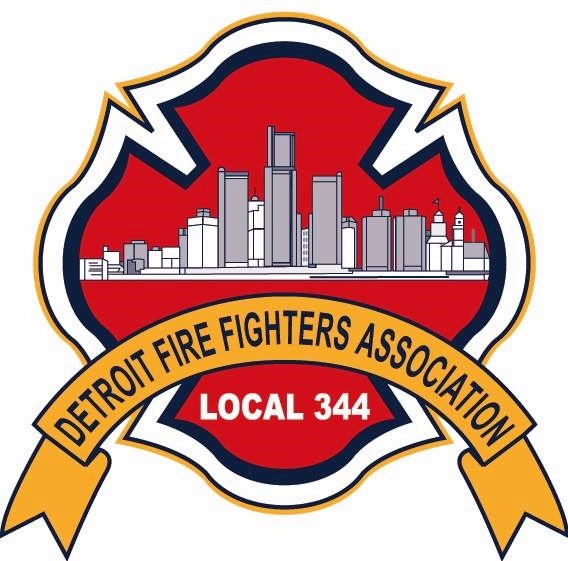 The TV station sketches this background, also summarized in our original coverage below:

The Detroit Fire Department is investigating what they’re calling a dinner, but sources are calling it a big party at Engine 50, on Detroit’s east side.

Sources told Local 4 there was drinking -- a lot of drinking -- and members of Squad Six were on duty and drove the fire engine to the party. ...

Trenisha Hawkins’ sister was sick inside the home and when Detroit Fire Department Squad Six arrived at the scene, a 26-year-old firefighter behind the wheel of a $500,000 rescue vehicle struck Hawkins' car.

Ley quotes an unnamed "man [who] isn’t a firefighter, but has been in fire stations citywide." That source says:

"There’s other stations that have alcohol flowing freely. You go in the mess room, the table [is] littered with different beer cans and different liquors."

You know how it is: One minute you're partying with your buddies over a few beers, and the next you're driving your fire truck into a parked car. 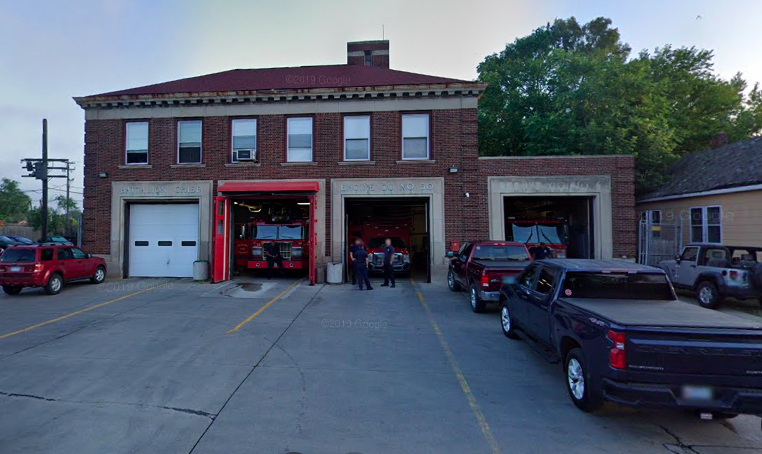 Several members of the Detroit Fire Department are under investigation for throwing a drunken party while firefighters were on duty, resulting in a hit parked car by a firefighter allegedly driving drunk in a rig.

Fox 2's Taryn Asher learned it happened Sunday night at Engine 50 Ladder 23 on Houston Whittier on Detroit's east side. It was supposed to be a dinner, celebrating promotions. We are told that firefighters who were at the party responded to a medical run. The firefighter behind the wheel hit a parked car, damaging the vehicle and the fire rig.

Oops. Police responded to the accident and tested the wheelman, who allegedly blew a 0.108, legally drunk.

Firefighters from other stations attended the party. And there will be fallout:

Detroit police are investigating the drunk driving crash, but we're told Detroit Fire has launched an internal investigation, since the battalion chief, senior chief and other supervisors were at the party. The firefighter who allegedly drove the rig under the infuence has been suspended.

It's unclear what sort of vehicle the firefighter was driving. The person who was the object of the medical run eventually got care.

Engine 50 was featured in a 2012 documentary, "Burn," which told the story of Detroit firefighters struggling to operate in a near-bankrupt city full of abandoned buildings and arsonists.